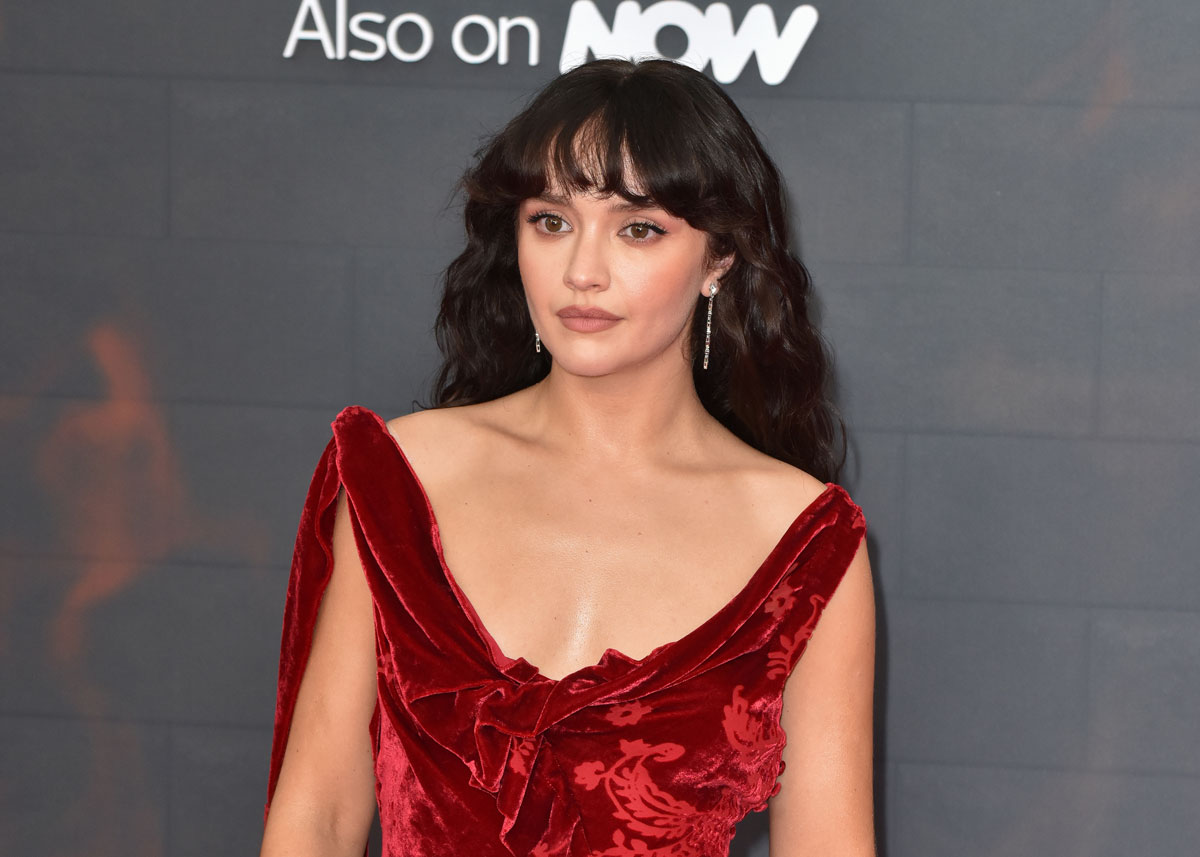 Olivia Cooke is doing a great job so far as the “aged up” Alicent Hightower on House of the Dragon. I find the pacing and all the cast changes a little jarring and unnecessary, but there’s no denying that she’s really bringing it and expanding on the great work already done by Emily Carey. I recall people being pretty excited about Olivia’s casting when it was announced because people were already fans of her previous projects, like Bates Motel. (I also really liked Thoroughbreds). Apparently, Olivia had a really hard time back when was filming Bates. Due to the filming schedule, she spent a lot of time alone and became very depressed.

House of the Dragon actress Olivia Cooke is opening up about her mental health, sharing that she experienced a “full mental breakdown” at age 22.

Now 28, the British actress tells the Observer that she struggled with loneliness while filming the A&E series Bates Motel in Canada.

“I’m so grateful for that job, but I had a really tough time on it,” says Cooke, who played Emma Decody on the Hitchcock-inspired drama, which ran from 2013 to 2017. “The way the schedule worked, we all had different storylines, so a lot of my time was spent in this apartment in Vancouver, working once every two weeks.”

By 2016, that sense of isolation had grown into full-fledged depression, she tells the U.K. publication.

“It was a big old lovely cocktail: being homesick and not knowing it, having not stopped since I was 18, being on my own for large swathes of time,” she says of her “full mental breakdown.” “It was bad, bad. Awful, actually.”

But the Sound of Metal star didn’t step back from acting to focus on her mental well-being.

“Oh, no, I was working all the way through,” says Cooke, who at the time was shooting both Ready Player One and Thoroughbreds. “I was very good at hiding it. If anything, I was like, let me escape myself.”

It wasn’t until 2019 that she noticed a more significant reprieve from “the incessant, persistent, anxious thoughts” that plagued her. Now starring as Alicent Hightower on HBO’s Game of Thrones prequel, Cooke says she’s found herself in a “sweet spot” these days — something she credits to her new TV gig, a move back to London after a breakup with Girls actor Christopher Abbott and the chance to have something of a break amid the pandemic. And while she’s still months shy of turning 29, she’s at eager to embrace what’s ahead.

Olivia was isolated, in an apartment, working once every two weeks… She did 2020 covid lockdown before the rest of us did. So yes, I (and I think most of us) can completely understand how that lonely situation contributed to a depression and mental breakdown. Spending all that time alone was pretty terrible and I definitely felt similarly after just one year of it. And Olivia filmed that show for four years. It seems like she’s doing a lot better now with her new work and move and other changes. A change of scenery can really help feelings like that. And yes, I agree with her that I wouldn’t pay to go back to 22. But going back to 29 might be nice! Also, Olivia is a bit younger than I thought considering the cast change. She’s 10 years older than Emily Carey, which works with the time jump, but I believe she’s supposed to play the character for the rest of the series, so hopefully they’ll just be doing a make-up age-up instead of swapping actors again. The original GoT dragged at points, but it was nice that they mostly stuck to the same actors instead of having like three actors play the same role within three episodes.