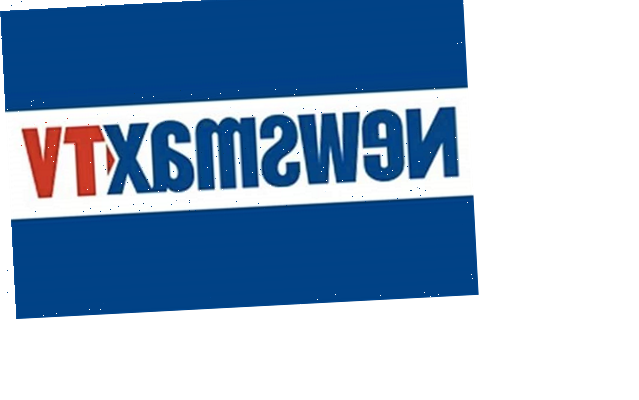 Kelly claims he “toked” once and somehow blacked out for four days, and we’re not saying we don’t believe him, but we don’t do believe him either

Newsmax anchor Greg Kelly baffled people on Twitter after sharing his thoughts about cannabis that included several details that, quite frankly, have zero chance of being true.

“SMOKING WEED (aka GRASS) is NOT a good idea,” Kelly tweeted Wednesday. “I’ve tried it (back in the day) and it was WORSE than anything that happened to HUNTER BIDEN. I “toked up” with some buddies in Kentucky and woke up 4 days later in Nairobi, Kenya. With no idea what happened. DON’T DO DRUGS.”

Kelly’s Twitter account contains a lot of uh, incoherent content like this. For instance, he recently accused President Joe Biden of not actually owning his dogs Champ and Major (arguing it’s a “political stunt). And he also railed against his local McDonald’s — which he insisted on spelling as “MacDonalds” — for no longer serving the “McFish” sandwich. But this new tweet, which appears to be inspired by Hunter Biden’s memoir and the legalization of cannabis in New York, is something special all on its own.

First, for the record, there is no documented case of anyone smoking marijuana and then developing amnesia for several days. There are of course narcotics — such as Rohypnol and Ghb — known to cause blackouts lasting several hours if taken in sufficient quantities, especially if mixed with other drugs, particularly alcohol. And alcohol can cause blackouts lasting several hours. But by itself, cannabis is absolutely not known to produce such effects.

Second, there’s the international travel aspect of this weird claim. Presumably, Kelly would have been an adult at the time, we assume a young adult, and since he was born in 1968 we assume a window from 1986 (when he turned 18) to the mid 1990s. But even back then flying internationally had plenty of hurdles. Passport, ID, money for the ticket, not to mention the logistics of finding lodging etc. Going to Africa wasn’t cheap.

Also, why did Kelly pick Kenya of all countries for this claim? Is it a weird Obama reference? Is it because it alliterates with Kentucky? Who knows. What we’re saying is, we really don’t believe him. Whether or not he believes this story is of course another question entirely, but if he does he’s almost certainly alone.

Pretty much everyone who saw this tweet mocked it, and in some real good ways too. Almost no repeated jokes. Lots of explaining that if the story is true, Greg definitely took something stronger than cannabis. And plenty of confusion about whether Kelly’s account is a parody or not.

“My cousin did 5 Marijuanas and now he’s a dog,” one person joked.

“This happens every time I smoke smh the money I spend to get flights to Kenya is crazy,” another said.

“Whoever woke this boob up ten minutes after he passed out on the floor and told him it was four days later and he was in Kenya deserves a medal” said another.

And even politicians got in on it. “Cheers to all who have “toked up” in Kentucky and ended up in Kenya because that’s definitely a thing that happens when you smoke weed,” ex-California congresswoman Katie Hill joked.

We have no idea if this is just some weird, unfunny attempt at an early April Fool’s joke or if Greg Kelly actually expects us to believe this thoroughly unbelievable nonsense about what cannabis does to people who ingest it. We do know, however, that the dunks on Kelly are all pretty funny. See some of them below.