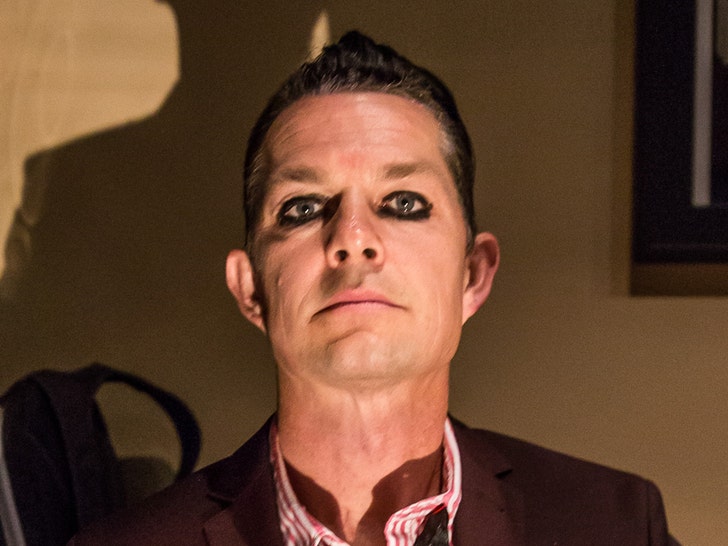 Gwen Stefani‘s old drummer is going to be on the mend for a while — ’cause his hand was all cut up, leaving him with a gnarly gash that’ll take time to heal … no doubt about it.

Adrian Young — who’s performed in the band for years — suffered the injury Saturday at his home while preparing for dinner. Sources familiar with the situation tell us he was holding a glass in his hand when he tripped … and the whole thing shattered in his palm.

As you can see from his graphic photo … the cut ended up being pretty deep, as 2 big pieces of glass made their way inside. He was taken to the ER right afterward. 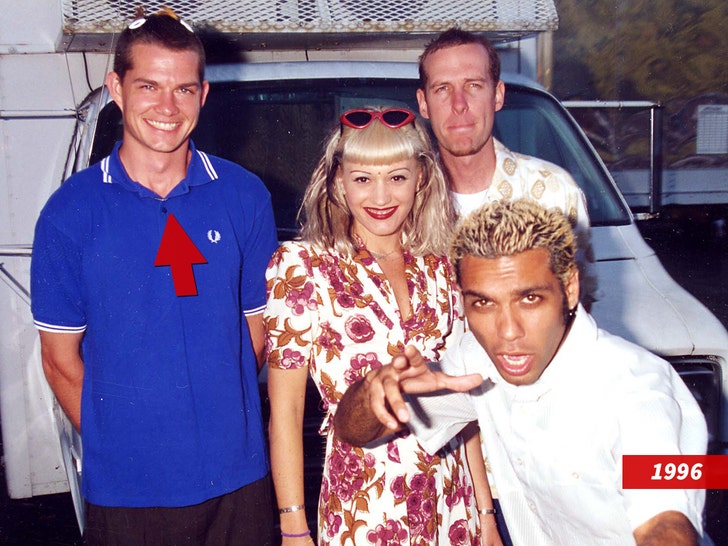 Crazy enough, the docs weren’t able to get the glass out right then and there … and actually recommended he undergo surgery to remove it all. So, that’s what he’s doing now … preparing to go under the knife, in what we’re told is a relatively minor procedure.

Our ND sources say Adrian’s hopeful this will work itself out, and that his drumming career can resume. No word on how long he’ll be out of commission for just yet.