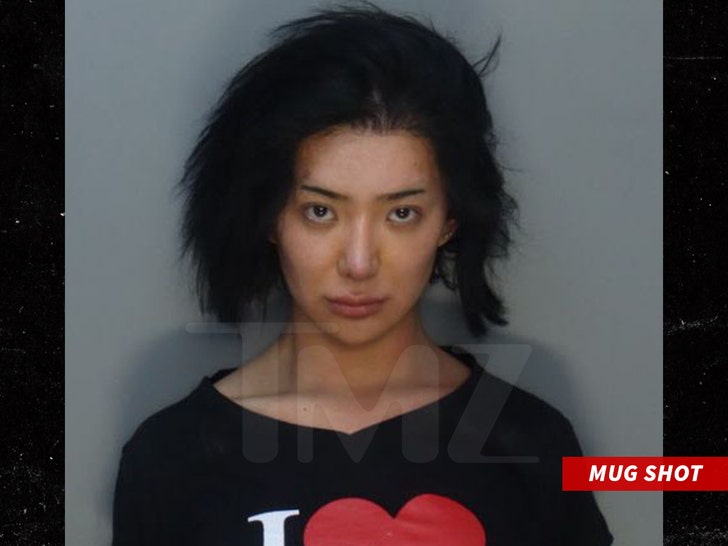 Nikita Dragun left a swanky Miami Beach hotel in handcuffs … after cops say she was walking around the pool in the nude before dousing officers and security guards with water.

The transgender influencer was arrested Monday night on a felony charge of battery on a police officer … and it sounds like she was having too good a time at The Goodtime Hotel.

According to the police report, obtained by TMZ, cops responded to a report of someone causing a disturbance and being extremely disorderly at the hotel. Police say when they got there, hotel security told officers Nikita had been causing a disturbance for a long period of time and walking around the pool area naked. 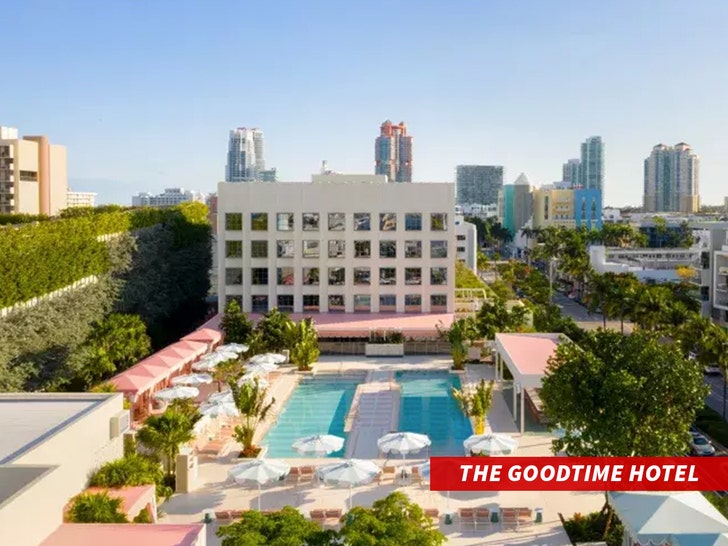 Once officers arrived on scene, they say they went with security up to Nikita’s room, where they heard loud music being played.

Police say Nikita opened the door after several knocks, but when security explained to Nikita she needed to cut it out or she’d be asked to leave the hotel, Nikita slammed the door in their faces.

A few moments later, cops say Nikita opened the door again and asked security, “Do you want more?” Officers say Nikita then swung an open water bottle, causing water to hit and spill on both the security guard and the officer, resulting in her arrest.

Nikita was booked for felony battery on a police officer, misdemeanor disorderly conduct and misdemeanor battery. She was booked at Miami-Dade County’s Turner Guilford Knight Correctional Center on $5,000 bond.

We reached out to Nikita’s camp … so far no word back.