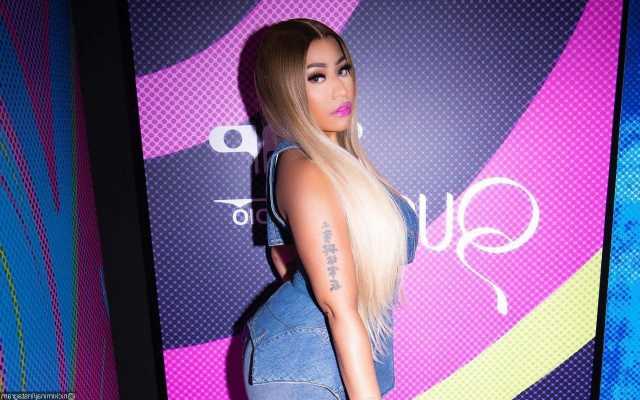 The class instructor explains on Twitter that ‘this class is interested in thinking critically about u and ur productions w/in the context of broader historical-social structures and hip hop feminisms.’

AceShowbiz –Nicki Minaj has given her stamp of approval to the University of California, Berkeley to run a course about her. Taking to social media, the “Super Freaky Girl” hitmaker declared that she would love to visit the university once the class begins.

Nicki learned of the program after a fan wrote on Twitter, “@NICKIMINAJ the University of California Berkeley is offering a lecture about you next semester called ‘Nicki Minaj: Hip-Hop and Feminism’.” The user added, “I said lecture I meant course. It will be a semester long class.”

Catching wind of the tweets, Nicki simply replied, “I’d love to stop by.” The class instructor, Peace and Love El Henson, couldn’t be happier to see the raptress’ response. She first gushed, “aww, thank u so much for sharing this @tcmccr. and thank u so much for responding @NICKIMINAJ.”

In a separate tweet, Henson explained that “this class is interested in thinking critically about u and ur productions w/in the context of broader historical-social structures & hip hop feminisms.” She went on to note, “So having yo personal insights would be AMAZING! i’m finalizing things this fall & would love to talk more details w/ u via DM.”

The news arrived a few weeks after Nicki broke more records in the music industry. On September 25, Chart Data reported that she becomes “the first female rapper to earn a milestone ten #1 hits at U.S. Rhythmic radio.”

Chart Data also posted an update that the Trinidadian femcee’s latest track “Super Freaky Girl” has “sold over 1 million units in the U.S.” Reacting to the news, the hip-hop star expressed her excitement by writing, “Platinum tingz?!?!! Yaaayyyyy.”