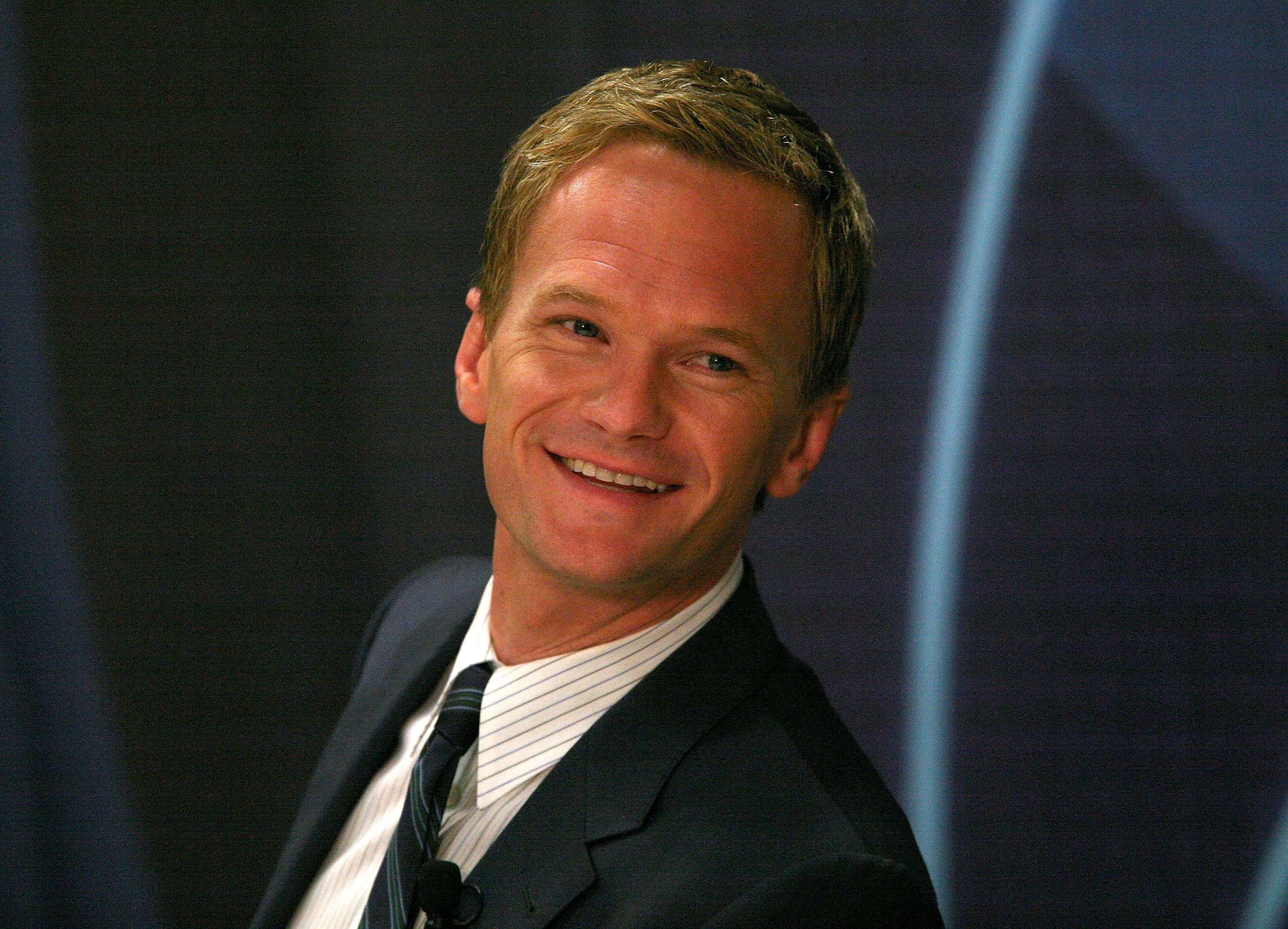 Neil Patrick Harris has apologised for having a meat platter in the likeness of Amy Winehouse’s corpse in the months following her death.

The How I Met Your Mother and A Series Of Unfortunate Events star faced criticism this week when an old Twitter post resurfaced allegedly showing a photo taken at a party at Harris’s house.

According to the post, Harris and his husband, David Burtka, were hosting a party which included a buffet platter made to look like the dead body of singer Winehouse.

The graphic platter (which is pictured below and is very gruesome – don’t scroll on if you don’t want to see) was served just three months after Winehouse died in July 2011, with actor Justin Mikita, husband of Modern Family star Jesse Tyler Ferguson, sharing a photograph to Twitter at the time.

The now-deleted tweet showed a snap of the disturbing platter, which featured Winehouse’s likeness with an eye missing and her tongue lolling out of her mouth.

Harris has now apologised for the distasteful joke and described it as ‘regrettable’, at the same time paying tribute to the singer’s talents.

‘A photo recently resurfaced from a Halloween-themed party my husband and I hosted 11 years ago,’ he told Entertainment Weekly in a statement.

‘It was regrettable then, and it remains regrettable now. Amy Winehouse was a once-in-a-generation talent, and I’m sorry for any hurt this image caused.’

Winehouse shot to fame in her late teens with the release of her debut album in 2003, before going on to enjoy massive success with sophomore album Back to Black, released in 2007.

Her short life was plagued by addiction, and the acclaimed musician died from alcohol poisoning at the age of 27.