Naya Rivera shot to fame as Santana Lopez in Ryan Murphy’s Glee. The actress is one of the most iconic lesbian characters on screen and fans and fellow actors have been paying tribute to the star following her tragic death.

What happened to Naya Rivera?

CCTV footage captured them boarding a boat and going out onto the lake. Sadly, this was the last time Rivera was seen.

Her young son was found hours later, alone and asleep on the boat in the lake.

According to reports, Rivera’s son told police they had both gone swimming but she never returned.

Sergeant Kevin Donoghue of the Ventura County Sheriff Department told the BBC, Rivera’s son had seen his mother “disappear beneath the water”. 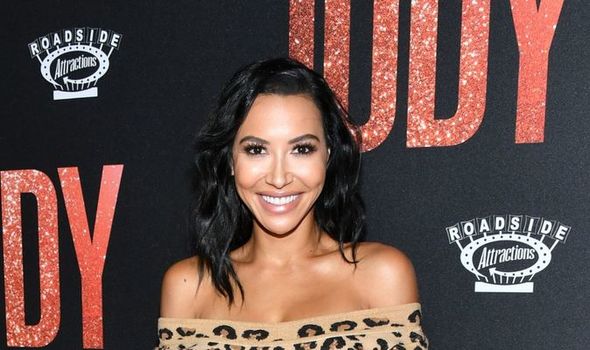 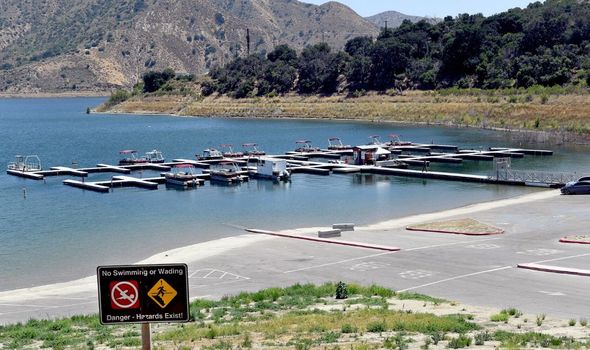 A huge search and rescue operation was launched but unfortunately, there was no sign of Rivera.

The police then moved to a “search and recovery operation”, using divers, sniffer dogs, helicopters and sonar equipment.

Early yesterday (Monday, July 13), a body was recovered and police identified it as Rivera.

At a news conference held yesterday, Sheriff Bill Ayub of the Ventura County Sheriff Department said police were “confident” the body was that of Rivera.

He also added there found no indication of foul play or anything to suggest she took her own life. 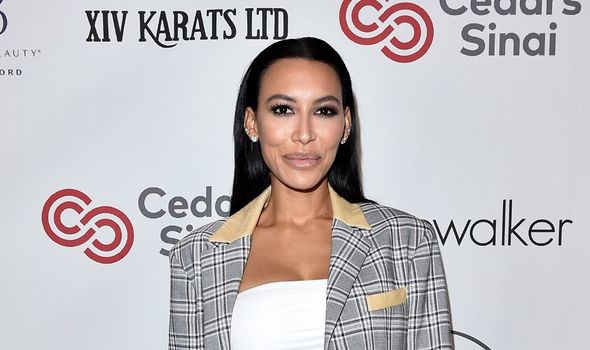 Ayub continued: “It would be speculation to say at this point [how her son got on the boat but not herself].

“There are a lot of currents on the lake that appear particularly in the afternoon. We believe it was mid-afternoon when she disappeared.

“The idea perhaps being that the boat started drifting, it was un-anchored, and that she mustered enough energy to get her son back into the boat, but not enough to save herself.”

Rivera is best known for playing cheerleader Santana Lopez on Glee from 2009 until the show’s end in 2015.

At four-years-old, she starred in the Royal Family sitcom on CBS as Hillary Winston. 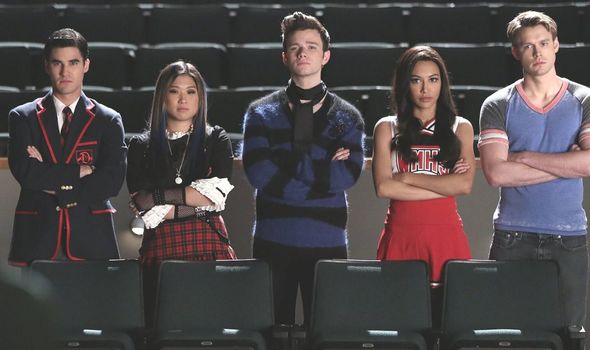 More recently, she starred in the horror film At the Devil’s Door as Vera and Felipa in Mad Families.

In 2016, she published her memoir, titled Sorry Not Sorry: Dreams, Mistakes, and Growing Up.

Several of her Glee co-stars and other famous faces have been sharing emotional tributes to Rivera online.

Jane Lynch, who played Sue Sylvester in Glee, tweeted: “Rest sweet, Naya. What a force you were. Love and peace to your family.”

Chris Colfer, who played Kurt wrote: “How can you convey all your love and respect for someone in one post?

“How can you summarize a decade of friendship and laughter with words alone? If you were friends with Naya Rivera, you simply can’t.

“Her brilliance and humour were unmatched. Her beauty and talent were otherworldly.

“She spoke truth to power with poise and fearlessness. She could turn a bad day into a great day with a single remark.

“She inspired and uplifted people without even trying. Being close to her was both a badge of honour and a suit of armour.

“Naya was truly one of a kind, and she always will be. Sending all my love to her wonderful family and her beautiful son.”

Glee and Hollywood star Darren Criss wrote: “She was bold. She was outrageous. She was a LOT of fun.

“Naya made me laugh like no one else on that set. I always said it while we were working together and I’ve maintained it ever since.

“Her playful, wicked sense of humour never ceased to bring a smile to my face. She played by her own rules and was in a class of her own.

“She had a brashness about her that I couldn’t help but be enchanted by. I also always loved her voice and savoured every chance I got to hear her sing.

“I think she had more talent than we would have ever been able to see.

“I was constantly moved by the degree to which she took care of her family, and how she looked out for her friends.

“She showed up for me on numerous occasions where she didn’t have to, and I was always so grateful for her friendship then, as I certainly am now.

“And even as I sit here, struggling to comprehend, gutted beyond description- the very thought of her cracks me up and still brings a smile to my face.

“That was Naya’s gift. And it’s a gift that will never go away. Rest in peace you wild, hilarious, beautiful angel.”

The cast of Glee gathered at Lake Piru yesterday to pay their respects to Rivera and to mark the seventh anniversary of fellow Glee star, Cory Monteith, who died on July 13, 2013, from an overdose.