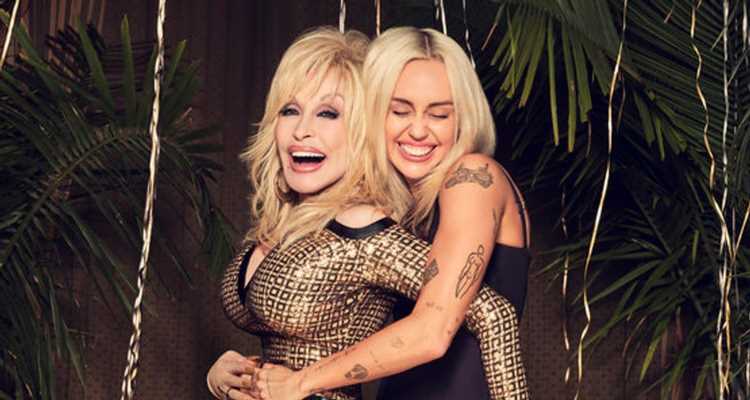 Miley Cyrus is keeping it in the family for her big Miley’s New Year’s Eve Party this year!

The 29-year-old entertainer has tapped her godmother Dolly Parton to co-host the second annual event.

“Miley’s New Year’s Eve Party is about getting glamour and dressing your best,” Miley says in an announcement video.

“Well, we do that every day, don’t we Miley,” Dolly adds.

Get more details inside…

“The inaugural Miley’s New Year’s Eve Party was an unqualified success and we know this year’s show will be just as spectacular, with plenty of surprises and lots of fun,” Jen Neal, Executive Vice President, Entertainment Live Events, Specials and E! News, NBCUniversal Television and Streaming, said in a statement. “We can’t wait to get the party started.”

Miley’s New Year’s Eve Party will air live from Miami on Saturday, December 31st from 10:30pm to 12:30am ET on NBC and Peacock!

More guests and performances will be announced at a later date.