Mike Tyson has lived quite a life. The former heavyweight boxing champion earned over $300 million during his career and lived a lavish lifestyle that included $7 million necklaces, $2 million gold bathtubs, and exotic pets, but he also had numerous run-ins with the law.

When he was in the prime of his career, Tyson was arrested for raping an 18-year-old beauty pageant contestant. Although he maintains his innocence, Tyson was convicted in 1992 and sentenced to six years in prison.

Tyson ended up serving only three years of the sentence. However, few people know that he had gotten a fourth year added to it because of his bad behavior while locked up. Years later, the Hangover star revealed that he slept with a prison counselor in order to reduce his prison time. 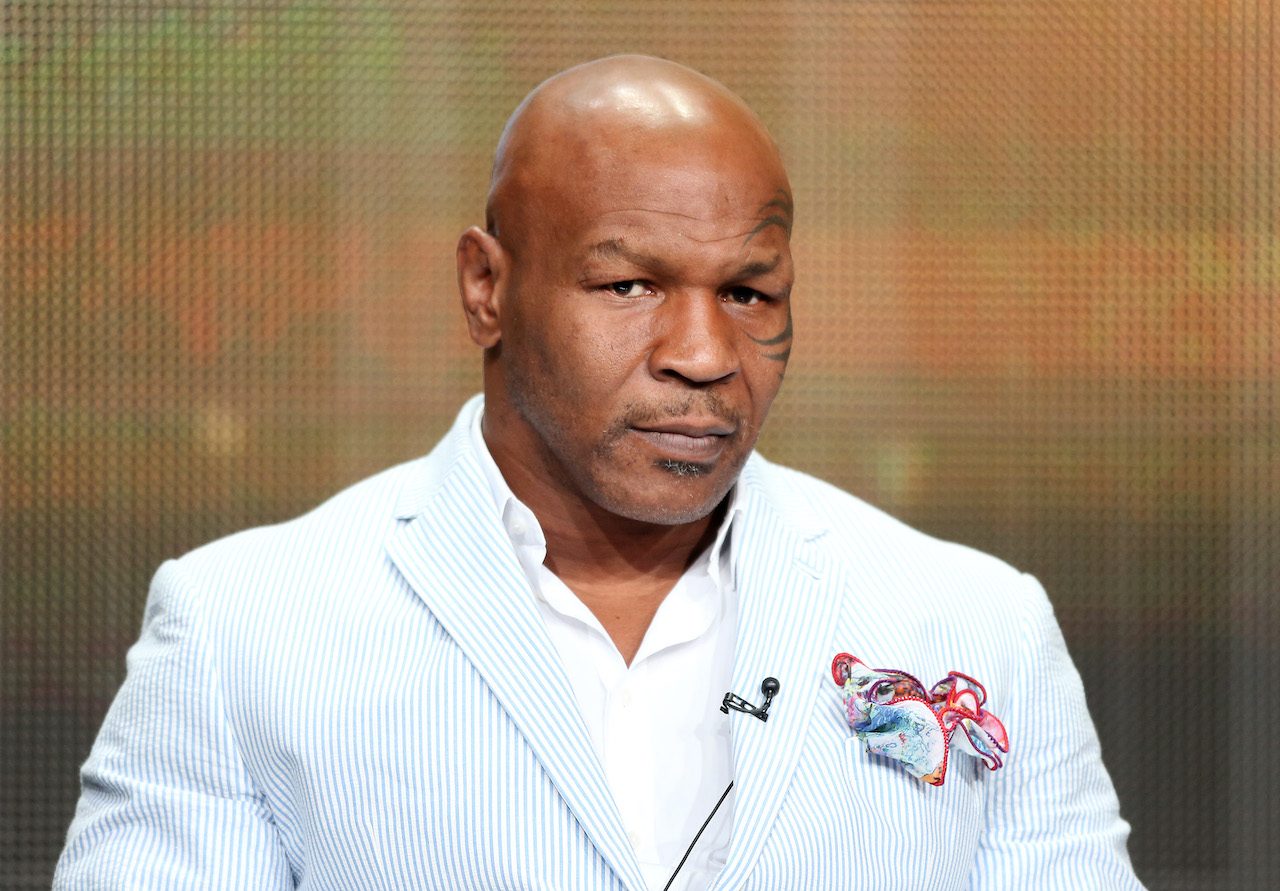 Tyson recalled his time in prison during a 2020 interview with VLAD TV, noting that he misbehaved primarily because he was angry over the outcome of his trial.

“I got in trouble like the first six months and stuff, cursing, getting written up,” Tyson said. “And then by that time, I got the hang of the place. ‘Hey, I know how to do this.’ Next thing you know, I’m dating one of the counsel workers now, she’s letting me have sex with her now.”

According to Tyson, he got another year tacked onto his sentence because he was so hard to deal with initially.

Desperate to shave the year off of his sentence, Tyson found out that he could reduce his time if he got his GED. The high school dropout began courting a prison counselor in order to get her to pass him.

“So by passing the GED they took that year away,” Tyson said. “So I flunked the f*cking GED … and got mad, and so I had to start dating this counselor and stuff, giving her money and doing really some nasty stuff to her, and she let me pass this test.”

As he expected, the prison took the year off of Tyson’s sentence and he was able to go home in three years.

He was supposed to get a lot more prison time

Looking back on the incident, Tyson admitted that he should’ve been in prison for a lot longer. He was initially slapped with over 50 years—virtually the rest of his life.

Tyson had many more brushes with the law afterward, but he’s on a better path today.