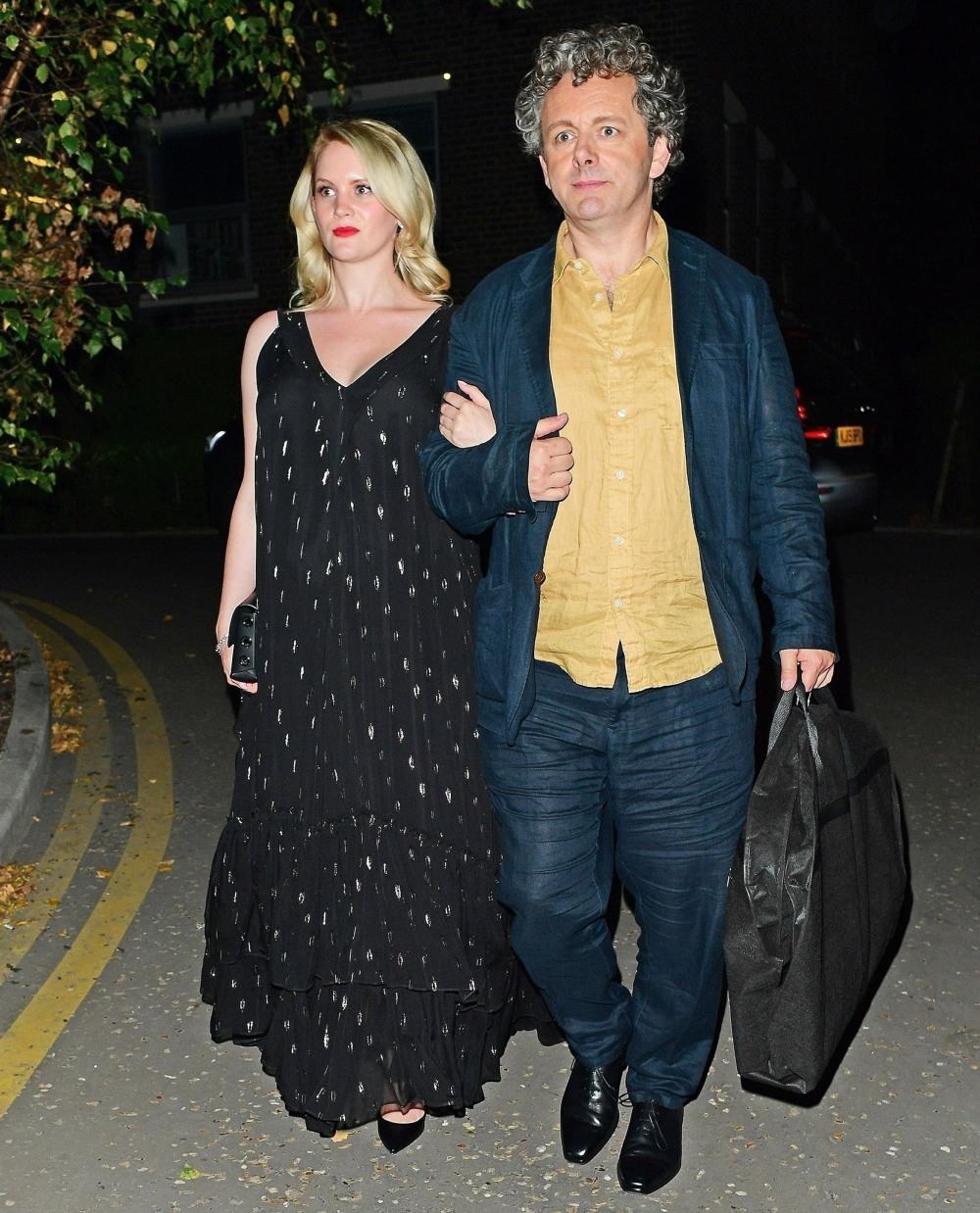 In late 2016, Michael Sheen moved back to the UK after spending many years living and working in America. By that I mean that he worked all over, but he seemed to be happily based in LA for many years so he could co-parent his daughter Lily with his ex-partner Kate Beckinsale. Everything worked out really well – Sheen worked consistently in films and TV, he was around to see his daughter grow up and get into college and all of that. Then in 2016, after Brexit and the “election” of Trump, Sheen made a big deal about moving back to Wales and wanting to get back to his British roots. He broke up with Sarah Silverman when Lily was in college, and the move seemed well-timed. He dating a young, hip comedian named Aisling Bea for a time. Then this summer, he announced that he was expecting another child, this time with his girlfriend Anna Lundberg. Anna is 25 and Sheen is 50. Adding to the WTFery, it really seemed like Anna got pregnant about a month or two into their relationship. Well… they had the baby.

Michael Sheen has welcomed a baby girl with girlfriend Anna Lundberg, MailOnline can exclusively reveal. The 50-year-old actor’s father Meyrick, 80, confirmed the 25-year-old Swedish actress had given birth, and said they were ‘thrilled to bits’ about the news.

Speaking about the happy announcement on Friday, Michael’s beaming father gushed: ‘We are thrilled to bits, over the moon.’ Adding that he had seen pictures of the baby, Meyrick said it was ‘great news’, and said he and his wife celebrated the birth by ‘raising a glass.’

That happened… fast. Anna basically got pregnant around Christmas 2018, which is a lot earlier than most people initially believed. In fact, most media outlets calculated that Anna and Michael only started dating around the start of the year. So… it’s all happening.

Also: I did that big build-up about Sheen leaving LA three years ago, because now it seems that he’s back? Full time? He’s in the new Fox show Prodigal Son. So… what was all of that about? I think Sheen is just a wanderer. And I also think he’s never going to marry any of these women he dates and/or impregnates.

Anna looks so much like January Jones, right? January and Reese Witherspoon. 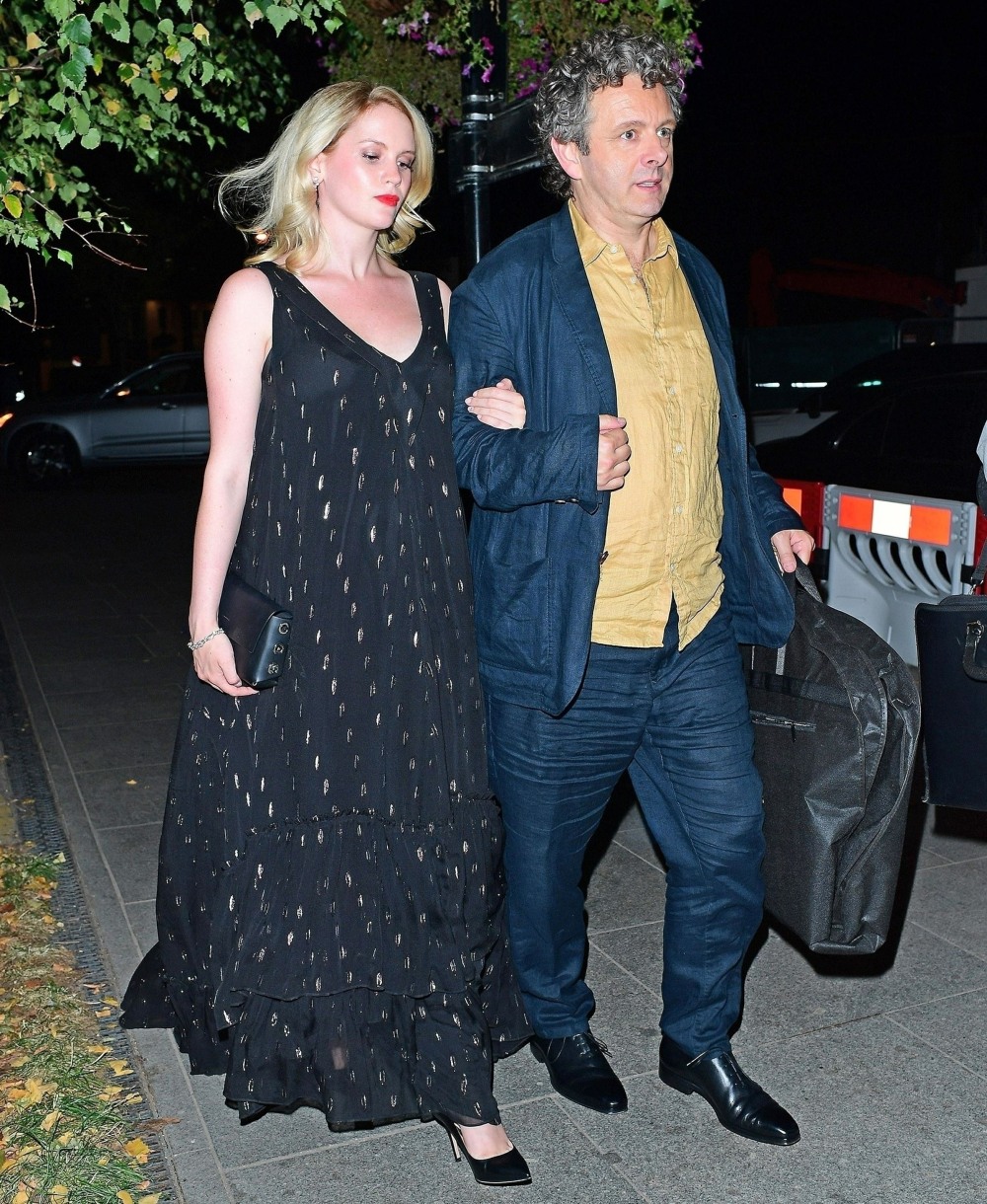