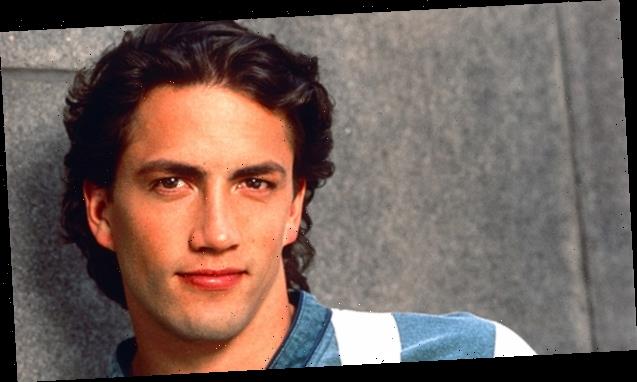 Andrew Shue, who played ’90s’ heartthrob Billy Campbell in ‘Melrose Place’, made a recent TV appearance — and he’s still as handsome as ever!

The internet can’t handle how handsome Andrew Shue is today — 30 years after he played heartthrob Billy Campbell on the hit ’90s show Melrose Place! On March 23, the actor turned entrepreneur and philanthropist, 54, made a virtual appearance on Australia’s The Morning Show, where he reflected on being the center of attention during his Melrose days.

“You know what, the world has changed now. It think it’s a lot tougher being a celebrity these days,” Andrew, who’s married to Good Morning America anchor, Amy Robach, said, noting that nowadays, “the scrutiny is so much worse” — therefore, “I feel lucky that it happened at that point.”

While reflecting on the show that catapulted him to fame, Andrew said, “It was a fantasy world for sure. We came off of the heels of [Beverly Hills] 90210 and it was just a lot of fun. It was a campy show, but at that time it was a real conversation at the water cooler every day,” he continued, adding, “It was fun to be part of it.”

Andrew also confessed that his wife as a fan of another Melrose Place hunk — Jake Hanson, played by Grant Show. He went on to joke that he made it his “life goal” to win over Amy’s heart after she told him on their second date that Jake was her Melrose crush. 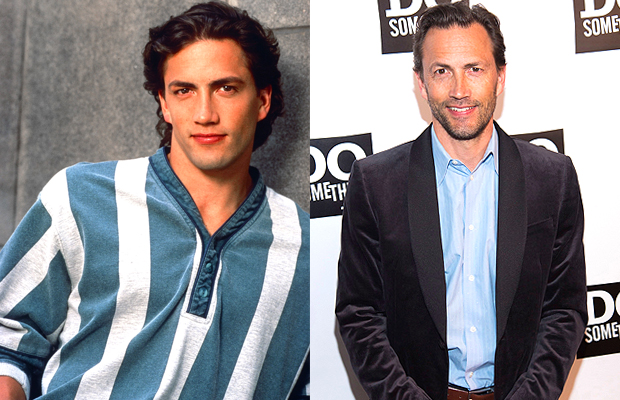 Elsewhere in the interview, Andrew told a story about how he didn’t initially land the role as Billy. “That was some real fate. I actually auditioned for it and didn’t even get a a call back and they ended up hiring somebody, but not loving the way he was playing the relationship with Allison, he was playing kind of hard to get, I guess,” he explained. “So, they let him go and did an emergency casting session at [producer] Aaron Spelling‘s house and there were 30 people who came in and we all drove our cars and got them valeted. About three hours later all the cars had left but my ’82 Mazda that I bought for $2,000… I got the part and literally on Monday I was doing the show.” — And, the rest is history!