The Duchess of Sussex, Meghan Markle, reportedly wants to raise her and Prince Harry’s newborn son, Archie Harrison Mountbatten-Windsor, as a vegan.

The 37-year-old former Suits actress has openly spoken about her semi-cruelty free diet in the past and is now said to be planning to bring up her son on plant based eating.

In an interview from the days before she met her now husband, the Duke of Sussex, Hollywood star Meghan revealed: ‘When I’m filming, I’m conscious of what I eat.

‘I try to eat vegan during the week and then have a little bit more flexibility with what I dig into on the weekends.’ 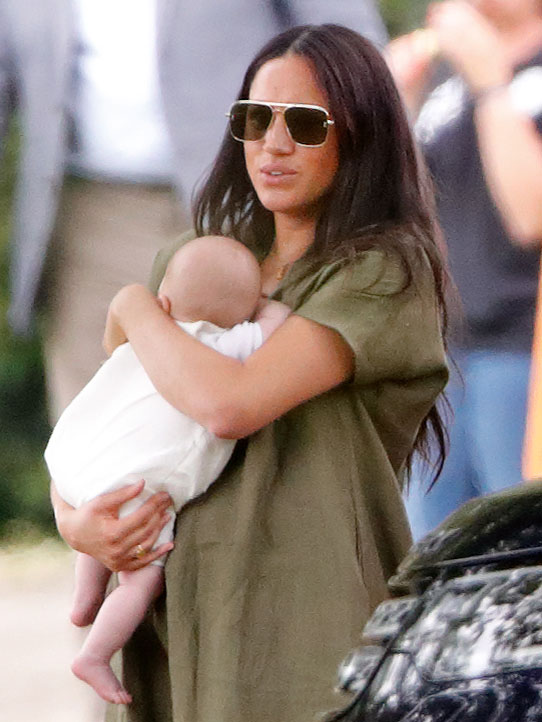 Now, Meghan wants to pass down the habit of eating a vegan diet down to her firstborn, but it is thought that the Queen isn’t happy about the decision.

A royal insider told The Sun: ‘Meghan keeps pushing the boundaries with the Royals and it’s not being well-received, least of all by Her Majesty.

‘Bringing up the baby as a vegan simply won’t be tolerated by the monarch.’

MORE: Meghan Markle and Beyoncé share hug and kiss on The Lion King red carpet as they and husbands Prince Harry and Jay Z finally meet 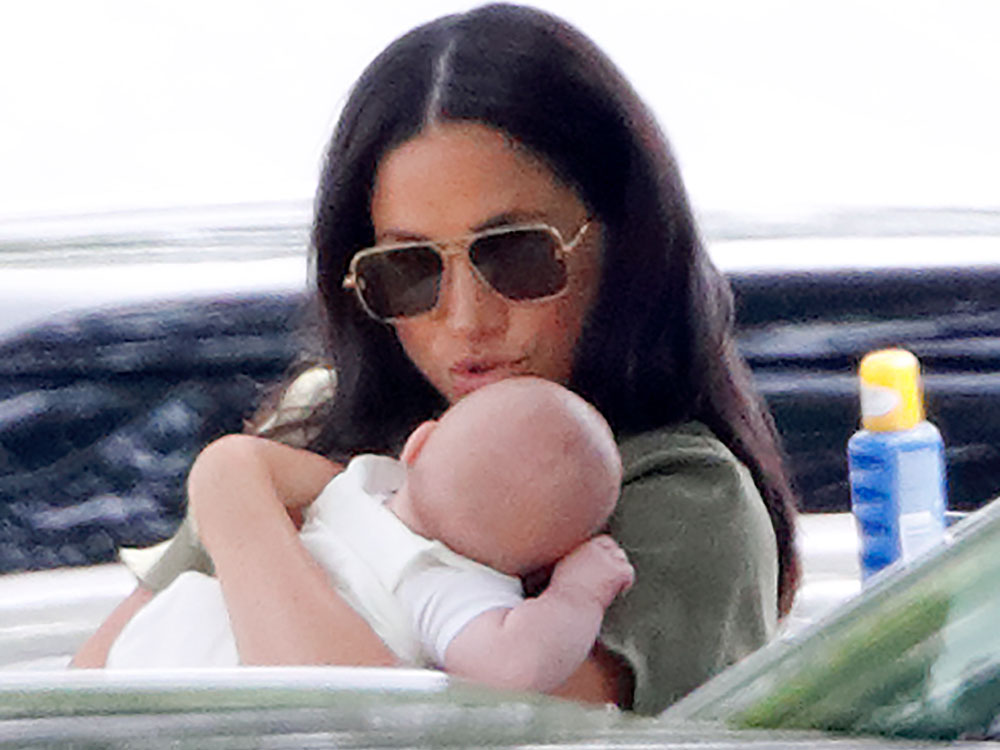 Meghan’s meal plans are said to be causing some tension between her and Harry.

The insider continued: ‘It’s created tense discussions between Meghan and Harry, who doesn’t want to upset his grandmother.’

Despite the alleged disagreements over Meghan’s vegan parenting plans, it has been reported that the Queen is fond of her because ‘she knows how to make her laugh’. 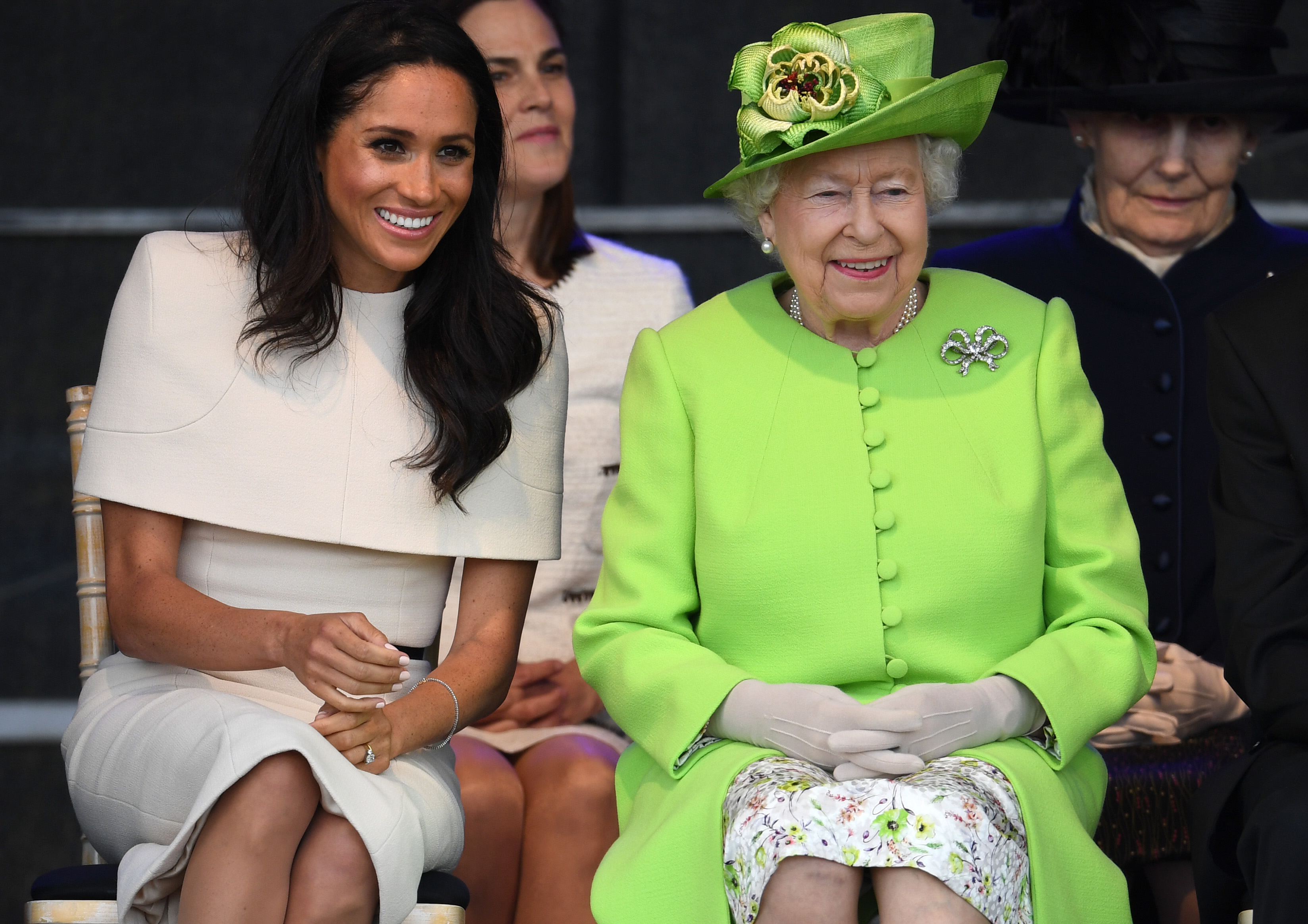 Her Majesty reportedly doesn’t have a ‘close relationship’ with Kate Middleton as the two don’t have much in common.

Ingrid Seward, editor-in-chief of Majesty Magazine and royal family pro, told all about the the Queen’s relationship with Kate and Meghan, revealing: ‘The Queen admires Kate tremendously but does not have an intimate relationship with her as they don’t have much in common.