Art imitating life. Meadow Walker, daughter of the late Paul Walker, has relied on her godfather, Vin Diesel, as a major source of support since her father’s death, a source reveals exclusively in the new issue of Us Weekly.

1 Quarter Mile at a Time! The ‘Fast and Furious’ Series Through the Years

“She counts Vin and his kids as family and will talk to them on days she’s struggling, and she has their backs too,” the insider explained. The model, 22, was just 15 when the Fast and Furious star died at age 40 in a single-car accident in 2013. 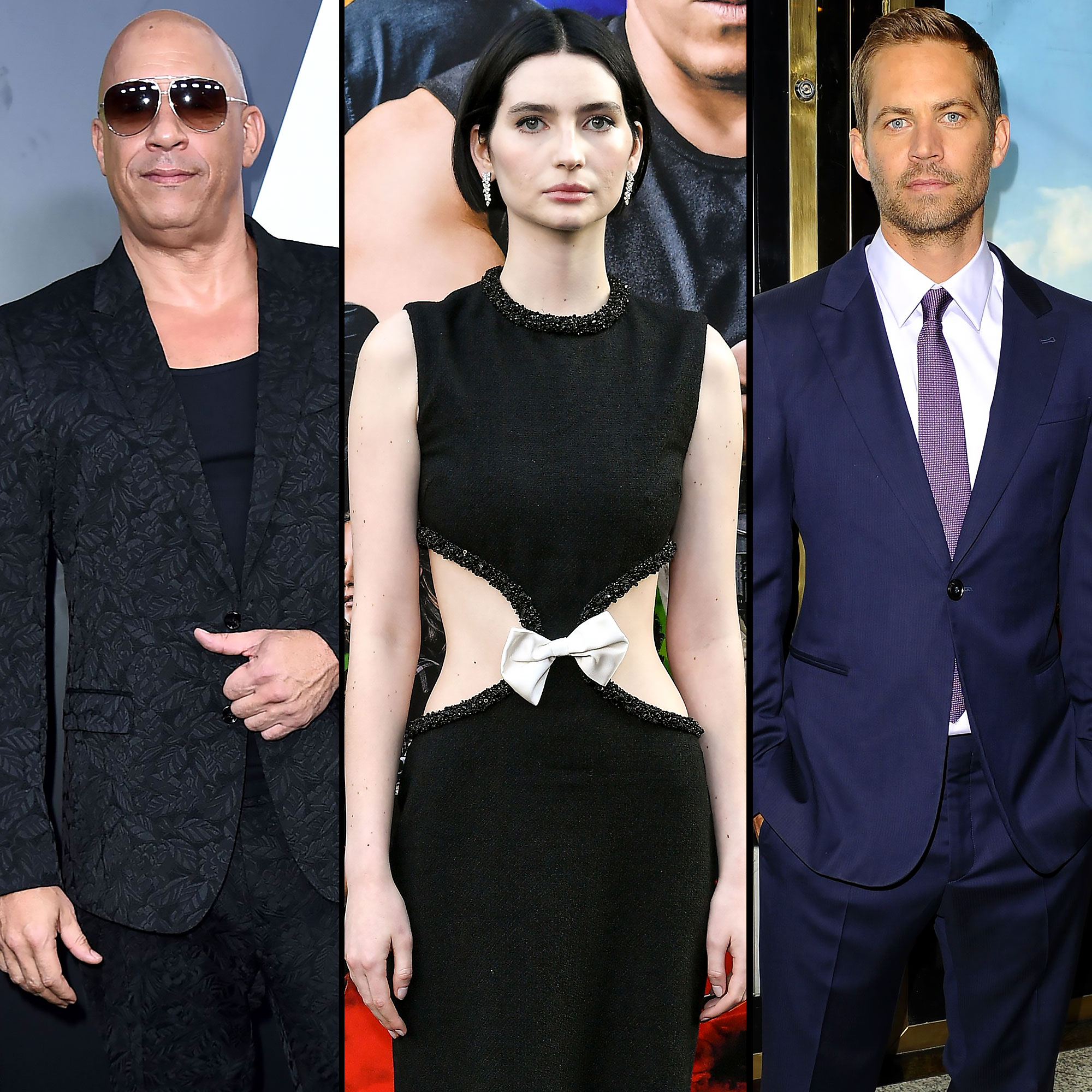 Diesel, 53, has been open about his love for his goddaughter, who attended the F9 premiere earlier this month. (Paul’s character, Brian O’Conner, is still alive in the world of the franchise.)

“She’s the first person on Father’s Day to wish me Happy Father’s Day,” the Guardians of the Galaxy star told Extra in June. “To see her with my children is one of the most beautiful things. There are moments when I see her playing with [my daughter] Pauline and it hits me so deep, ’cause I can only imagine what my brother sees when he sees that.”

Jennifer Aniston, Steven Spielberg and More Celebs Who Are Godparents

Though Meadow has found a second family among the Bloodshot star and his children, she still maintains a strong bond with her late father.

“Meadow is so proud of her dad and goes out of her way to respond to people who send letters or express their love of him and his work,” the source added. “She posts tributes to him on social media, keeps in touch with the people who were important in his life and generally acts on the advice he gave her whilst he was still alive.”

Everything Vin Diesel and Dwayne Johnson Have Said About Their Feud

No matter what happens, the California native will still look to her father for support. As the insider puts it: “Paul’s spirit and love definitely shines on through Meadow, and she believes he’s looking down and protecting her from heaven.”

For more on Meadow’s relationship with Diesel, watch the video above and look for the new issue of Us Weekly, on stands now.