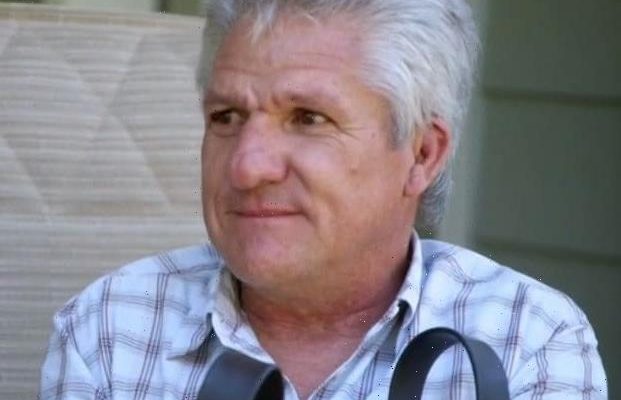 Matt Roloff would like to set a couple things straight, okay?

About not only his future, but the future of his kids and of his family business.

The Little People, Big World star recently sat down with Alec Lace of First Class Fatherhood and delved into his professional life, addressing rumors that he may soon move away from Oregon.

The father of four, remember, purchased a home in Arizona with girlfriend Caryn Chander a couple years ago and has seemingly hinted here and there that me might wanna live there permanently.

What would therefore happen to his farm, though?

Matt bought out ex-wife Amy last year and his now the majority owner of this property.

The business survived the worst of the Covid-19 pandemic and still turns a profit.

Is Matt really planning to walk away from it next year?

“I do, you know, talk about, only in the context that I wanna reduce the amount of work,” he said on this podcast, trying to quiet talk of him outright leaving it behind by adding:

There is “no serious, real talk about retirement, certainly no timeline.”

Someday Matt will no longer be in charge, prompting the question of who may succeed him on the farm.

In a previously-released sneak peek at new episodes of Little People, Big World, Zach Roloff came right out and said he has interest in the gig.

“My mom and dad still co-own the north side of the property, but if I know my dad, he’s got his wheels turning about what happens next,” Zach said in this footage.

As Matt confirmed in this new interview, his son isn’t entirely incorrect about that.

“When my mom moved off the farm, I put my hat in the ring to possibly buy her out on the north side,” Zach then added.

“We’ve tabled the discussion for now, though, because our long-term farm employee … decided to rent out the house for a few months.”

This scene was filmed several months ago, so it remains unclear just where things stand.

On the season prior, though, Amy Roloff noted that Zach’s twin, Jeremy, had “been thinking about it for quite some time” in reference to taking over the farm.

Could some kind of feud be on tap?

Some kind of battle for control?

Matt sure hopes not.

“I have no preference on taking over the farm,” Roloff said on this podcast.

He thinks Zach and Jeremy they could “share in the benefits of ownership of the farm.”

The family is having those discussions, however, and Matt says that they are “complicated.”

We’d have to imagine.

Thankfully, no decision has to be made in the immediate future, apparently.

And at least Matt can cross two names off the list:

Daughter Molly is content to live about five hours away with husband, Joel, while Jacob Roloff mostly just travels around the Pacific Northwest with his dogs and his wife in an RV.

He has no interest in settling down as a farm owner.