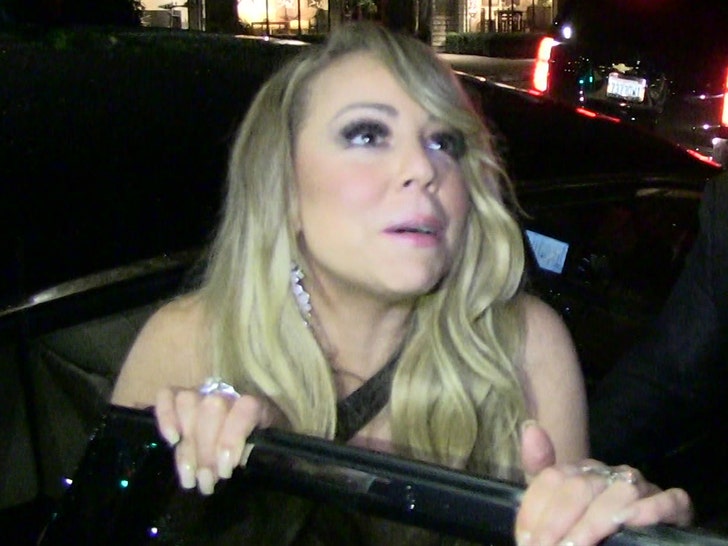 Mariah Carey is allegedly, and ironically, a big scrooge … she’s being sued over her blockbuster Christmas jingle, with another artist claiming his song — by the same name — inspired hers.

Mariah is being sued for copyright infringement by Andy Stone, who says he co-wrote and recorded a song called “All I Want For Christmas Is You” a couple years before MC dropped her famous track with that title.

According to the lawsuit, obtained by TMZ, Andy claims he recorded his back in 1989 in Nashville, and says it got extensive airplay and even made it to the Billboard charts during the 1993 Christmas season, and he even filmed a music vid.

Problem for Andy is … Mariah released her version in 1994, along with her own music video, and we all know what a massive hit that’s become since then.

Andy claims Mariah and her camp never sought or obtained permission to use that title.

Now, while everyone knows Mariah’s song, the fact is it sounds completely different from Andy’s tune — different lyrics, different melody … outside of the title, they’re inarguably not the same song. 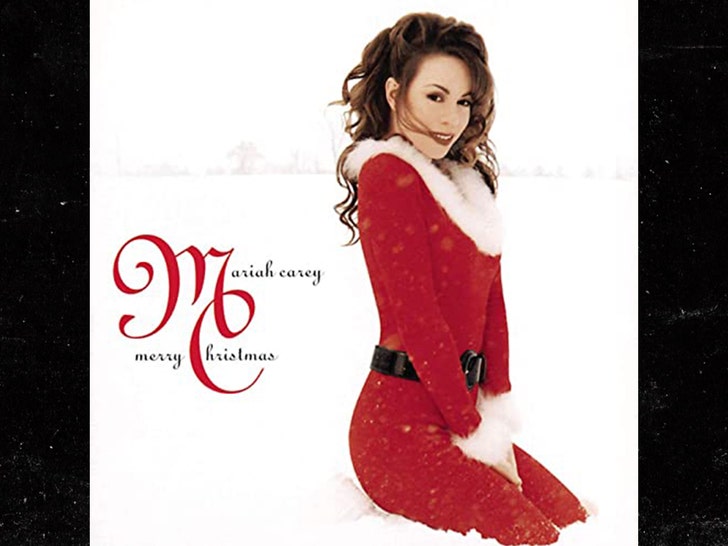 TMZ broke the story … Mariah’s version is a true cash cow, recently breaking the billion streams plateau, and putting millions of dollars in her pocket annually.

Andy wants a piece of that pie … he’s going after Mariah for at least $20 million in damages.

Hard to see how this one holds up in court — lots of songs have similar or even the exact same title, but hey … Andy’s going for it.

We’ve reached out to Mariah’s team … so far no word back.