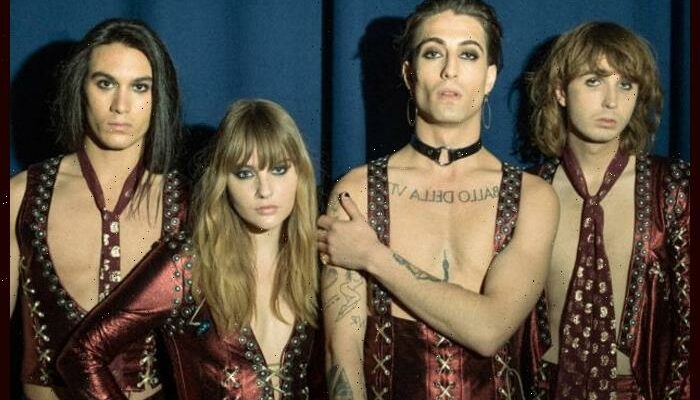 Italian rockers Måneskin have announced a new album, Rush!, which will drop on January 20, 2023.

Rush! is a follow-up to 2021’s Teatro D’ira: Vol. I. It will feature the band’s new track “Kool Kids,” which Måneskin debuted during its ongoing world tour.

Last month, Måneskin had dropped a new track called “The Loneliest,” accompanied by a music video which saw the band attend a funeral.

“This song means a lot to me,” vocalist Damiano David had said about “The Loneliest.” “It’s a personal song but I hope you can all relate to it in your own way. We’re having a whirlwind year touring the globe, meeting fans at gigs and festivals all over the world, from Japan to America to Europe and beyond, and we can’t wait to continue touring and releasing more music into 2023!”

Other recent songs that may feature on Rush! include “Supermodel” and “If I Can Dream.”

On October 31st, Mäneskin kicked off the “Loud Kids World Tour,” their first-ever headlining trek of North America. The tour began at the Paramount Theatre in Seattle and hits cities like San Francisco, Toronto, Montreal, New York, and Dallas before wrapping up December 16 at the Virgin Theater in Las Vegas.