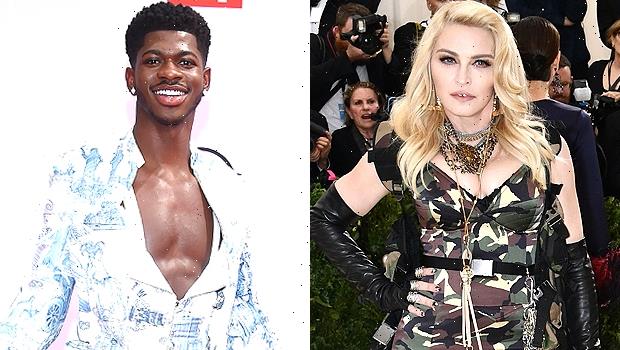 Madonna has been criticized for her reaction to Lil Nas X’s kiss at the BET Awards, saying she ‘did it first’ with Britney Spears and Christina Aguilera.

Madonna, 62, is facing backlash for her comments about “Old Town Road” hitmaker Lil Nas X‘s performance at the BET Awards. The 22-year-old took to the stage at the June 27 awards ceremony to perform his new hit “MONTERO (Call Me By Your Name)” and shared a kiss with one of his male backup dancers. Shortly after the performance, Madonna took to her Instagram Story to quip that she “did it first” referencing her on-stage kiss with Britney Spears and Christina Aguilera at the MTV VMAs in 2003. 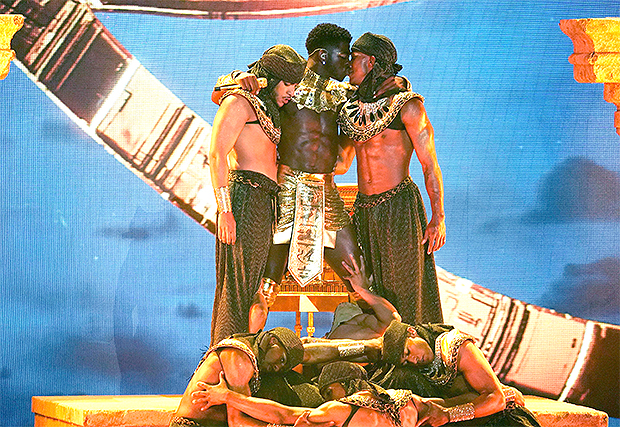 Fans of the pop icon were quick to accuse her of “queerbaiting” and of “appropriating” a culture that wasn’t hers. Instagram account turned pop culture watchdog Diet Prada wrote, “White women kissing on a public platform as you did at the 2003 VMAs is hardly as revolutionary as Black queer men doing so. Need we remind you that you also appropriated vogueing/ballroom culture and built a legacy on top of a foundation that Black queer and trans folk laid?”

Meanwhile, Lil Nas X faced homophobic comments on social media after his kiss on live television, as his fans jumped to his defense. “Why does it even matter if she “did it first” bro, Lil Nas X is black and gay that’s gonna be more impactful and revolutionary than a straight white lady,” one Twitter user wrote, while another commented, “That Madonna post really p****d me off. She’s a white heterosexual woman who capitalised off a lesbian fantasy. Did so while being established and sharing any/all backlash with two other megastars. Lil Nas X, did THAT all on his own, while still climbing the ladder.” 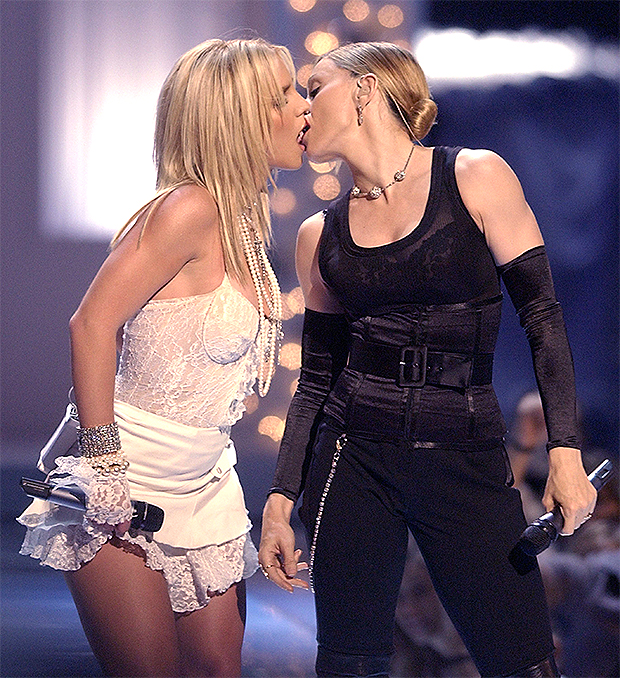 Despite the strong reaction to Madonna’s comment, Lil Nas X tweeted on June 30, “me and madonna are friends. it’s just a joke.” He also addressed those sending him hate following the groundbreaking performance. “y’all hate yourselves so much. y’all live your lives trying your best to appease straight ppl. y’all are uncomfortable with what i do because y’all are afraid they will be uncomfortable with you, work on yourselves, i love who i am and whatever i decide to do. get there,” he wrote.