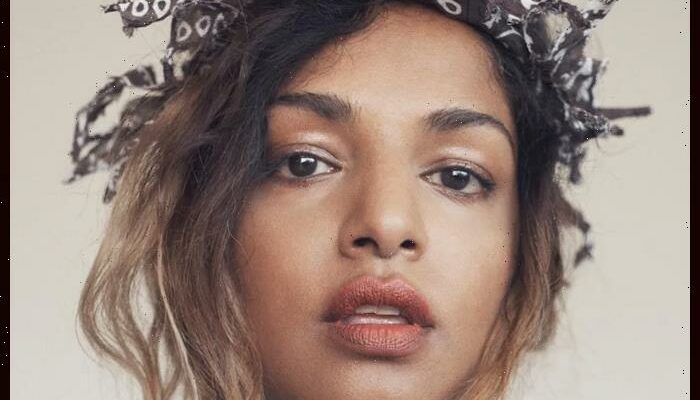 British rapper M.I.A. has returned with a new single, “The One”, and also announced a her new sixth studio album, MATA.

“I was in a really happy place,” she told Apple Music 1’s Zane Lowe of the new track. “And I know that it was the pandemic, and kind of everything was hitting the fan, but I’d got to a place that was really happy. I did want to make that nice, happy record.”

MATA, which is a follow-up to 2016’s AIM, will release via her new record label, Island Record. However, no release date has yet been revealed.