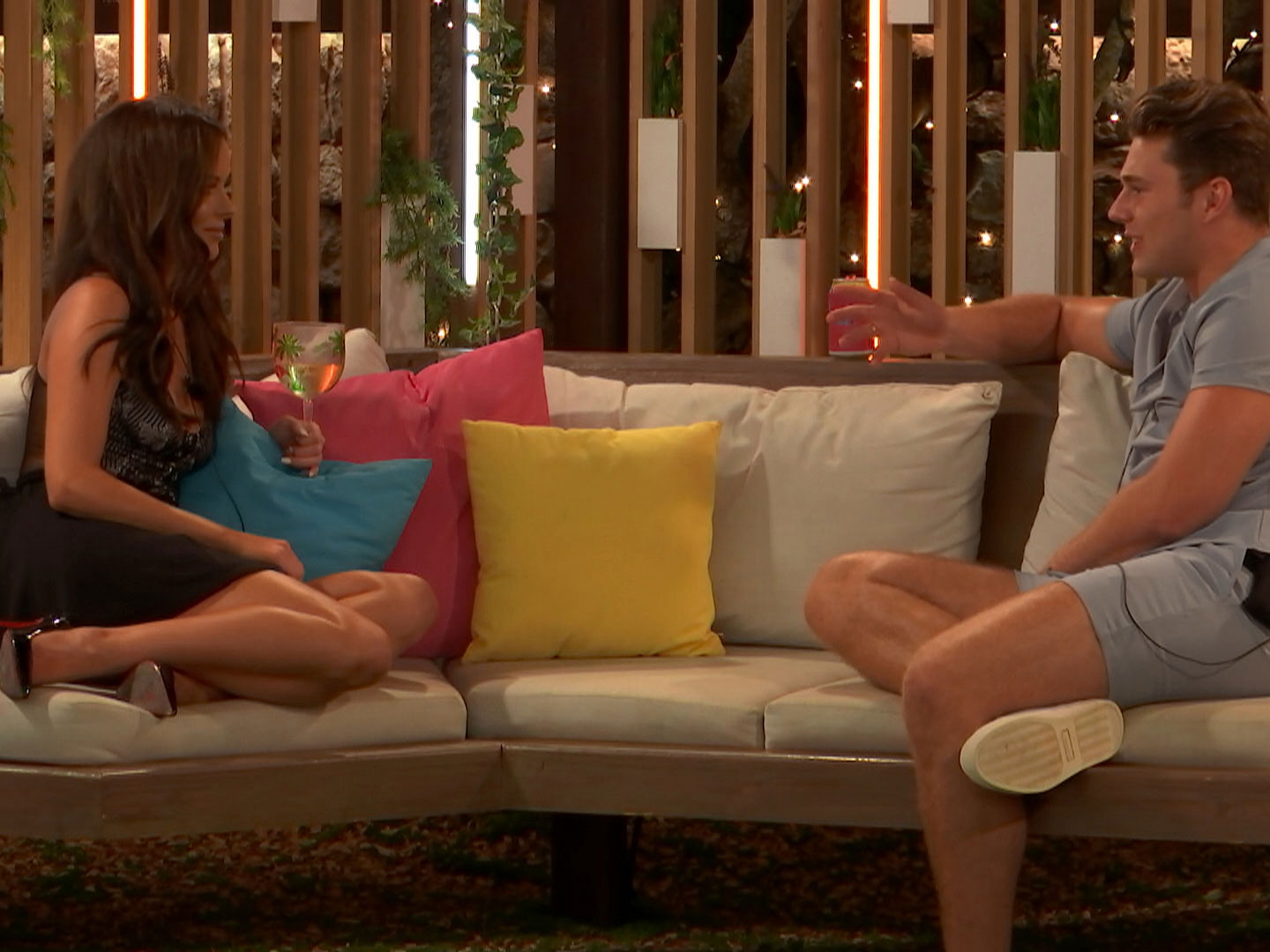 And in tonight’s instalment of villa drama, the stunning grid girl will come face to face with Curtis’ ex half-girlfriend Amy, to drop the bombshell that she’s hoping to crack on with her former flame.

Amy was left devastated when the ballroom expert dumped her last week, but Maura seized the opportunity to pounce. 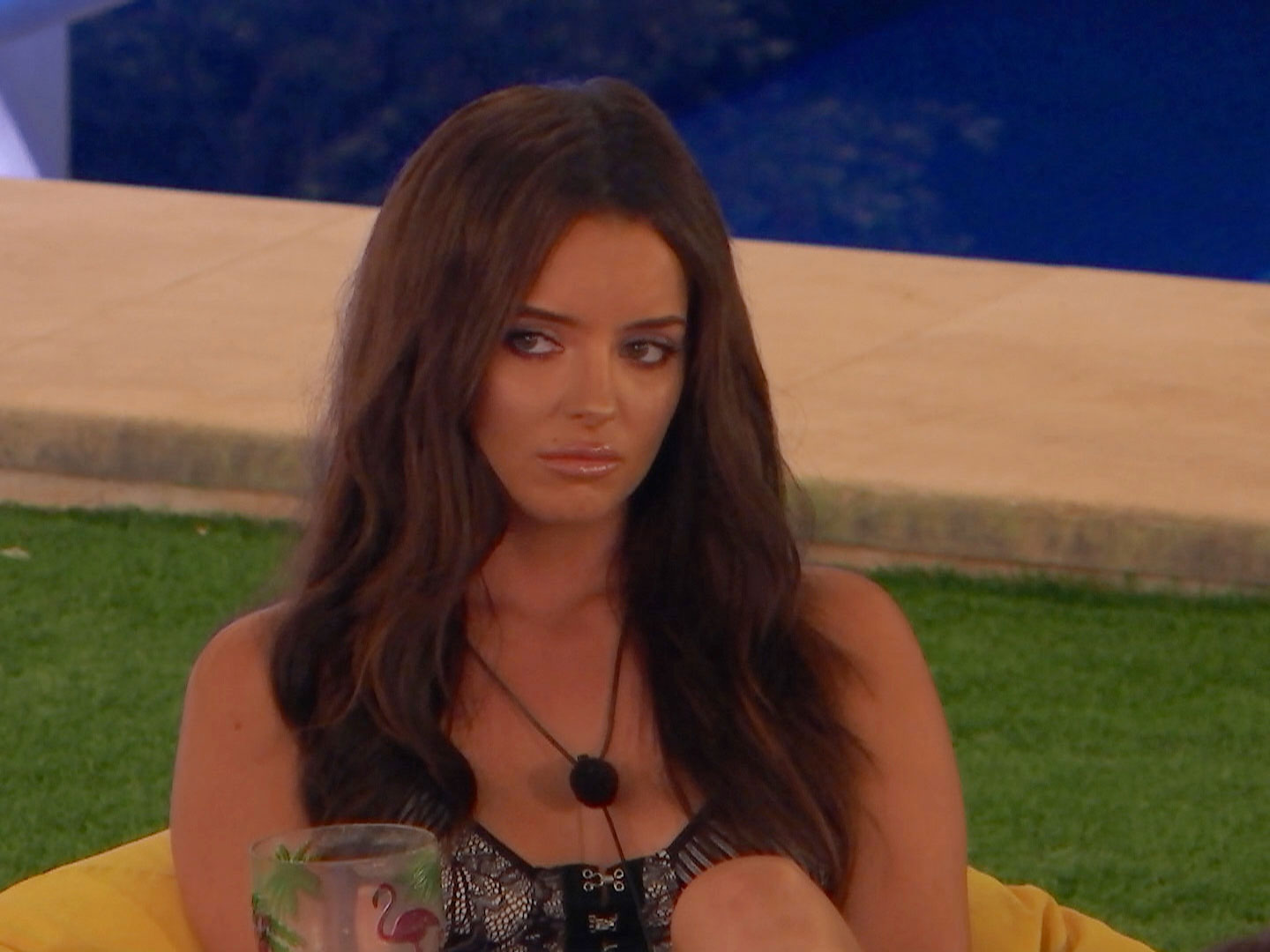 This evening, fans will see Maura confessing the situation to Anna, Molly-Mae and Lucie on the bean bags, saying: ‘I told Curtis I had feelings for him.’

Unimpressed, Anna sets Maura and Lucie straight on their recent decisions to chat to lads in the villa behind the girls’ backs. 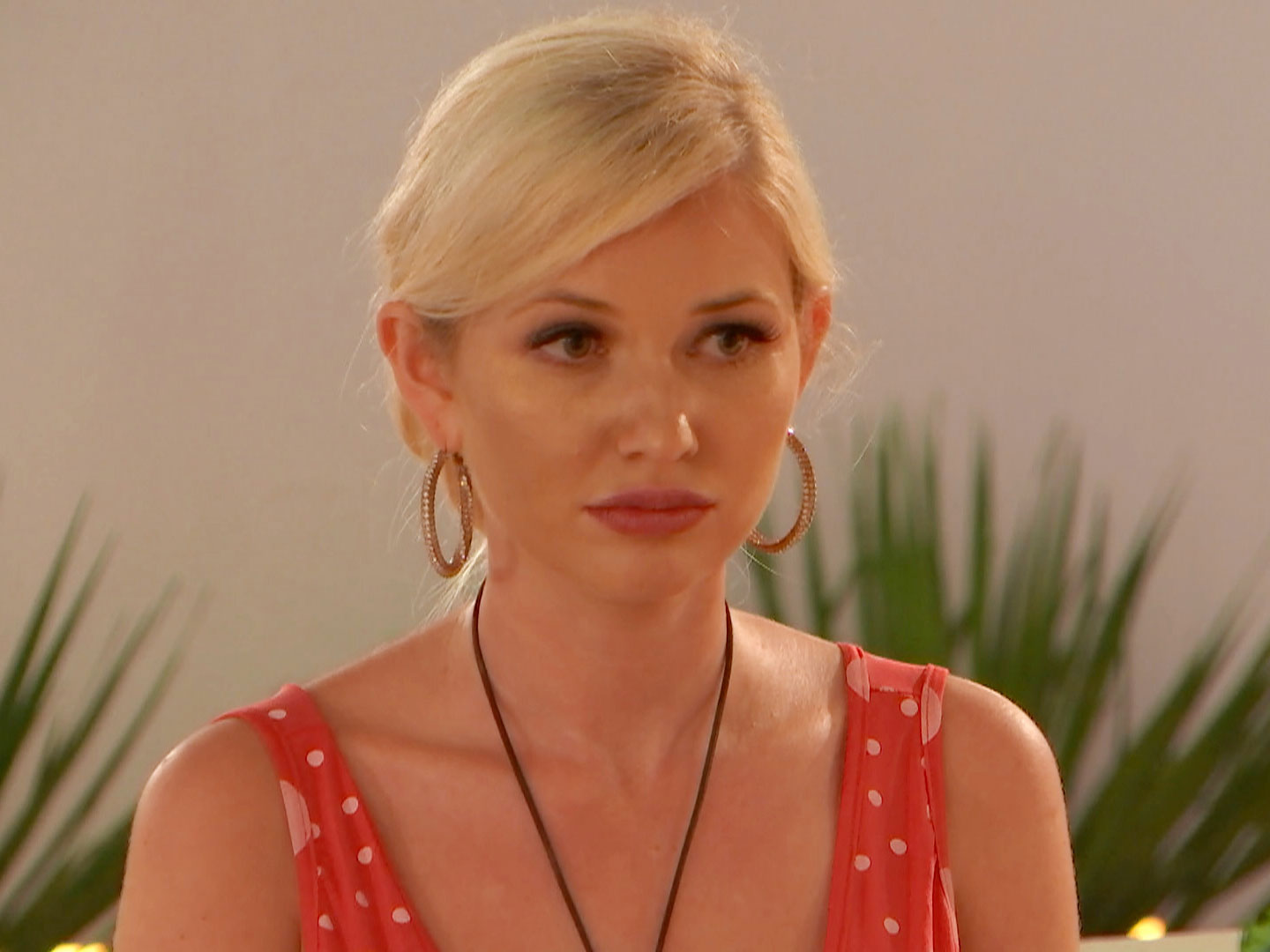 Later, Maura decides it is time to tell Amy about her conversation with Curtis, saying: ‘From day one, I said that he would have been one of the guys I would have gone for. I do fancy him. I’m an honest person, I can’t hold back, so I did tell him that I liked him.’ 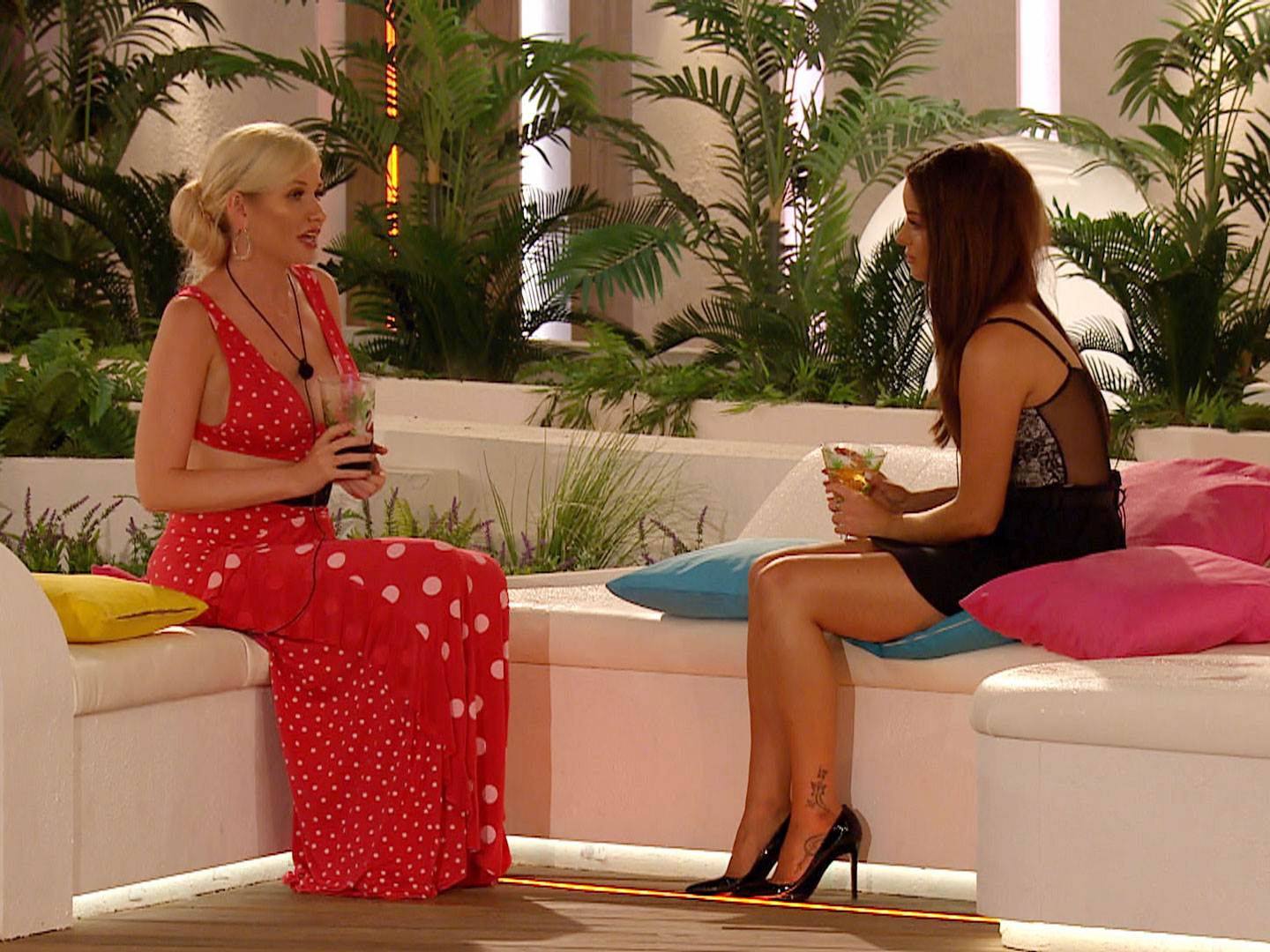 Amy interjects: ‘But not honest enough to come and tell me first that you were going to do it?’

Amy grows suspicious about Maura’s intentions behind the advice she gave her during her split from Curtis, remarking: ‘A lot of stuff makes sense to me now. You were one of the most vocal that he didn’t deserve a second chance.’

Towards the end of the episode, the Islanders are taken by surprise as an epic dumping twist is sprung on them.

As the cast gather round the fire pit, it is revealed that the public have been voting for their favourite couple. The three couples with the fewest votes are revealed and are told they are at risk of being dumped from the Island. 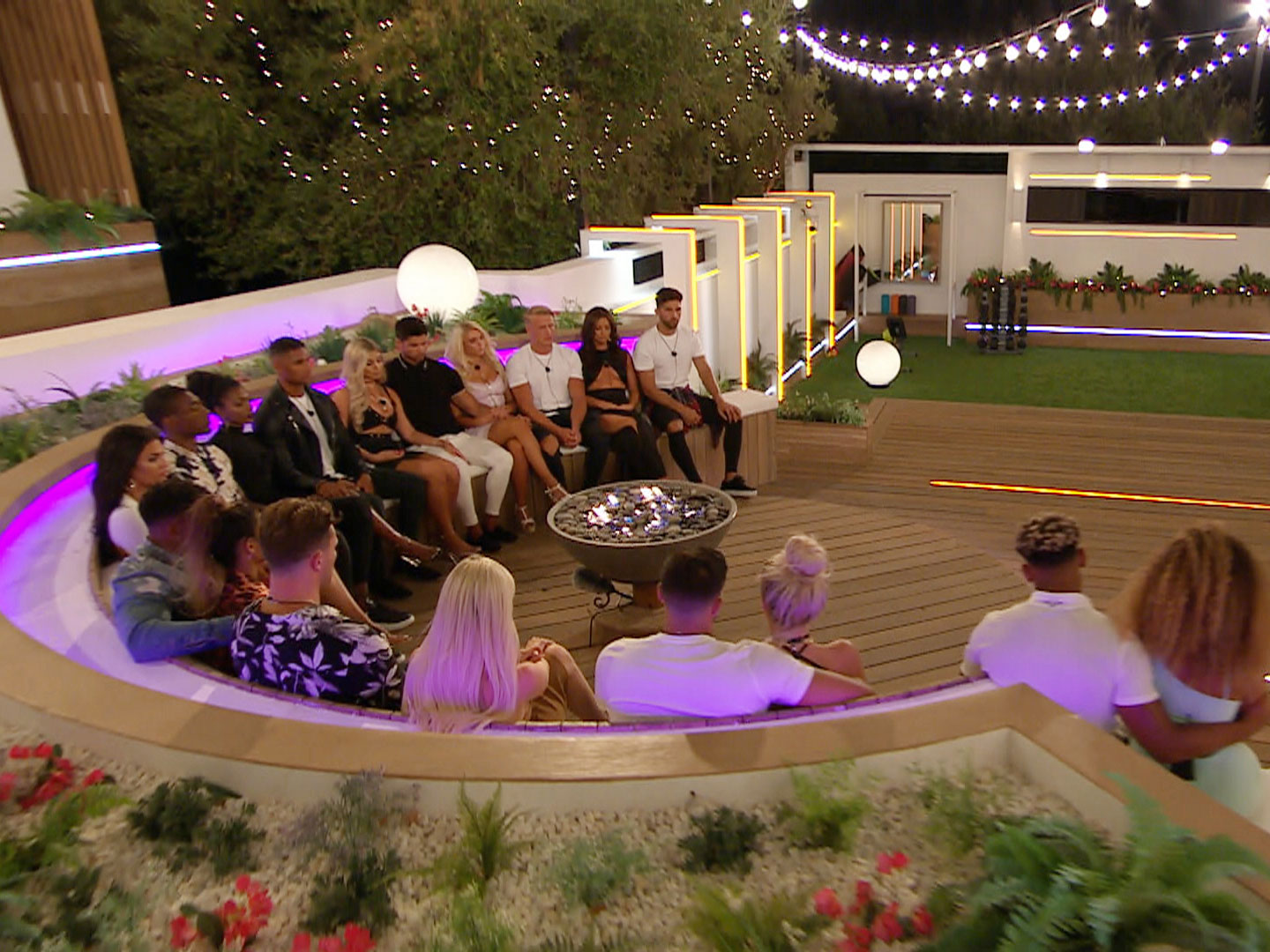 As Amber and Jordan are single, they are safe from the dumping.

The couple who received the least votes from the public is announced and are dumped from the Island. 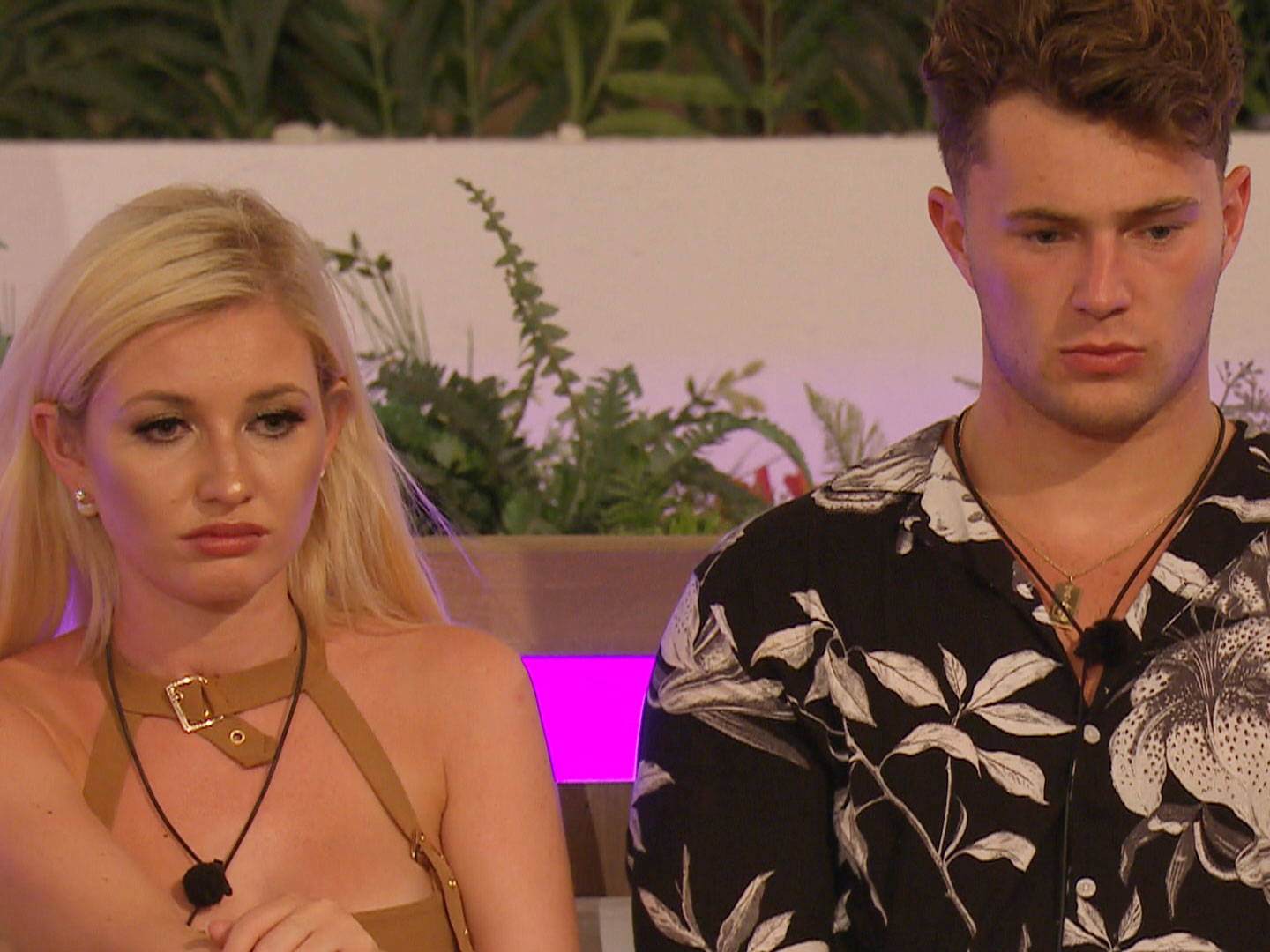 Just as it seems the remaining two couples are safe, Tommy receives a text that reads: ‘One more couple will be dumped, the other couple will remain in the villa. The couple which stays and couple that is dumped will be decided by your fellow Islanders.’

Who will be dumped from the Island and who will be saved by their fellow villa stars?

Love Island is on tonight at 9pm on ITV2.