Could Rachel’s relationship with Doug survive after his prison stint? She was about to find out in a very public way.

The Michigan-based pair are one of several couples chronicling their romances on WE TV’s reality series “Love After Lockup.” The show was the fastest-growing new cable series in 2018, The New York Times previously reported.

“You know, I have to be 110% honest – it was not my idea,” Rachel, 36, told Fox News. “It was Doug’s idea. He was very adamant about doing the show. The first time it was brought up, I just thought it was going to be very hard on the relationship. Our image was going to be scrutinized. But eventually, I was like, ‘You want to do this? We’ll do this.’ And that’s how the journey began.”

‘LOVE AFTER LOCKUP’ CASTMATES EXPLAIN WHY THEY FELL FOR INMATES: ‘IT’S A BIT SUPERFICIAL’ 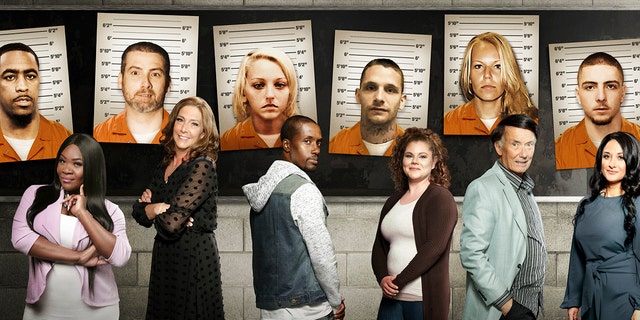 The Michigan-based pair are one of several couples chronicling their prison romances on WE TV’s reality series ‘Love After Lockup.’
(WE TV)

But Rachel’s love life wasn’t always in the public eye. Before the engineer met Doug, 29, Rachel was in the Marine Corps for four years after signing up when she was just 17.

“Our country had just suffered the attacks of 9/11,” she explained. “I wanted to do my part. I signed up, but I wasn’t old enough. My parents had to sign me up. And they supported me through all of it. And it was a wonderful experience. I wouldn’t change it for the world. It was tough. It was challenging both mentally and physically. While I was in, I was a communications operator. Although I never made it to Iraq, I still wanted to do my part no matter what.”

Rachel said she previously dated a former inmate who was “in the free world.”

Rachel wasn’t expecting to find love when she wrote to Doug.
(WE TV)

“I didn’t want to judge,” she explained. “And I enjoyed our connection. It was exciting, it was fun and it was unlike anything I’d ever had before. And it was different. This was my first time ever interacting with an inmate.”

Rachel said that it was through this encounter where she first learned about how inmates felt “so alone” without any kind of interaction.

“Nobody wrote to him, nobody visited him, nobody supported him once he was free,” she shared.

She said the experience compelled her to volunteer at rehab associations and clinics to help those struggling with addiction. 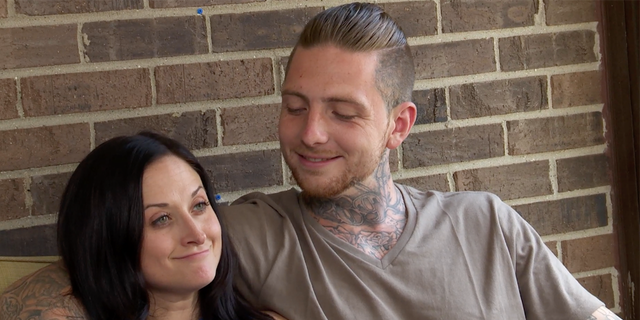 “I guess I thought I could be a positive influence to someone I was writing to,” she said. “I wasn’t in a relationship with every single inmate that I’ve ever [written] to.”

According to the network, Rachel met her new love on Write a Prisoner and wrote to him on Feb. 12, 2019. At the time, Doug was behind bars for felony firearms.

And after two prison relationships, she was convinced that this was The One.

“There was an attraction,” she admitted. “I was incredibly attracted to him. We wrote strictly on a friendly basis… It was like, ‘What are your plans? What are you doing to improve yourself? If you need a friend to talk to, I’m here.’ That’s basically how it was. And then it just evolved.” 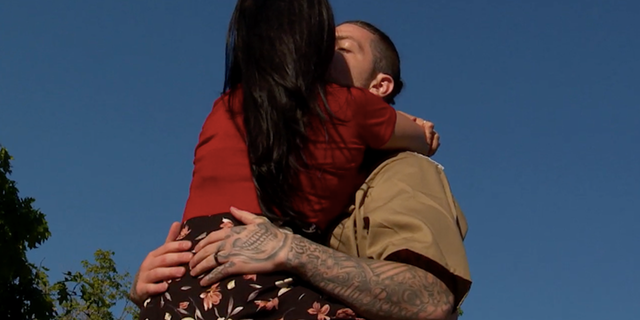 According to the network, Rachel met her new love on Write a Prisoner and wrote to him on Feb. 12, 2019. At the time, Doug was behind bars for felony firearms.
(WE TV)

The network revealed that Doug had been in and out of prison since he was 18. Still, Rachel insisted there are some pros to dating a prisoner who is determined to turn his life around.

“When you’re involved in a relationship that’s so restricted, it forces you to find other ways to show love and care towards a person,” she explained. “You don’t jump into an inmate, sexual relationship right away. You get to write letters, have phone calls. You get to learn about somebody without those other influences.”

Doug was still behind bars when the couple decided to tie the knot on Valentine’s Day in 2020. He wouldn’t be free until about four months later.

“There were a lot of adjustments,” she said. “The reintroduction back into society. He lived a heavily incarcerated life for the majority of his life… Some of the challenges that we faced are more of me trying to help him be an adult in society. Letting him know how we do things. Like, ‘This is where you need to go and get a license. This is how you get a bank account.’” 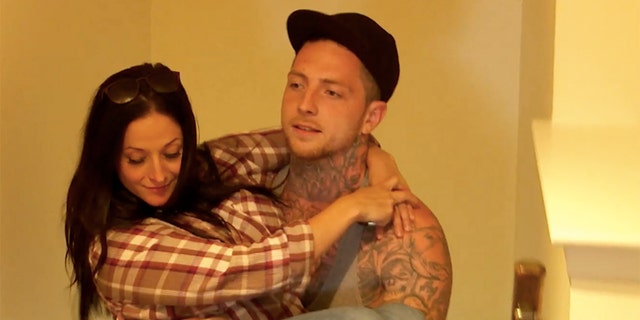 Rachel admitted it wasn’t easy having cameras follow her along as Doug adapted to his new life.
(WE TV)

Rachel also revealed that before the marriage, her parents warned her to think things through before saying “I do.” Since then, she said they’ve supported her decision.

But documenting their lives for audiences across the country? She said it’s not as glamorous as it sounds.

“It makes things a little bit more stressful,” she said. “But we ultimately decided it would be great to share our story. A marriage is a marriage. You’re going to have the same concerns, the same fears, the same problems, the same arguments – regardless if this person has a clean record versus someone who is incarcerated. And this can happen to anyone, regardless of where they live and their background.

“I think there’s still a lot of judgmental people out there. Like, ‘A man should take care of you.’ I don’t know. I didn’t grow up that way. I wasn’t raised that way. The judgments can be strong, but it’s something that I’ve accepted that comes with the territory.” 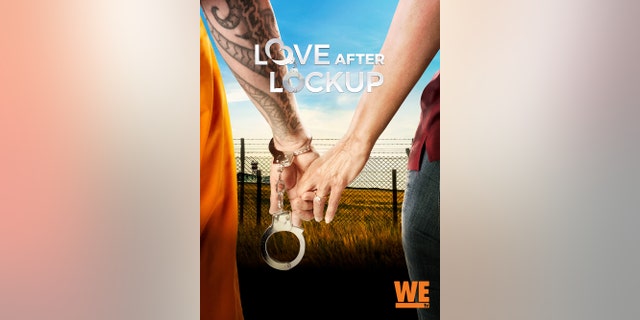 Time will tell if Rachel and Doug’s marriage will last long after cameras stop rolling.
(WE TV)

Rachel said she hopes to address misconceptions about her controversial romance in the series.

“I hope people can see what I went through and understand what our lives are like,” she said. “It’s hard to ask people to be less judgmental because failure, as opposed to success, tends to be targeted. But I hope it will teach people to have an open mind.”

As for her relationship with Doug surviving, Rachel hinted that time will only tell.

“It’s always in the back of my mind that one decision could change everything one day,” she said.

Episodes of "Love After Lockup" can be streamed on WETV.com.