Louise Minchin, 50, candidly spoke about her struggles with the menopause in a recent BBC Breakfast interview and now the star has addressed her health again, along with many other famous women.

The presenter revealed she has taken control of the BBC Breakfast studio’s air conditioning, to accommodate her hot flushes.

“The studio is really cold now – we have the ‘Louise’ setting on the air conditioning,” she told HELLO! Magazine.

The star, who recently completed the Norseman triathlon, said she now feels “better and stronger” than her younger self.

We have the ‘Louise’ setting on the air conditioning

She added: “I certainly feel better and stronger than I did in my 20s, 30s and 40s. I might have wrinkles, but I’ve got muscles.”

The star tweeted the link to the story on her Twitter account, where she asked her 162,000 followers to join in on the conversation.

She said: “Good morning all, I have been talking about #menopause with these wonderful women.

“I know there are HRT shortages at the moment how are they affecting you?”

Louise has been very open about living with menopause and in a special segment in May, she told BBC Breakfast viewers she was shocked to learn she was going through the change at the age of 47. 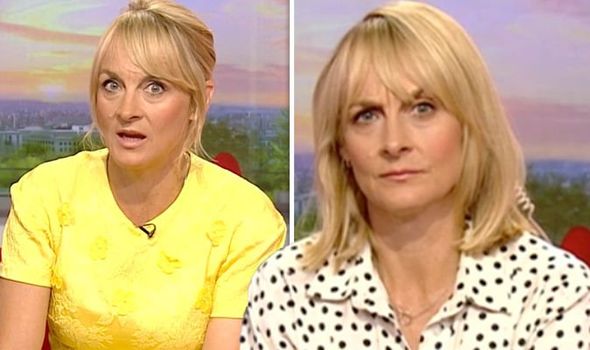 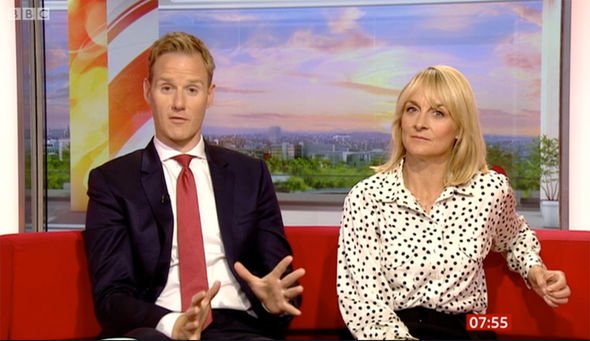 “Menopausal symptoms started for me about three years ago,” she said.

“Noticeable symptoms would be waking up at night as if I’d been running a marathon in a tropical rainforest. I mean, hot beyond belief.”

She continued: “It was a GP friend of mine who said ‘actually do you know this could be the onset of menopause, have you thought about that.

Louise admitted the biggest challenge of dealing with the onset of the menopause was not being able to feel herself a lot of the time. 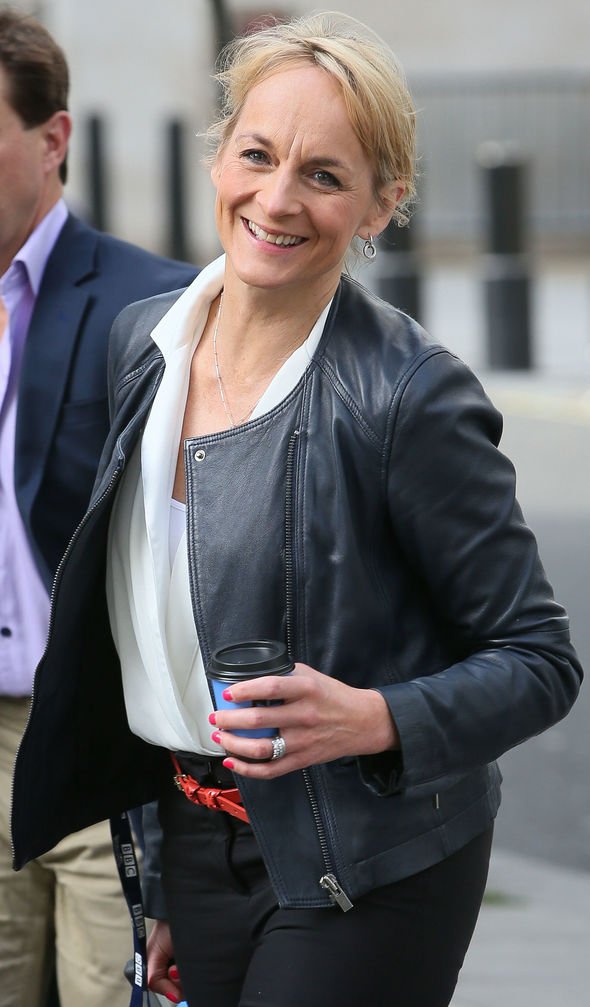 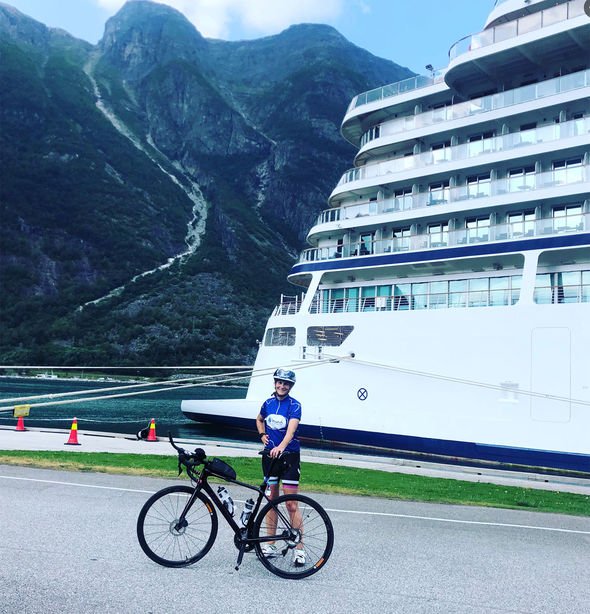 She said: “I think what’s upsetting about it is I don’t feel all the time, like myself. I feel like this kind of anxious, worried, sometimes quite low version of myself.

“That is not the person I used to be, or I am normally.”

“I get cross about things that really, I don’t care about.”

BBC Breakfast airs from 6am on BBC One.