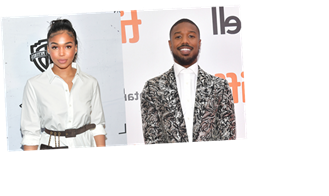 Lori Harvey is so proud of her boyfriend, Michael B. Jordan, for his sexy Super Bowl commercial! The 33-year-old Black Panther star went shirtless to show off just how sexy he could be if he were to be the body of Amazon’s Alexa.

Just one month after going public with her romance with Jordan, Harvey took to her Instagram Stories to celebrate watching the commercial live with her man.

Posting clips of the commercial with heart eye emojis, Harvey and Jordan can be heard laughing in the background of the clip.

She then panned the camera to Jordan, who made a face and jokingly clapped for himself. 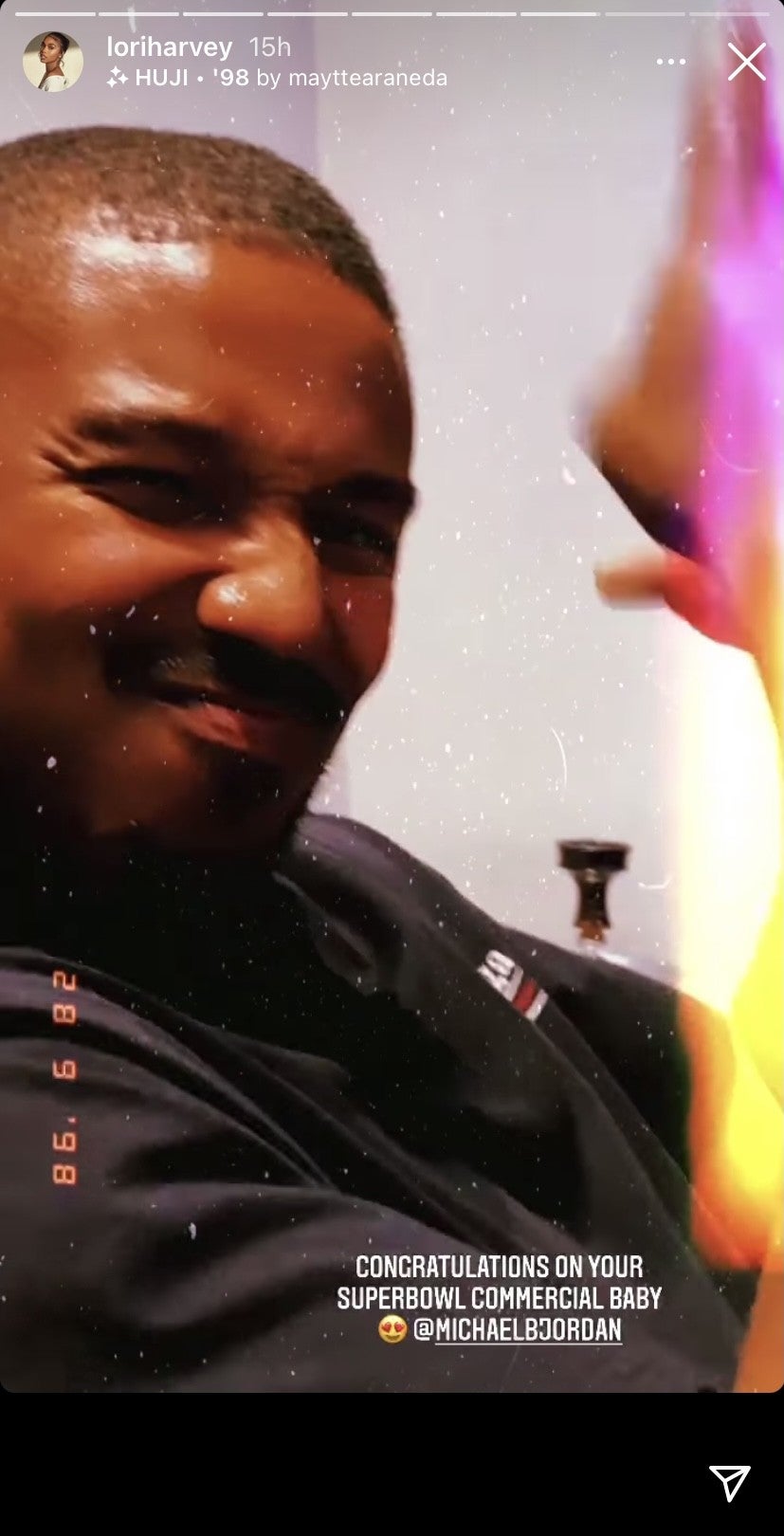 “Congratulations on your Super Bowl commercial baby @MichaelBJordan,” she captioned one clip.

She also shared the news that the commercial was viewed on YouTube 50 million times prior to it airing during the game, which the account Listen First claimed was 2.6 times the video views of any other Super Bowl ad.

@amazon's video sharing their Alexa ad and @michaelb4jordan's abs have already been viewed over 50 million times on YouTube, before it's even aired during the game. That's 2.6X more video views than any other Super Bowl ad related post got in the same period. pic.twitter.com/uXfURo4cFk

Though Jordan and Harvey have only been public with their romance for a month, things are moving quickly for the couple.

“Her friends also think he’s great for her. Everyone around them approves of their relationship. Things have gotten serious fast, but there have been no red flags,” a source previously told ET. “They’re both totally invested, committed and very happy.”

For more on the romance, watch the clip below: