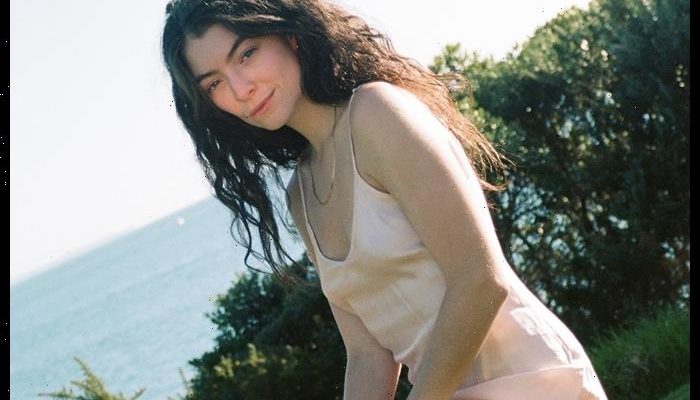 All proceeds from the album will benefit New Zealand-based charitable organizations.

“Many things revealed themselves slowly to me while I was making this album, but the main realisation by far was that much of my value system around caring for and listening to the natural world comes from traditional Maori principles,” Lorde said in a lengthy message e-mailed to fans.

She added, “There’s a word for it in te reo: kaitiakitanga, meaning ‘guardianship or caregiving for the sky, sea and land.’ I’m not Maori, but all New Zealanders grow up with elements of this worldview.”