Denise Welch, 64, has taken to Twitter in response to a tweet showing US President Joe Biden making an awkward blunder live on air. The post shows a short clip of the POTUS attending the signing ceremony for the CHIPS and Science act of 2022 outside the White House, and seemingly forgetting that he just shook hands with one of the senators.

In response, Denise, showing her own embarrassment at the situation, addressed her 533,000 Twitter followers. 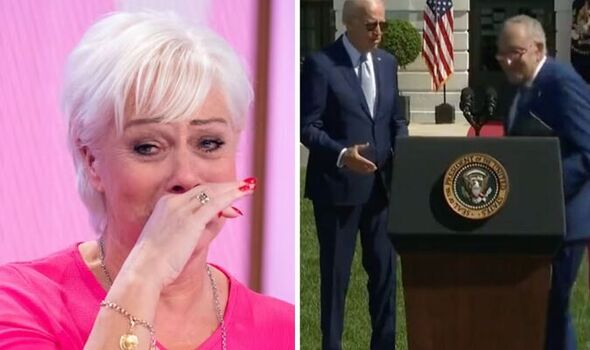 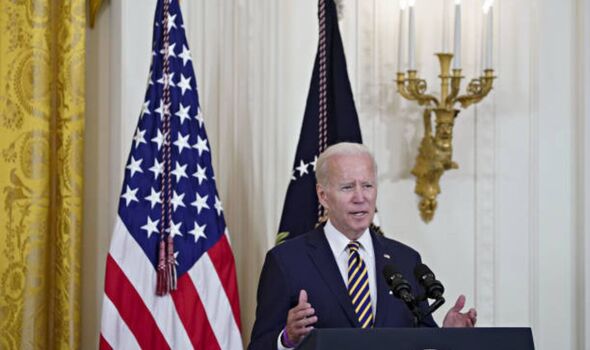 The Loose Women panellist attracted plenty of attention from her fans for the comment and raised some divided opinions.

“It seems he’s lost in this world we all know something is wrong.”

@Lovecomptech wrote: “It’s sad to see that decline in anyone. 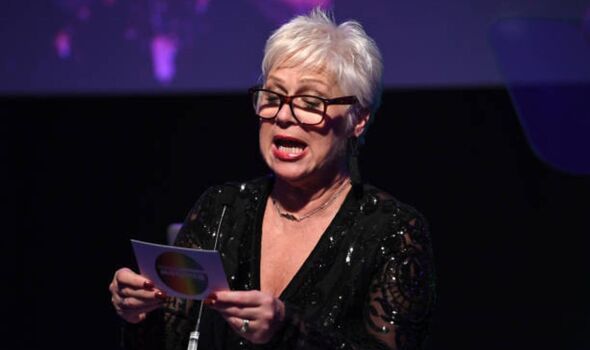 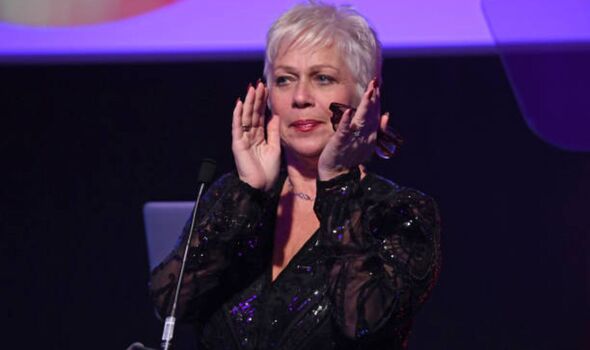 “Worrying when it’s the most powerful person in the world.”

“A cheap, low blow Denise. Expect more from someone who has claimed to advocate for not discriminating against mental health.

“If he burst into tears from depression would you be posting same make it stop post..”

It comes after Denise had spoken about her own struggles with mental health, speaking about her relationship with husband Lincoln Townley.

In June, the star lifted the lid on her depression, and explained that the couple helped each other when they were at rock bottom.

Denise explained: “Nobody gave us a cat in hell’s chance.

“How many people go on to have a successful nine-year marriage after meeting in those circumstances?

“That feeling of fear grips you.

“We were at rock bottom. We say we saved each other’s lives,” Denise added in an interview with Platinum magazine.

Denise’s full interview with Platinum is available to read in the August issue of the magazine.