I actually had to sit here and think for a minute to remember if Lindsay Lohan has ever been married. She has not, although she has been engaged previously and she’s obviously been involved with married men before, much to the chagrin of their wives. But now Lindsay is in a stable relationship – I GUESS?? – and her dude proposed recently. The dude’s name is Bader Shammas and he works at Credit Suisse. Which makes me wonder if this is some kind of long con involving Lohan hacking into Credit Suisse and stealing money from Swiss accounts. Congrats to her, either way.

“My love. My life. My family. My future,” Lohan, 35, wrote on Instagram while showing off her new engagement ring.

The “Rumors” singer and Shammas can barely contain their smiles in the carousel of four photographs. Lohan’s engagement ring can be seen in all four shots.

Shammas is the Assistant Vice President at Credit Suisse in Dubai, where Lohan has called home for the last seven years. They have been dating for two years, according to The Independent.

This marks Lohan’s second engagement. She was previously set to wed Russian millionaire Egor Tarabasov before their split in 2016.

Page Six’s experts said the ring is from Harry Winston and it’s probably a six-carat stone. Which sounds surprisingly normal and nice for Lindsay. A bit shocked that Lindsay is 35 years old now – there were so many days where we did not believe she would make it to 27. In recent years, she has been a lot quieter, and I believe she’s lived in Dubai full-time for the better part of four or five years. She likes the energy there, the tax haven, the wealthy benefactors. It’s not surprising she ended up with a banker. 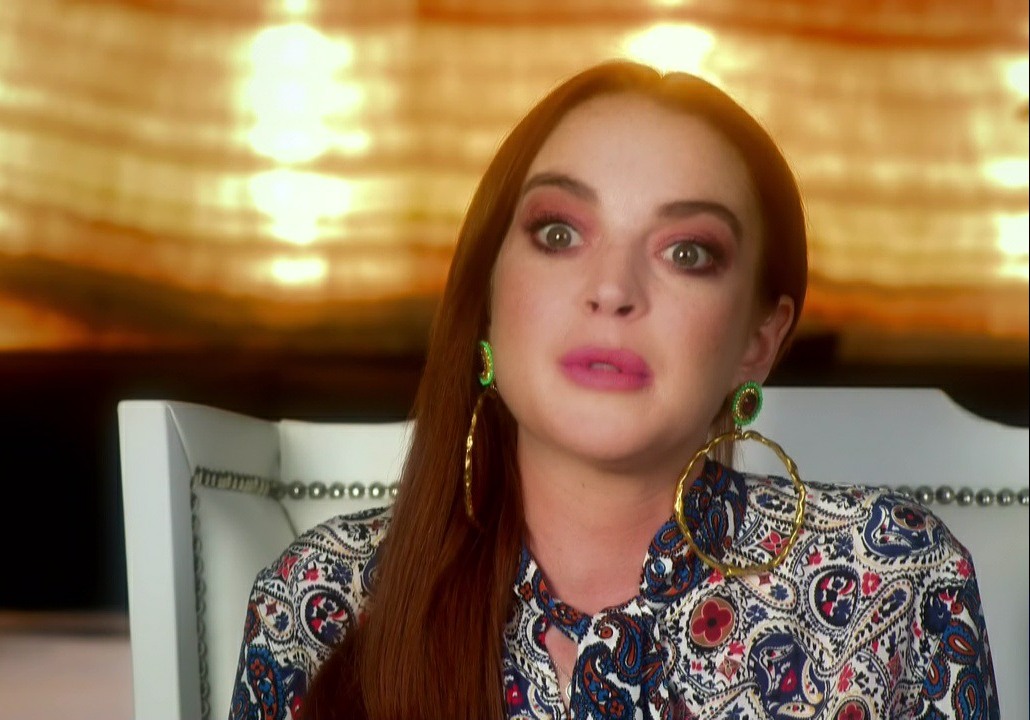