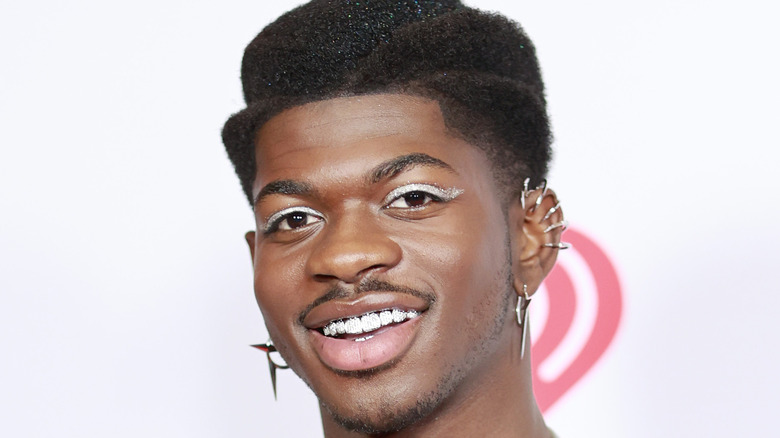 Lil Nas X became the unlikely star of 2019 when “Old Town Road” blew up on TikTok and debuted on Billboard’s cross-genre Hot 100 chart, the Hot Country Songs chart, and the Hot R&B/Hip-Hop Songs chart all at the same time, via Rolling Stone. As Time notes, it broke the record for the longest-running No. 1 song in history and has been streamed over one billion times on Spotify. Even though Billboard opted to remove “Old Town Road” from the Hot Country Songs chart, arguing that it had more hip-hop elements than country elements, Lil Nas X was already a household name. The rapper skyrocketed into stardom and suddenly found himself with fame, fortune, and a career to boot.

Lil Nas X’s earnings were growing exponentially at the time, and this year Celebrity Net Worth reported that he is currently worth $7 million. The singer and rapper’s assets include his song royalties, earnings from performances, sponsorships (via Medium), and a $2.35 million Sherman Oaks Home in California (via Realtor).

How Lil Nas X grew his net worth 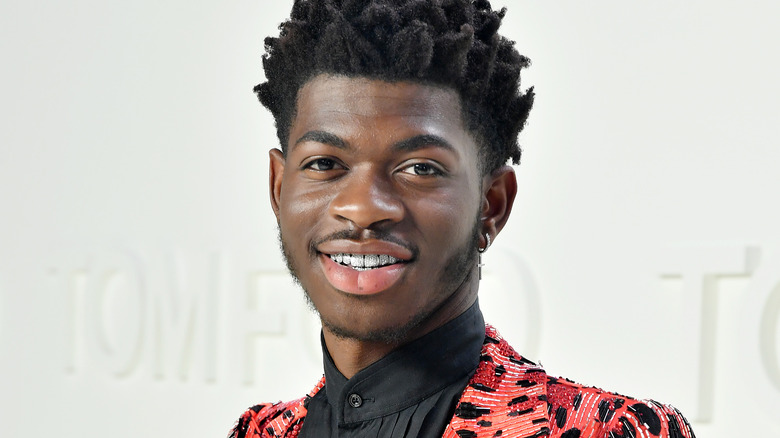 Less than a year before “Old Town Road” went viral, Lil Nas X still went by the name Montero Lamar Hill and slept on his sister’s floor, as reported by Time. Rolling Stone reports that he released “Old Town Road” as a meme, right when cowboy memes were flooding the internet. However, Lil Nas X didn’t leave it all to chance. Manager Danny Kang told Rolling Stone that the young artist was careful about how he published the single. “On SoundCloud, he listed it as a country record. On iTunes, he listed it as a country record. He was going to these spaces, gaining a little bit of traction on their country charts, and there’s a way to manipulate the algorithm to push your track to the top.”

Lil Nas X certainly did something right, because the single became a cultural phenomenon. Following his success on TikTok, the singer-rapper signed with Columbia Records in March 2019 and released a debut EP, titled “7,” as told by TheThings. The EP performed reasonably well and “Old Town Road” was still rising in the Billboard charts, indicating that this wouldn’t be the last of Lil Nas X’s success. Indeed, his latest single, “Montero (Call Me by Your Name),” became his second No. 1 hit single on the Billboard Hot 100 chart in April, via Billboard. It comes as no surprise, then, that “Montero” helped increase Lil Nas X’s net worth to $7 million.