On the mend! Kylie Jenner told Instagram followers that she is on the upswing after an unspecified illness sent her to the hospital. 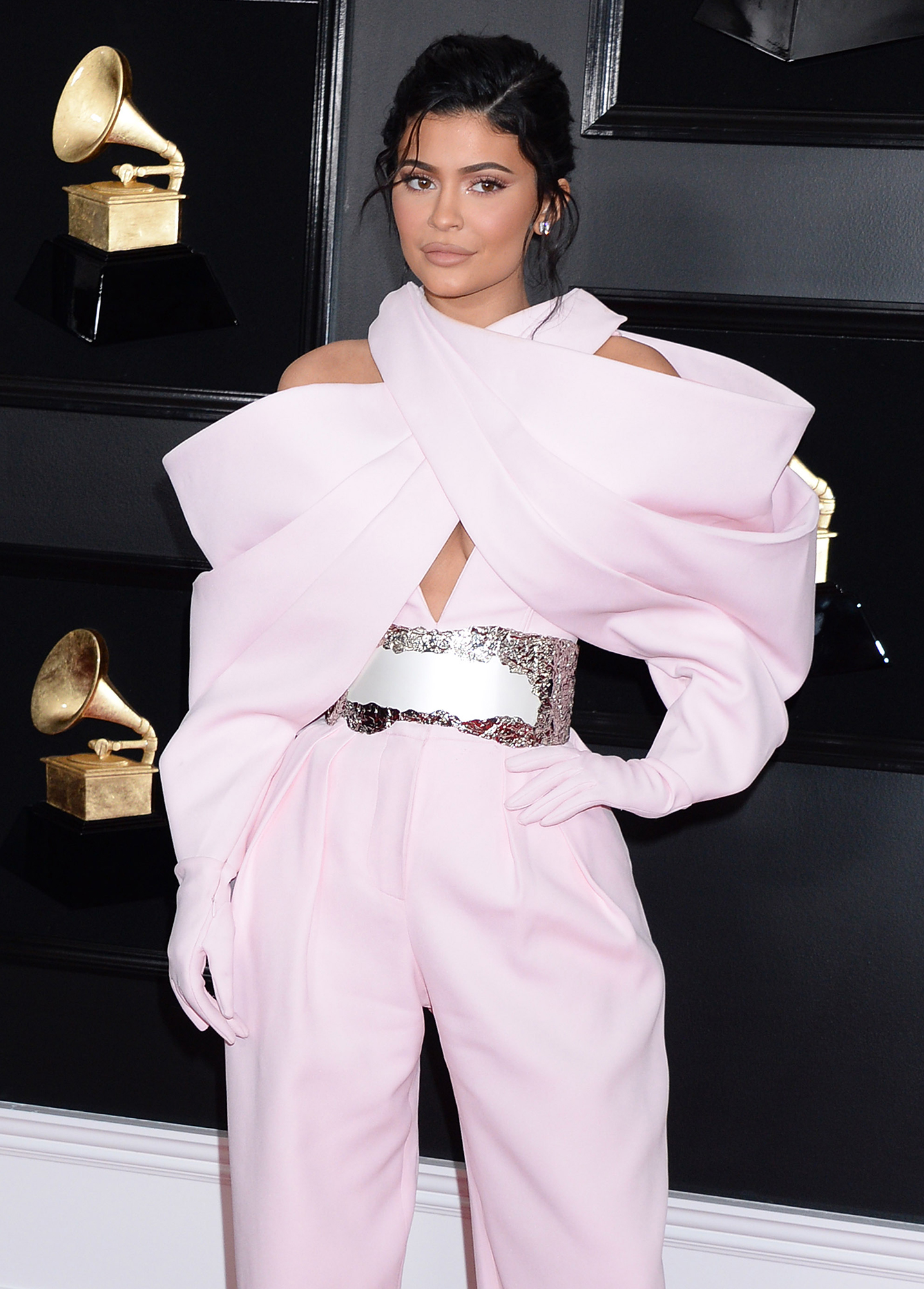 Jenner, 22, gave the update as she showed off her Kylie Cosmetics x Balmain Collection in an Instagram video on Thursday, September 26.

“All right, so before I get into this into this today, I just want to say thank you guys so much for all the well wishes, to my friends, to my followers,” she said in the clip. “I really appreciate it. I’m feeling so much better.”

A source told Us Weekly on Friday, September 27, that Kylie “has been really sick” and “is bummed” that she couldn’t promote the collection at Paris Fashion Week but “is trying to take care of herself and get better.”

Us confirmed the makeup mogul’s severe illness and hospitalization on Wednesday, September 25. A source told Us that Kylie was admitted to a Los Angeles hospital and was doing well under medical supervision, with TMZ reporting that father Caitlyn Jenner was at her side.

That same day, Kylie announced that she wouldn’t be able to make it to Paris. “Hi guys! So as you know, I was getting ready to go to Paris for the Balmain show at Paris Fashion Week for the launch of my makeup collab with [Balmain creative director] Olivier [Rousteing],” she wrote in a message posted to Twitter. “Unfortunately I’m really sick and unable to travel. I’m heartbroken to be missing this show, but I know that my amazing team, and my friends who are in town for the event, will help me be there in spirit.”

That news came three days after the billionaire missed an appearance at the 2019 Primetime Emmy Awards alongside sisters Kim Kardashian and Kendall Jenner. “[She] was sick and she has been sick for days,” an insider told Us on the day of the awards show. “She had to miss something else recently because of being sick too.”

The Kylie x Balmain collection will feature lip glosses, matte liquid lipstick, a lip liner and an eyeshadow palette with nine new shades. In a press release from the design house, the Keeping Up with the Kardashians star said she’s a longtime fan of Rousteing. “Whenever I wear one of his pieces I feel confident and beautiful,” she raved. “And that’s how I’ve always wanted my fans to feel when they wear Kylie Cosmetics.”