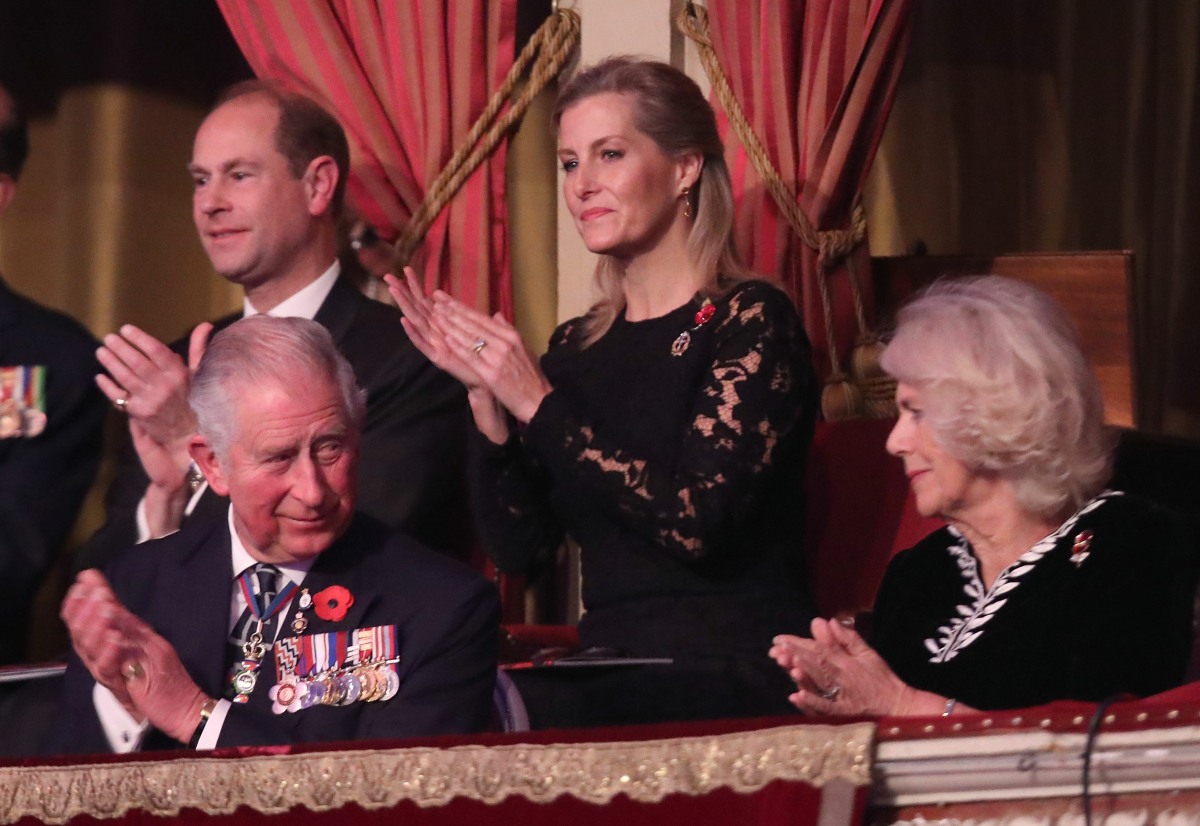 Shortly after Prince Philip died last year, the Earl and Countess of Wessex went on a full-throttle PR tour. They were giving interviews, they were working with friendly royal journalists, they were prancing around, doing photo-ops. What was it all about? Well, once Philip passed away, Edward was supposed to inherit the “Duke of Edinburgh” title, and Sophie was supposed to be the Duchess of Edinburgh. When Edward and Sophie married, there were negotiations behind-the-scenes about their titles, and basically Edward agreed to the “lesser” title of Earl of Wessex with the assurance that he would eventually become DoE. The problem is that once Philip passed away, his title reverted back to the crown and it was immediately inherited by then-Prince Charles. Charles could have given up the DoE title and agreed with his mother’s scheme to make Edward the DoE. Charles refused. Hilariously, Charles also let it be known that he found the Wessexes’ whole PR tour rather distasteful and tacky too. That didn’t stop Sophie from trying to revive the same campaign once QEII died in September though. Well, it looks like Charles has formalized the whole thing now – the Wessexes will NEVER be the Edinburghs.

Prince Edward is set to miss out on becoming Duke of Edinburgh as part of King Charles’s plans for a trimmed down monarchy, it has emerged. A palace source told The Daily Mail that ‘The King wants to slim down the monarchy [so] it wouldn’t make sense to make the Earl the Duke of Edinburgh.’

Prince Edward was promised by the Queen and Prince Philip that he would succeed his father as Duke after his death. The pledge was written down and handed to Edward and new wife Sophie Wessex as a wedding present when they tied the knot in June 1999. But Edward will now miss out on becoming Duke and Sophie Wessex will not be Duchess of Edinburgh under the palace U-turn, it was claimed.

Instead, King Charles will keep the title himself, although not use it, a courtier explained. They said: ‘The King wants to slim down the monarchy, as is well known. That means it wouldn’t make sense to make the Earl the Duke of Edinburgh. It’s a hereditary title which would then be passed on to the Earl and Countess of Wessex’s son, James, Viscount Severn. Essentially, this was accepted by the Earl when he agreed that his children would not be a prince or princess.’

Although the daughters of Edward’s elder brother, Princes Andrew, are princesses, that came about long before King Charles’s ‘slim-down’ agenda.

At the time of their wedding in 1999, Buckingham Palace made clear that Charles agreed with his parents’ plans. Officials released a statement twenty-three years ago which stated: ‘The Queen, the Duke of Edinburgh and the Prince of Wales have also agreed that the Prince Edward should be given the Dukedom of Edinburgh in due course when the present title held now by Prince Philip eventually reverts to the Crown.’

Edward and Sophie’s children will still have titles, just not royal titles. Lady Louise will remain Lady Louise, and James is currently Viscount Severn, and I’m pretty sure James will become the Earl of Wessex when his father passes. Now, there was some talk – when QEII was alive – that Lady Louise could choose to become styled as a princess, as all monarch’s grandchildren (by the male heirs) are supposed to be. It was up to Louise when she turned 18, but she didn’t take advantage of it when she had the chance. I don’t know if that’s still an option now that she’s merely the niece of the king.

As for poor Edward and Sophie getting screwed over by Charles… well, we always knew that Charles was a deeply petty man. I don’t even think that Charles wants the Wessexes to be full-time working royals anymore, and I’m sure their Sovereign Grant allowance will likely be deeply slashed too. It is kind of f–ked up that Edward, Sophie, QEII AND Philip all agreed that the Edinburgh title should go to Edward and then Charles was just like “nope.” 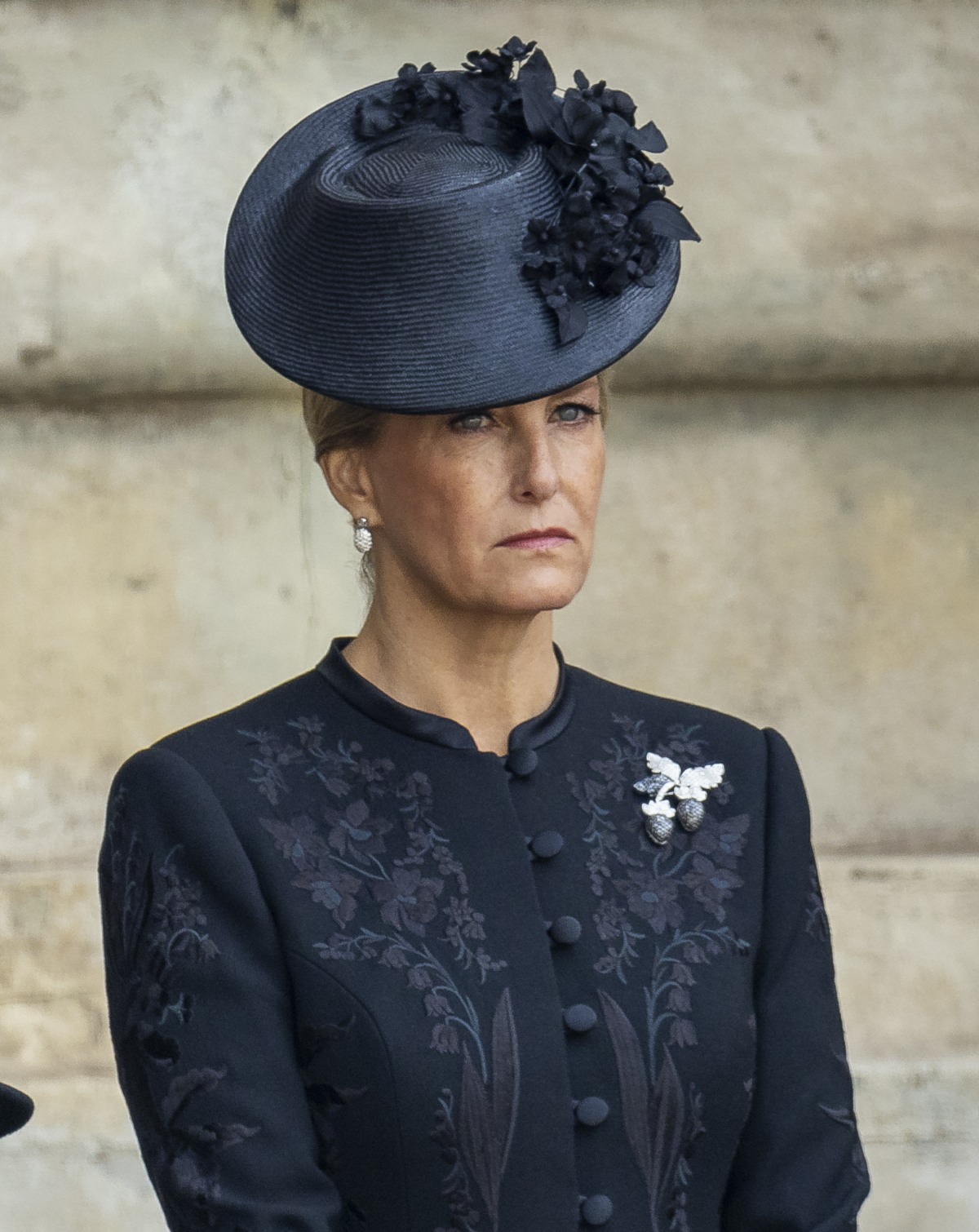 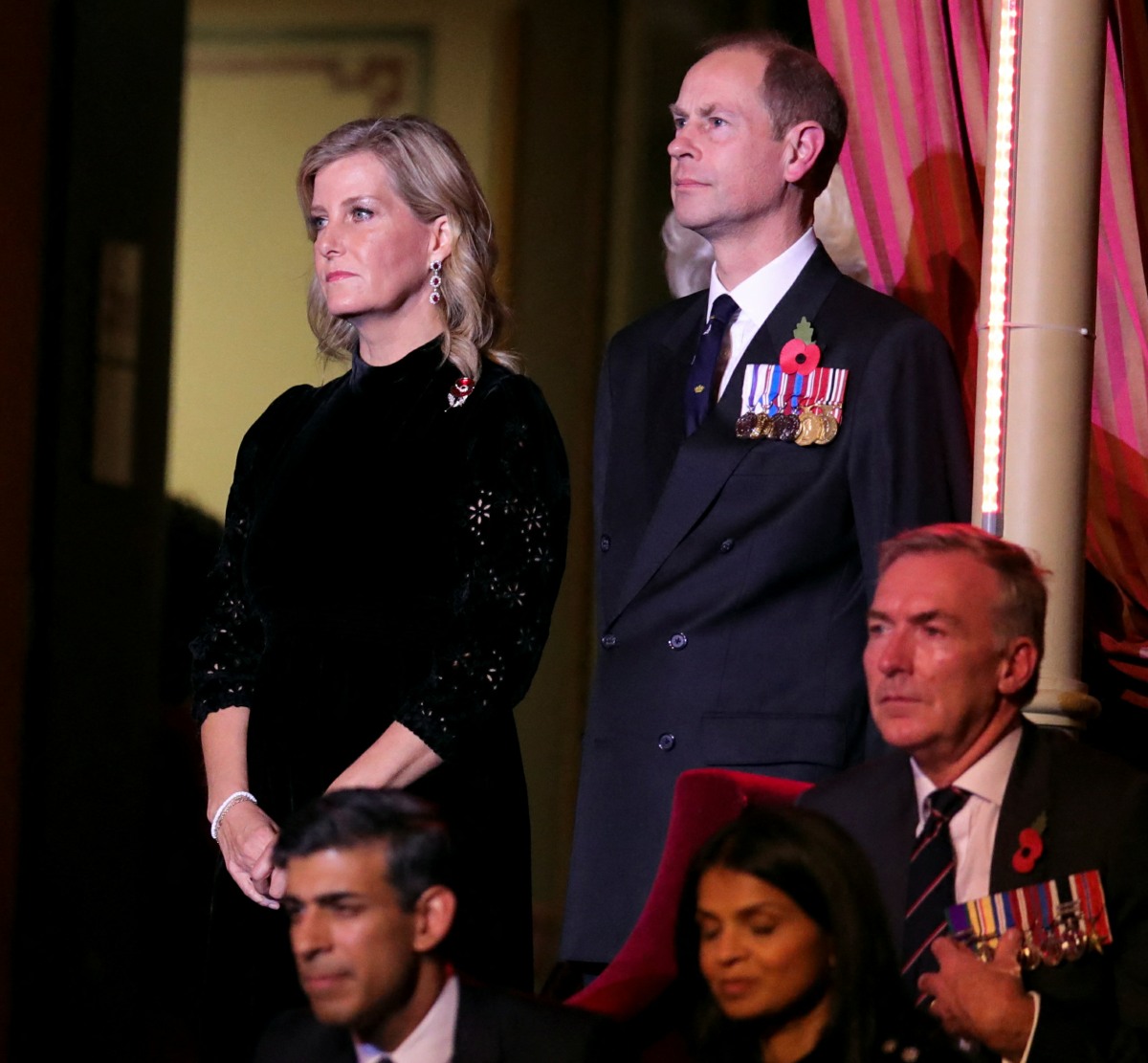 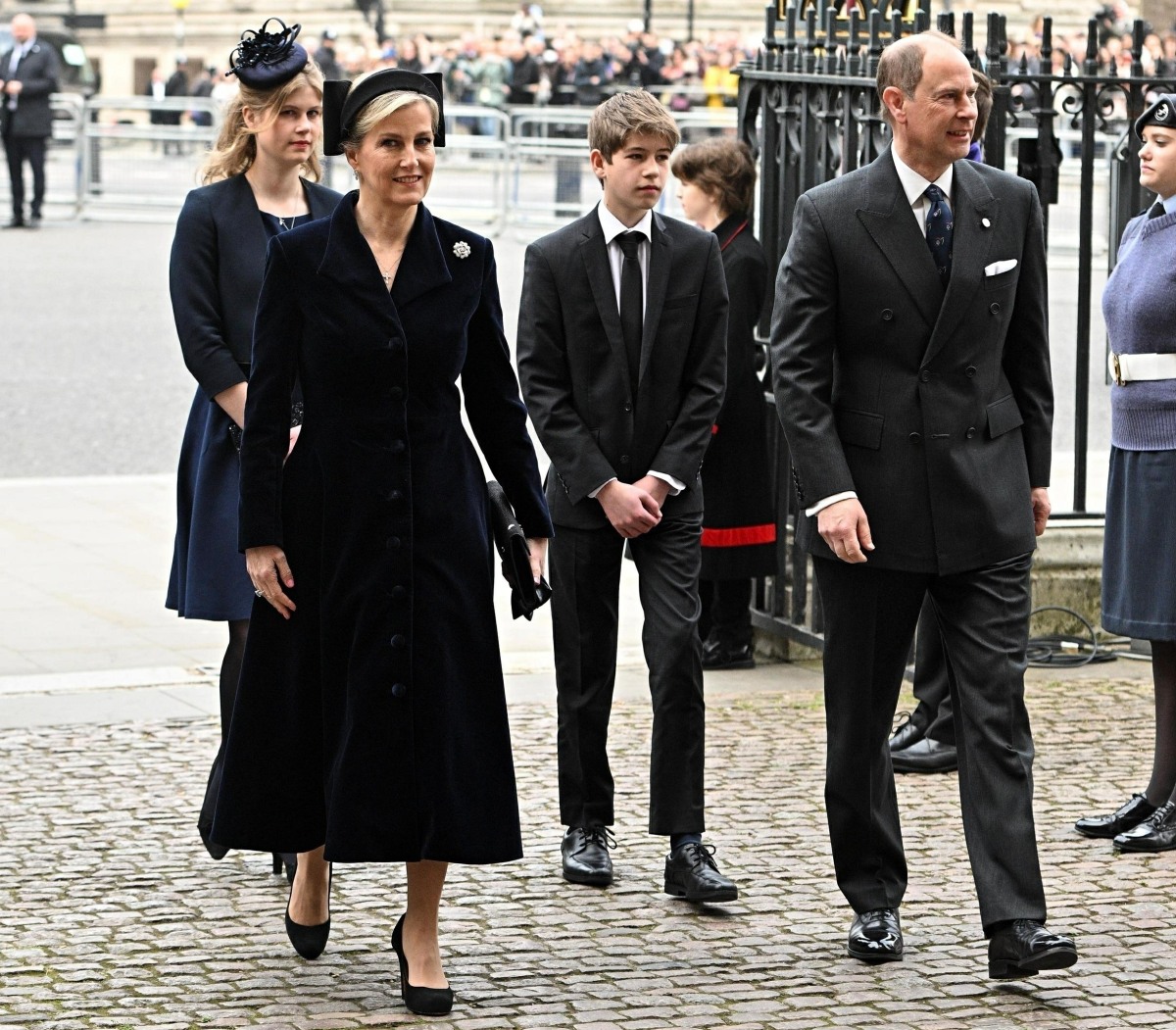