Kim Kardashian was thrilled for sister Khloe’s ex Tristan Thompson on his next career move and took to Instagram to celebrate!

Kim Kardashian, 40, is over the moon for Tristan Thompson, 29! The NBA star will be wrapping up his nine season run with the Cleveland Cavaliers and joining the Boston Celtics with a massive $19M contract. “Congrats @realtristan13,” the KKW Beauty founder posted to her Instagram story on Nov. 21, sharing an edited image of Tristan rocking the green Celtics jersey and clover leaf, champagne bottle and basketball emojis. “Boston here we come!!!” she declared, also tagging the team’s official Instagram account. 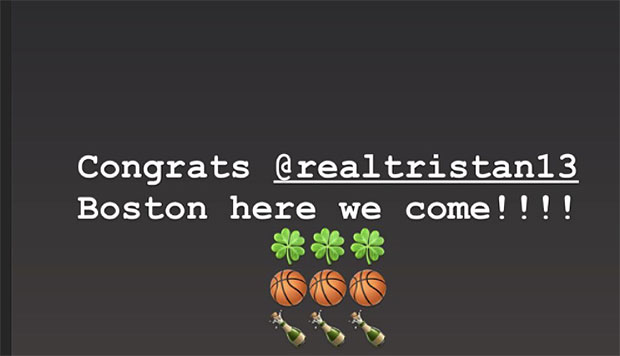 Kim’s brother Rob Kardashian, 33, was also thrilled for the Toronto native! “Let’s go @realtristan13!” he wrote in green highlighted text, also including a photo edit of the star in the iconic Celtics jersey. Rob added two arm-flex emojis and the words “Hi” spelt in green four-leaf clovers, which is the official logo of the team. The Celtics have used the shamrock in their branding since the ’60s, which originated from an image of a leprechaun named Lucky spinning a basketball. 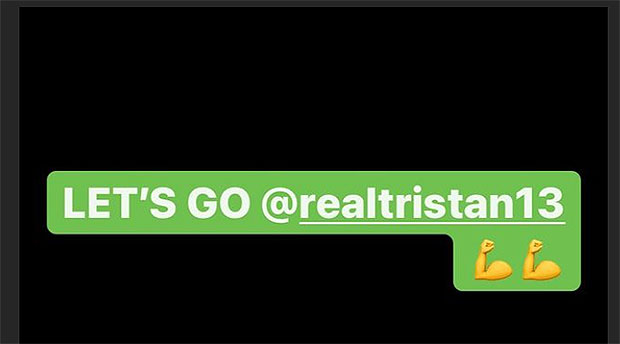 News of Tristan’s big move was confirmed via his agent Rich Paul, who is the founder and CEO of Klutch Sports group. Several of Tristan’s friends took to social media to celebrate news of his milestone two-year deal, which he reposted to his own Instagram story with excitement. The contract news comes hot off the heels of HollywoodLife‘s EXCLUSIVE report that the Canadian would sign with another team ahead of Thanksgiving.

While the insider noted he was trying to be “closer” to Los Angeles due to ex Khloe Kardashian, 36, and daughter True Thompson, 2, they confirmed that other teams were in the mix — including both the Boston Celtics and Toronto Raptors. While co-parenting 2-year-old True is more difficult with Tristan being in a different city (and timezone), the exes had plenty of discussions before Tristan made a decision. “Who he signs with at the end of the day will be based on the discussions that he already has had with Khloe and what is right for both of them,” the insider explained. 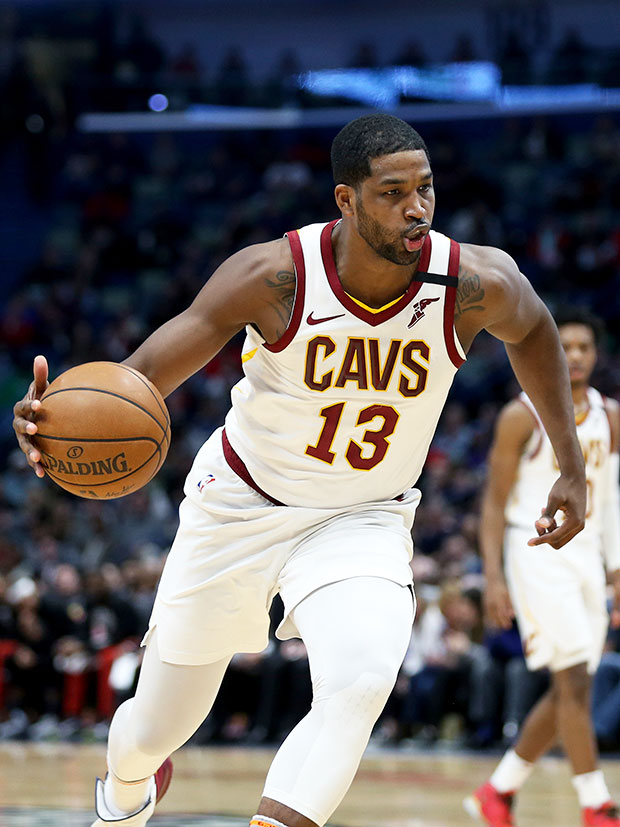 Following their dramatic 2019 split, Khloe and Tristan appear to be on better terms than ever in recent months. The pair spent time bonding with True in quarantine, spoiling the toddler with a sweet at-home birthday celebration. Tristan also took care of True solo after Khloe tested positive for COVID-19, forcing her to quarantine in a bedroom for two weeks. “I’m so thankful that Tristan’s been here to help me take care of True, and then he’ll make me some food and leave it outside my door,” Khloe explained on Keeping Up With The Kardashians.

“Even though we’re not together, we’re just really good friends, and I’m really, really grateful for that,” she added. Despite their current status as co-parents, Tristan later expressed that he wanted more. “I’ve grown to a point where I know what I want you in my life,” he said, revealing his true feelings. “Obviously we’re always going to be in each other’s lives because we have [our daughter], but I want more than that.”