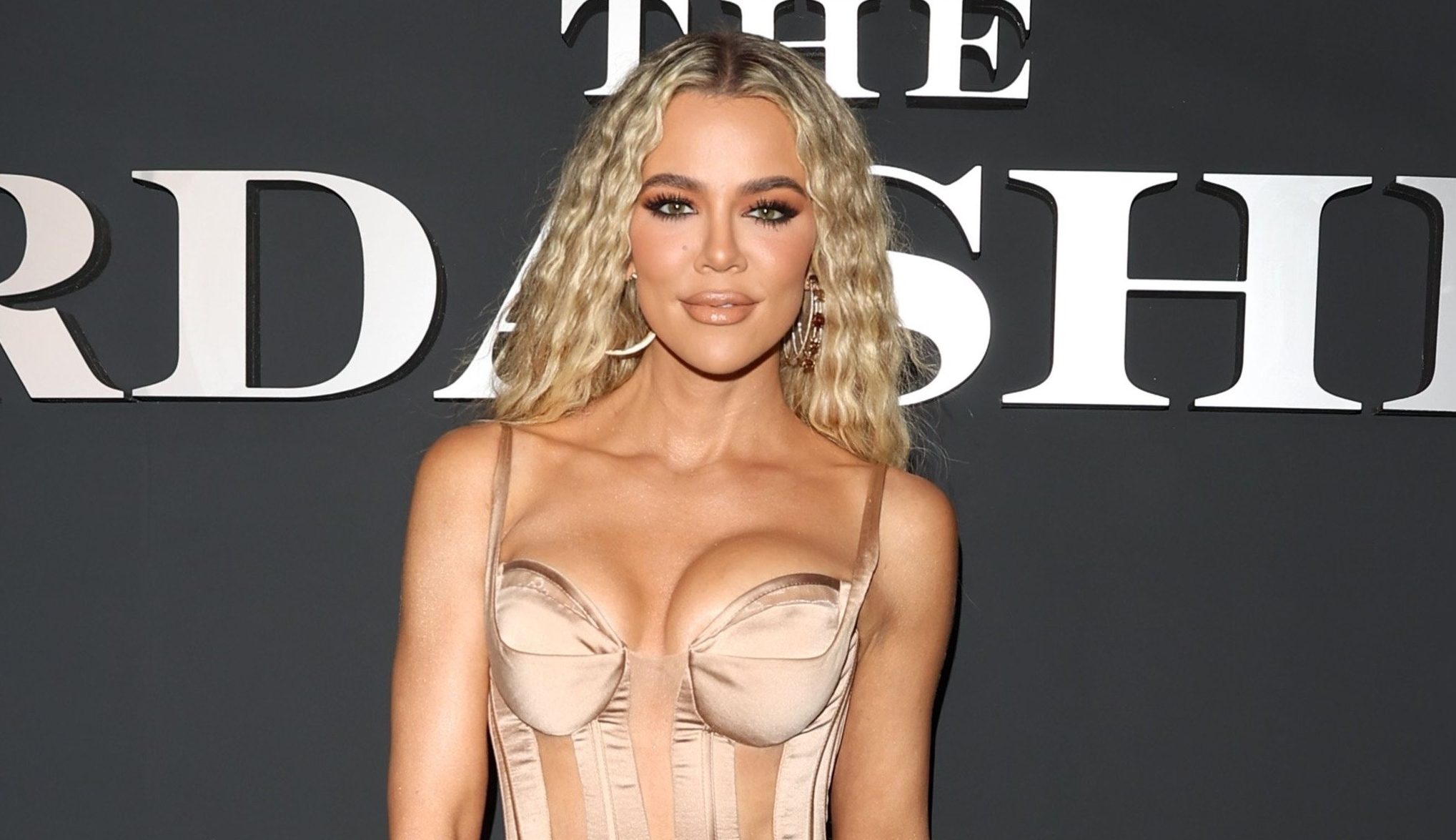 Khloe Kardashian has appeared to confirm bizarre rumors that her daughter True was Photoshopped into pictures of a family trip to Disneyland last year.

Eagle-eyed fans on Reddit recently shared an odd theory, suggesting that pictures shared by Kim Kardashian on Instagram – showing Chicago and True at the theme park – had actually been edited.

They claimed that the original pictures showed Kylie Jenner’s daughter Stormi on the ride beside her cousin, instead of True.

The Good American designer seemingly confirmed the claims as she celebrated her daughter’s fourth birthday this week with a visit to Disneyland, declaring that it was her first time there.

‘This is True’s first time to Disneyland, and we’re going on It’s A Small World,’ she excitedly told fans before panning the camera to her little one on the ride.

It didn’t take long for a Twitter user to question the timeline and connect the dots, penning: ‘The people have questions @KimKardashian @khloekardashian.’

Coming clean, Khloe simply replied: ‘Welllppp I f**ked this one up.

‘Anyways….. let’s focus on something else. Our show airs in a few days.’

Of course, this wasn’t an adequate diversion, and fans flooded the replies with questions about the decision behind Photoshopping her daughter.

Of course, this wasn’t an adequate diversion, and fans flooded the replies with questions about the decision behind Photoshopping her daughter.