Kerry Katona, 38, is said to be “heartbroken” after George Kay, the father of her youngest daughter, Dylan-Jorge, five, has died at the age of 39.

The former rugby player reportedly collapsed at home but was pronounced dead after he was taken to hospital on Friday.

A source close to Kerry told The Sun: “Kerry was told this afternoon that George suffered an overdose and was taken to hospital, but was declared dead on arrival.

“No one yet knows what he overdosed on or whether it was intentional or an accident.

“Kerry is heartbroken, he’s DJ’s dad and she loved him once. She can’t bear the thought of explaining to her daughter what has happened.”

Kerry and George met as teenagers at Padgate High School in Warrington where they were childhood sweethearts.

They rekindled their romance in their 30s, when George worked as a security guard on Kerry’s tour for her autobiographer, Too Much Too Young.

They tied the knot in September 2014, just months after the singer gave birth to Dylan-Jorge.

The couple later divorced in 2017.

On Kerry’s most recent Instagram post, which showed Dylan-Jorge dancing around, fans paid tribute to the little one’s dad. 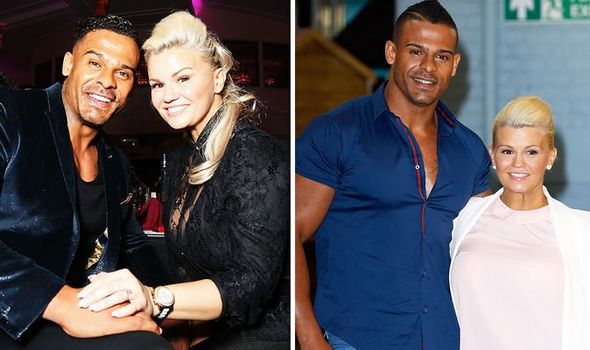 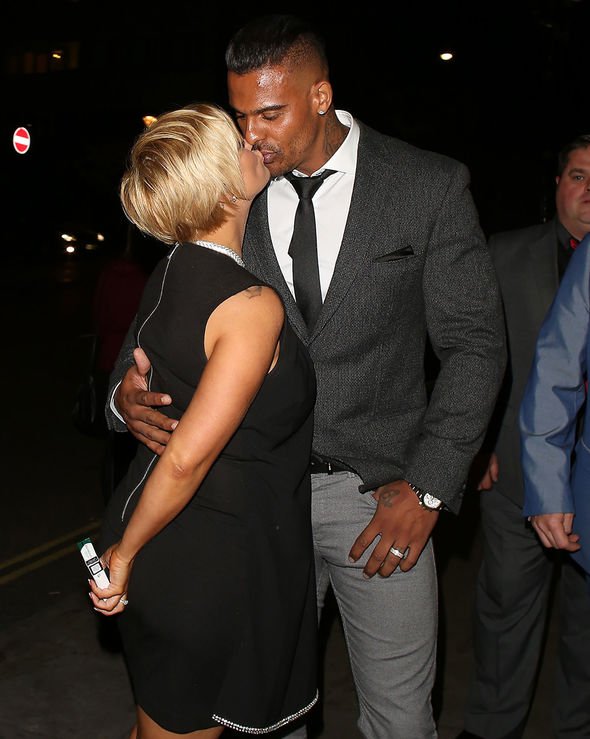 One person wrote: “So sorry for you and Dj’s loss. Terrible news. Thinking of you both and the rest of the family.”

A third wrote: “Thinking of you and DJ at this sad time, sending love and hugs to you both.”

George was a rugby league player, before his career ended in 2004.

He had served three years of a six-year jail sentence in 2008 after being convicted for blackmail. 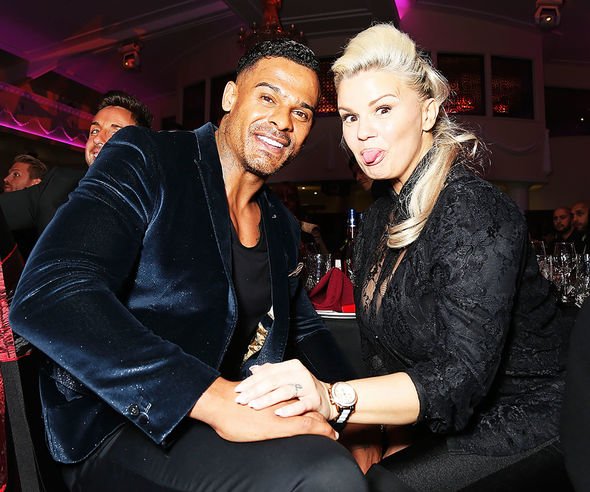 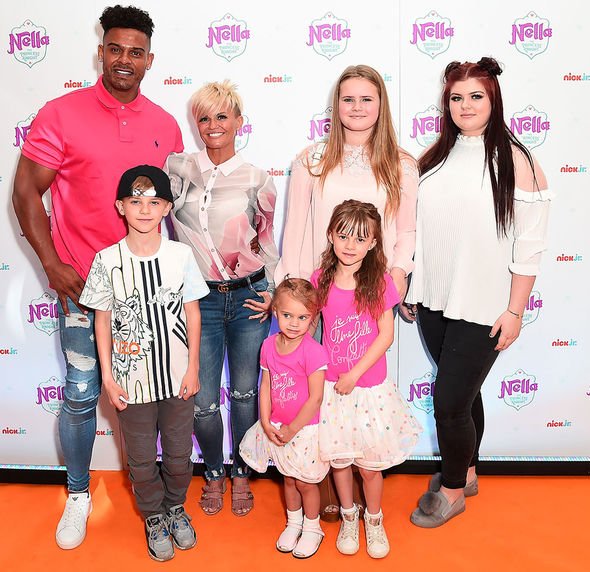 Kerry, who has four other children, discussed their marriage breakdown on Loose Women last year.

The former Atomic Kitten band member cited her and George’s mental health problems as the main reason behind their split.

“I think you get your relationship, at first you all pretend to be something you’re not and you fall in love then you see someone’s true colours, even my true colours come out as well,” she said.

“When someone has mental health problems, as I have – which I’ve been ridiculed for for eight years – it’s hard to walk away from somebody and I loved him, I didn’t want to walk away, I wanted to help him.”

Kerry added: “I’m not gonna sit here and place blame, I take responsibility, I allowed that situation to happen, I allowed that into my own life and I’ve only got myself to blame. I have to take them actions and deal with them and move on.”