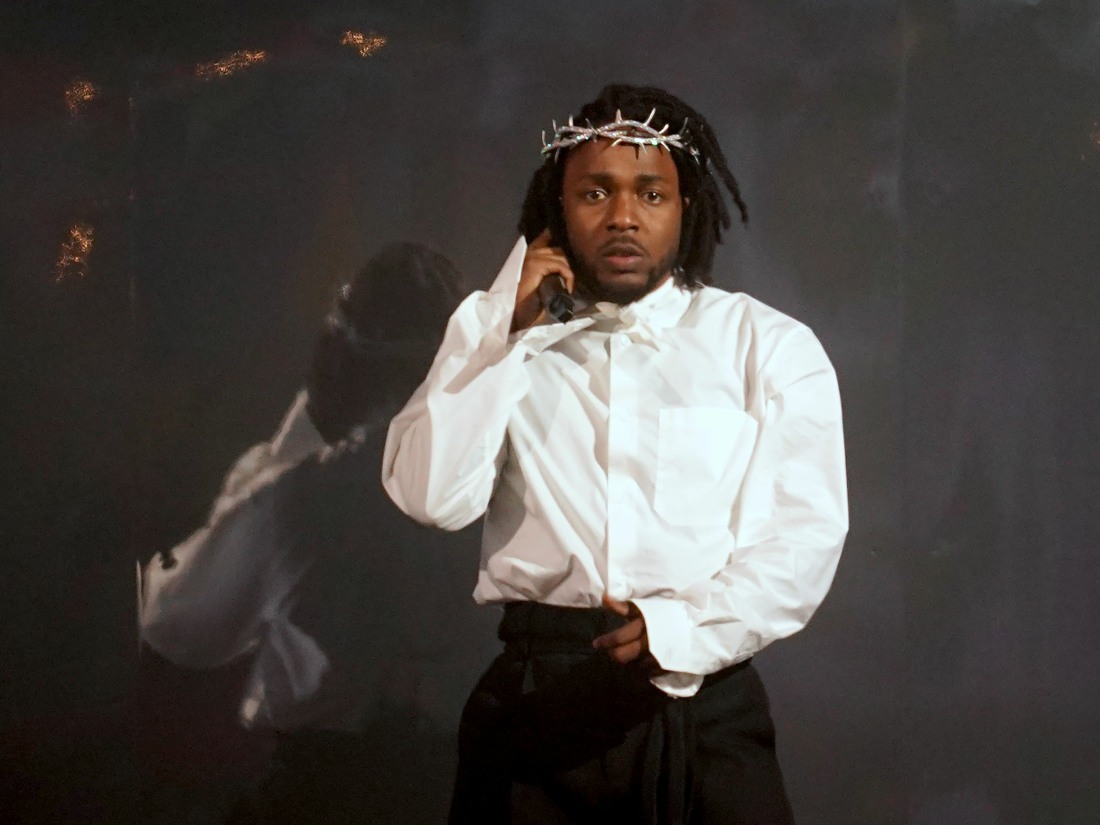 This weekend, some of the biggest celebrity statements for abortion rights were happening at Glastonbury, by American artists performing at the music festival. Megan Thee Stallion and Olivia Rodrigo both spoke on stage about the Supreme Court’s Dobbs decision overturning Roe. Kendrick Lamar was one of Glastonbury’s headliners and he chose to incorporate his pro-choice message into his performance. He waited until the last song he performed, “Savior.” He wore a custom-made diamond-encrusted titanium crown of thorns from Tiffany’s, which sliced his skin as he rapped. Blood streamed down his face and down his white shirt as he rapped: “Godspeed for women’s rights. They judge you, they judge Christ.” After the crescendo, he dropped his mic and walked off stage. In the video, he looks as if he was already crying as he left the stage.

That was really powerful. The descriptions of the performance don’t even do it justice. If you’d like to know more about the crown of thorns and Kendrick’s Louis Vuitton outfit, go here. His relatively simple attire was designed by the late Virgil Abloh, and Kendrick apparently wanted a white shirt to show the blood from the crown of thorns. 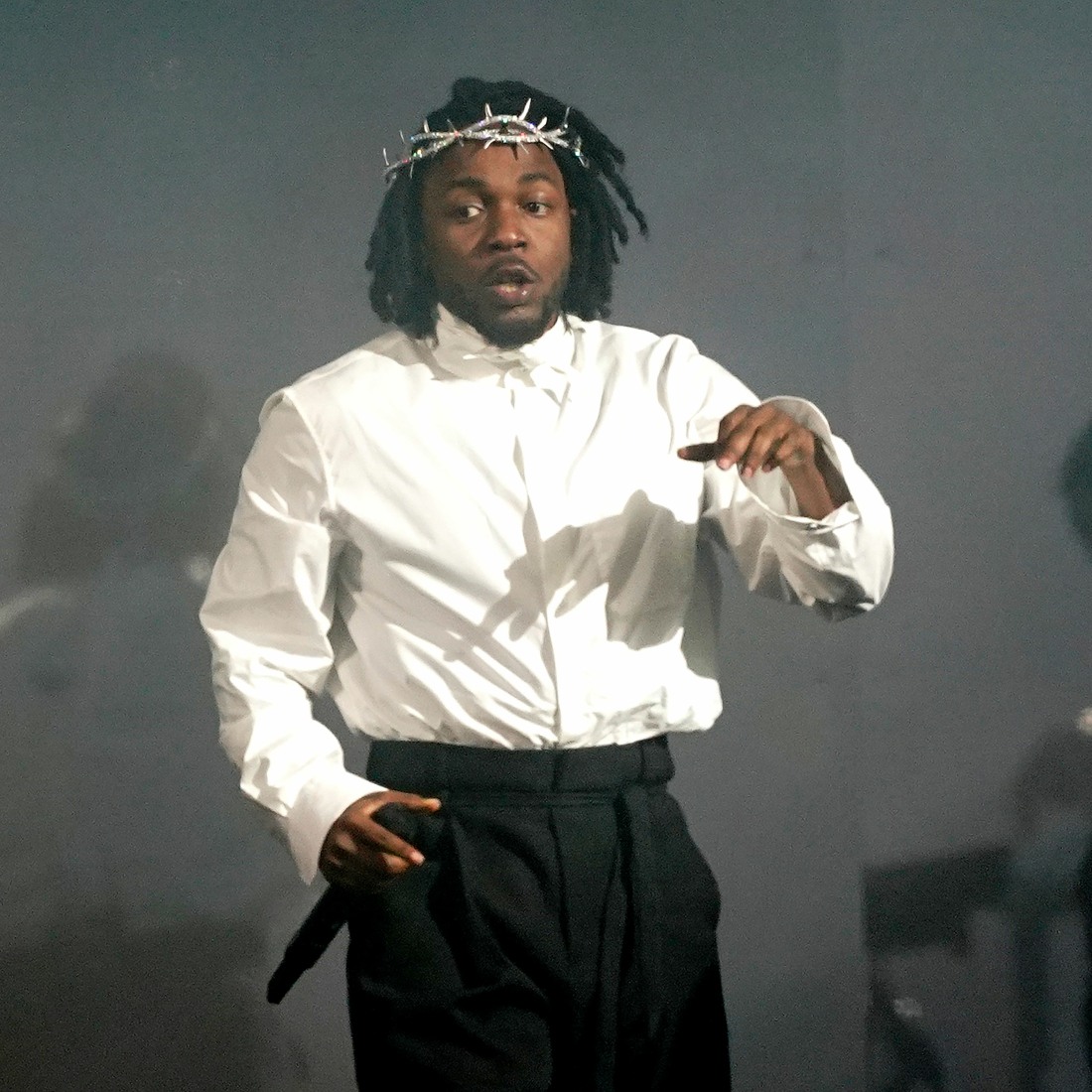