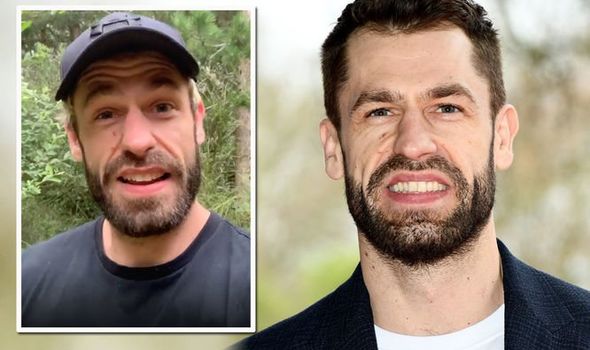 Strictly Come Dancing star Kelvin Fletcher has taken to Twitter after falling for what he believed to be a “refreshing announcement”. The ex Emmerdale actor, who won the BBC ballroom dancing competition with Oti Mabuse last year, thought UK retailer Woolworths was returning to the high street after a tweet sparked rumours of a comeback.

“Hook. Line. Sinker.” Kelvin wrote online in view of his 275,800 followers before adding “Ah I got very excited there!”

“Well we live in hope…

“Back to the laptop browsing,” his tweet went on to say, after learning the truth.

Earlier in the day, the 36-year-old star shared a genuine-looking tweet from an account claiming to be Woolworths UK. 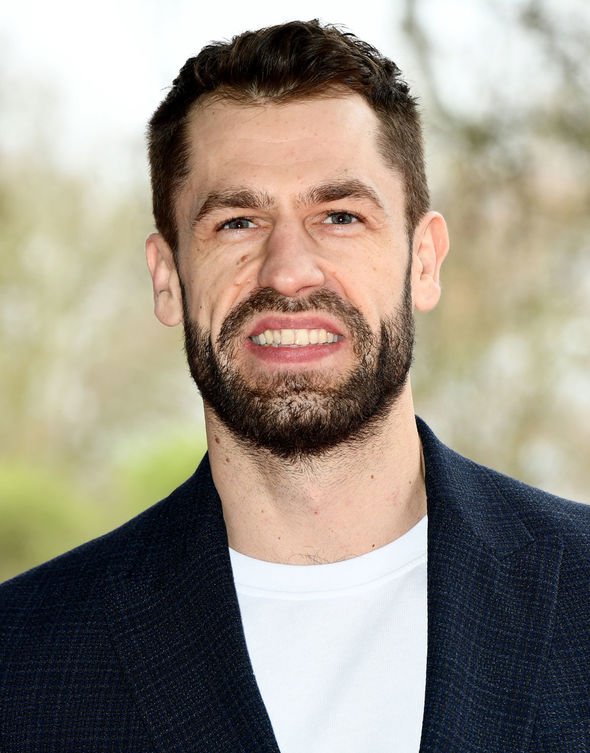 The original message said a “physical store” would be returning to the high street in the very near future.

“‘Physical store’ What a lovely refreshing announcement!” the father-of-two initially posted, while re-sharing the announcement.

“Getting to visit a vibrant high street, see and touch your purchases and most importantly; converse and integrate with other human beings!

He signed off with the hashtag: “#ShoppingAsItShouldBe.” 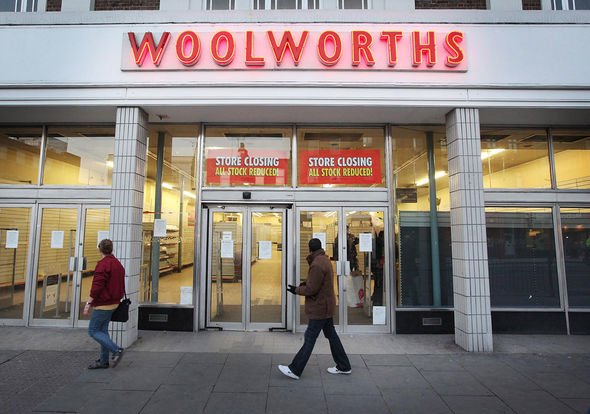 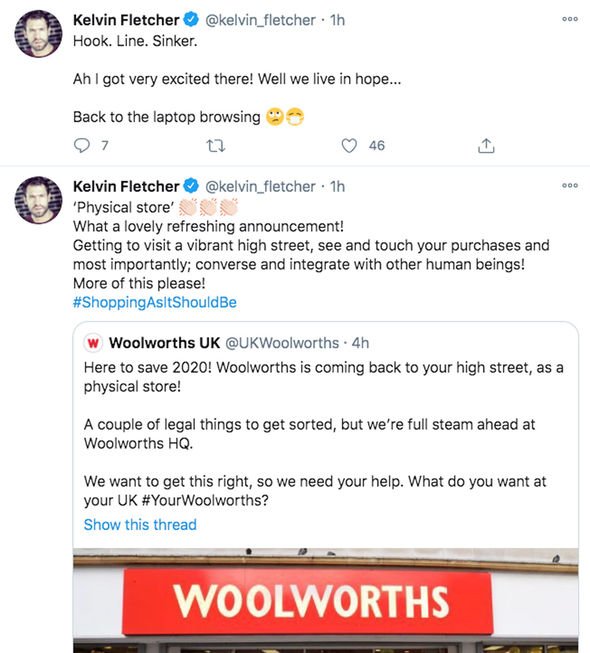 Twitter followers and fans took to the comments section of Kelvin’s first tweet to inform him of his error.

One message included a news report with a statement from The Very Group, which owns the Woolworths brand.

Woolworths stores closed their doors for the last time over ten years ago, but continued to trade online until 2015.