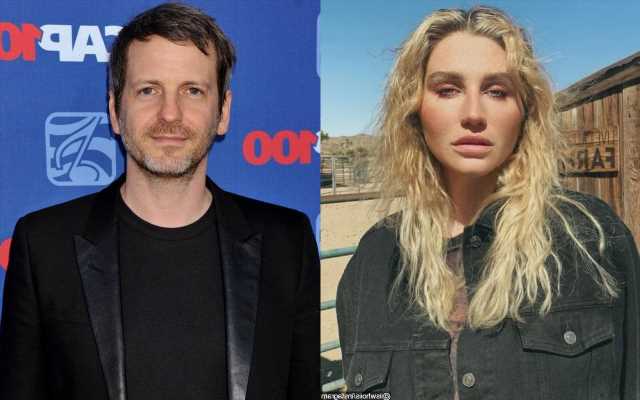 The ‘Tik Tok’ hitmaker wins decision in an ongoing legal battle against her former collaborator as she’s allowed to pursue a counterclaim against his defamation allegations.

AceShowbiz –Ke$ha has won her first big battle in her ongoing case against producer Dr. Luke – a judge has ruled she can pursue a counterclaim against his defamation allegations.

The pop star has been battling the hitmaker over contracts, abuse and defamation for the past seven years, and he recently won a decision over a false claim of rape.

But now the judge in the case has ruled Lukasz “Dr. Luke” Gottwald will have to prove by clear and convincing evidence actual malice on Kesha’s part when and if the warring parties take their spat to court.

The singer will also be allowed to seek compensatory and punitive damages, plus attorneys’ fees and costs, for the lengthy legal battle.

The news comes 16 months after it was determined Kesha defamed Dr. Luke by publishing a false statement when she texted Lady Gaga and suggested he had raped Katy Perry. Perry testified that the rape incident never happened.

The judge’s change of heart comes after lawmakers in New York state recently passed legislation intended to protect free speech from frivolous litigation. Private figures now have to demonstrate actual malice to prevail thanks to the anti-SLAPP statute.

Dr. Luke will now have to show the pop star, who alleges she was drugged before he raped her, had knowledge of falsity or recklessly disregarded the truth.

The legal battle between the two started in 2014 when Kesha sued Dr. Luke, real name Lukasz Gottwald, for emotional abuse and sexual assault. He went on to countersue Kesha, claiming she had breached her recording contract and concocted rape allegations in a bid to nullify the deal.