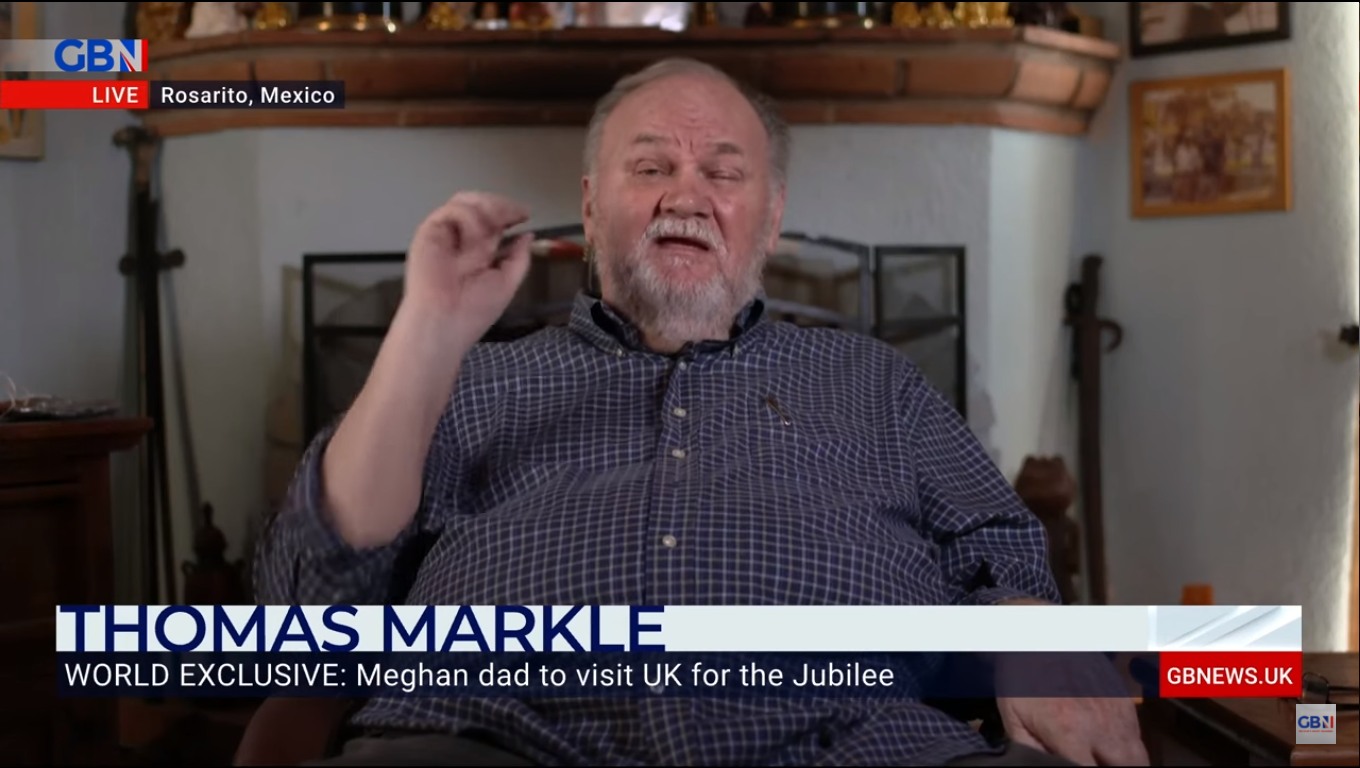 There is a strong belief among Sussex Squad peeps that Thomas Markle isn’t simply a trashy, emotionally abusive, toxic father with his own agency, a man who lies constantly and sells out his daughter. Many see him as a pawn of the British tabloids, and (as some theorize) a convenient idiot for Kensington Palace’s anti-Sussex workshop. We know that Thomas was in contact with Jason Knauf, and we know someone has written Thomas’s British-languaged scripts. But I do wonder how much of this is actually KP versus how much of this is just the toxic British tabloids being the absolute worst. Anyway, now that Toxic Tom has “stroke-like symptoms” and he’s being hospitalized just days before he was due to fly out for the Jubbly, Richard Kay has a completely bizarre column in the Daily Mail: ‘If Harry doesn’t now reach out to Meghan’s poorly father, I fear he may come to regret it.’ I’ll spare you the bulk of the column, because it’s mostly just Kay trying to spin the facts in evidence and make Thomas sound like a poor, petulant victim. The significant parts:

Watching Prince Harry gallop across a sunlit polo field in southern California it was tempting to wonder if it brought back any nostalgic memories for the very different kind of life he used to lead as a member of the Royal Family. But of all the regrets he surely privately has over his exile, the greatest must be the animosity that exists between him and his father-in-law, who remains seriously ill in hospital after a suspected stroke.

The rift between Thomas Markle, his daughter and the son-in-law he has never met, has been one of the most tragic and enduring features of the entire Harry and Meghan saga. It is also by some distance the saddest. For despite the pain and suspicion that undoubtedly still exists between Harry and his father Prince Charles and brother William, the Prince has not completely severed those royal bonds. And although pointedly not invited to share the Buckingham Palace balcony, he and Meghan will be participating in next week’s Platinum Jubilee.

… No one is quite sure these days how Harry and Meghan will respond to the plight of the Duchess’s father and whether they will put aside the bitterness of the past four years and travel the four hours from their home in Santa Barbara to be at his bedside. This is a particular conundrum for a couple who in their public roles make a virtue of their compassion.

How different things could have been, not just for Thomas Markle but for Prince Harry, too. Far from home, having the kindly figure of his father-in-law to turn to might have provided Harry with the stability he has so plainly been lacking since abandoning his own family. And who better than Mr Markle to guide him in the realities of life in a mixed race marriage. But none of this wisdom has been available to Harry. Instead their relationship has been one of sour mistrust.

I’m sorry, what? “And who better than Mr Markle to guide him in the realities of life in a mixed race marriage.” Ah, yes, “mixed-race marriage” is so different than all of the “white marriages” we see from the royal family. If only Prince William had a better example of white marriage, then he wouldn’t have fallen prey to the social-climbing Middletons! Princess Diana suffered in her white marriage because she didn’t have good white-marriage role models. These people, my God.

As for the guilt trip Kay tries to lay on Harry, like Harry is galloping around Santa Barbara, thinking “we should go down to Mexico to see this toxic a–hole.” No. Don’t get me wrong, I’m sure it continues to break Meghan’s heart that her father is such a piece of sh-t. I am sure *that* affects Harry, to see his wife constantly victimized by her father and villainized in the press for trying to cut ties with such a toxic a–hole. But Harry sees all of this for what it is – a disgusting, desperate tabloid manipulation. 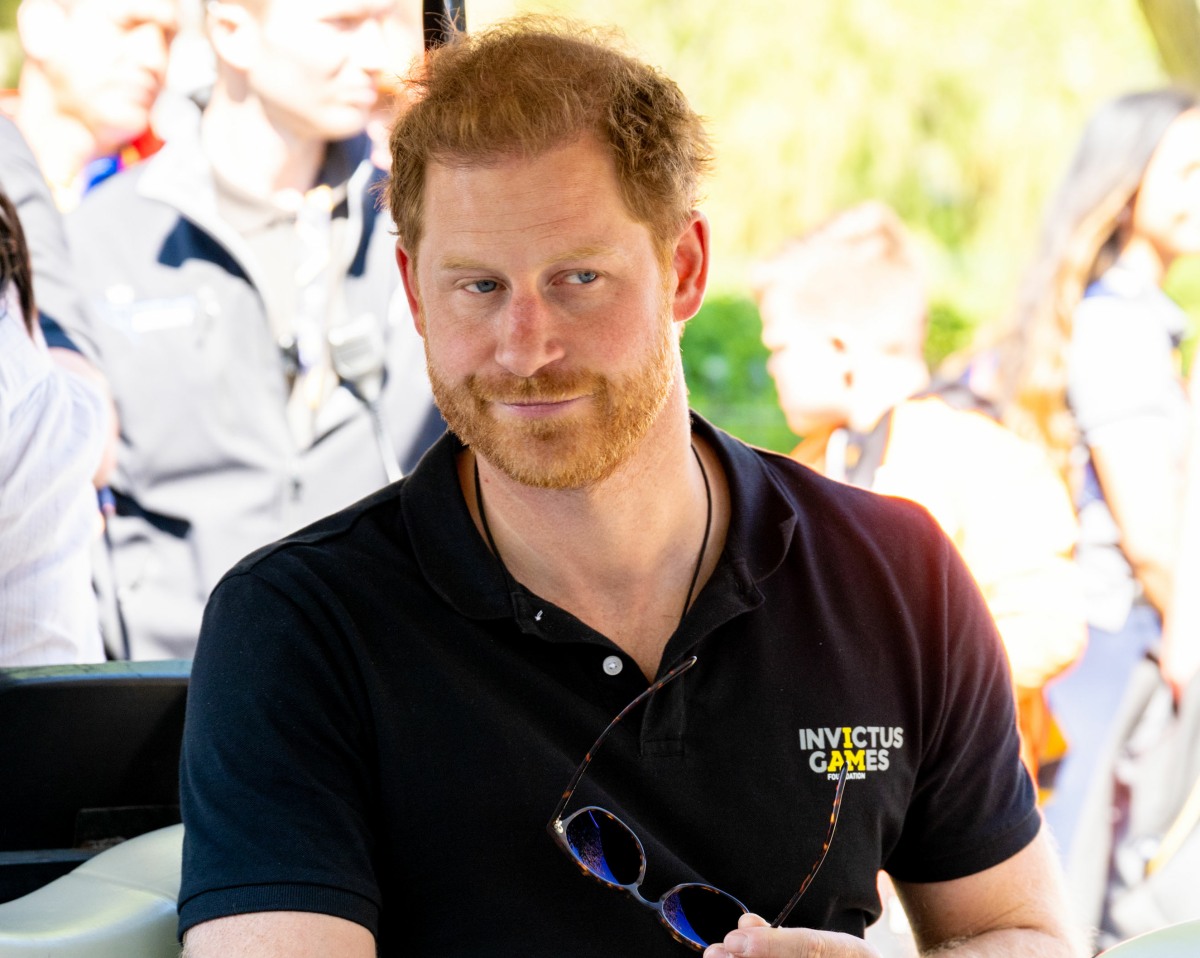