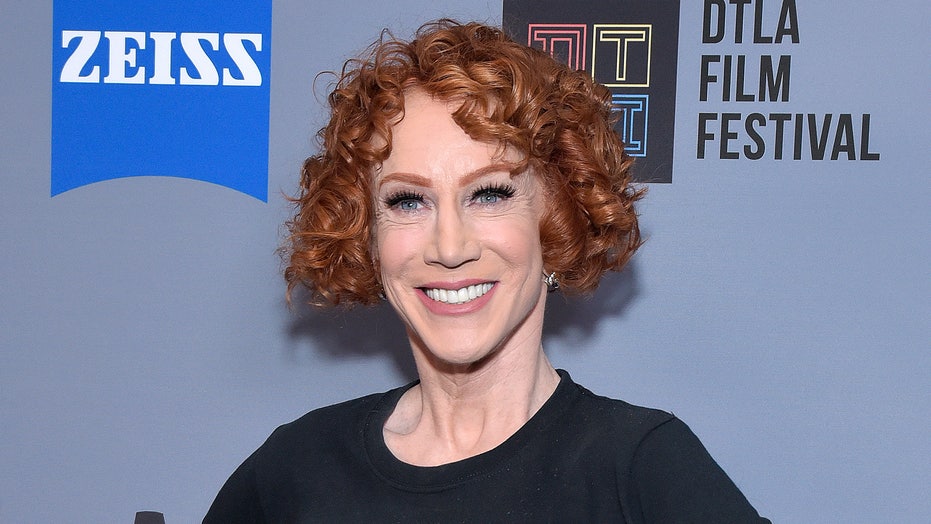 Kathy Griffin provided an update about her health after she announced earlier this week that she has been diagnosed with lung cancer.

The 60-year-old comedian told fans she’s back home in Los Angeles and recovering after having half her left lung removed to treat cancer.

“Home from the hospital and greeted by my board certified medical PAWfessional recovery pack,” Griffin tweeted along with a video of her dogs jumping on her lap.

On Monday, Griffin stunned fans with her cancer announcement. “I’ve got to tell you guys something,” she wrote on social media. “I have cancer. I’m about to go into surgery to have half of my left lung removed.”

“The doctors are very optimistic as it is stage one and contained to my left lung,” the Emmy-winner added. “Hopefully no chemo or radiation after this and I should have normal function with my breathing. I should be up and running as usual in a month or less.”

Griffin later said she was expecting a lot of pain after the surgery because, as a recovering pill addict, she won’t be taking any prescription pain medication.

“To be honest, this cancer surgery was a little more than I had anticipated. Tonight will be my first night without any narcotic pain killers. Hello Tylenol, my new best friend!” she wrote on Twitter. “The last time I was in a hospital was in June 2020 when I tried to take my own life and overdosed on prescription pills.”

In an interview with ABC this week, Griffin revealed she also attempted suicide as her addiction grew. 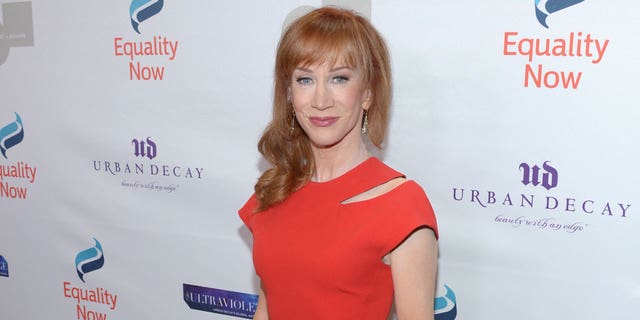 Kathy Griffin is recovering after having half of her left lung removed from cancer.
(Matt Winkelmeyer/Getty Images for Equality Now)

“I thought, ‘Well, I don’t even drink… Big deal, I take a couple pills now and again, who doesn’t?’” she told ABC News. “Also, my age was a big part of it. I mean, who bottoms out and tries to take their life at 59? It’s almost a joke, right, and by the way, someday, this will all be comedy. Trust me… I was laughing to stay alive. And what I found is I felt like if I can’t make others laugh, then there’s no purpose for me to live. There’s no reason for me to live.”

The bestselling author even went as far as to get a living revocable trust in order and wrote a full suicide note. After an attempt to take her own life, Griffin got serious about recovery.

She checked into a hospital on a psychiatric hold and was released soon after to work with two clinicians who helped her get clean.

If you or someone you know is having thoughts of suicide, please contact the National Suicide Prevention Lifeline at 1-800-273-TALK (8255).