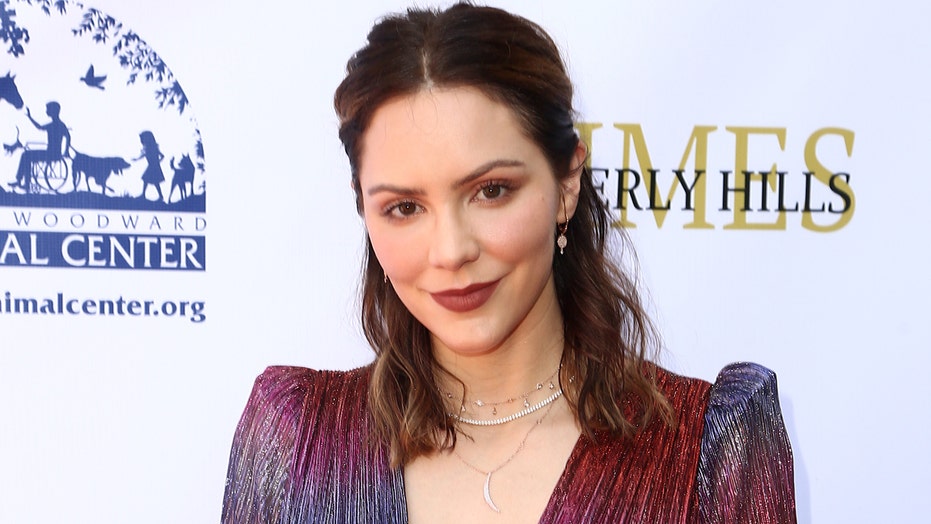 Katharine McPhee is clapping back at “haters” after a photo of her in a bikini caused an uproar online.

McPhee’s husband, David Foster, 72, posted a photo of the actress posing in a black two-piece while lounging on a patch of grass on Monday. “What baby,” Foster captioned the snapshot.

After some social media users took issue with Foster’s remark over his wife’s post-pregnancy body, she took to her Instagram to share another photo of herself in a swimsuit and offered some strong wording to those criticizing her husband.

“I’m sorry but we are not sorry. And for all of you who can’t deal with it maybe this helps,” McPhee wrote in a lengthy caption. “I’ve struggled with weight my whole 20s and 30. I’ve gone up and down 10 times over. Does that make you feel better? There is nothing wrong with that – most people do. 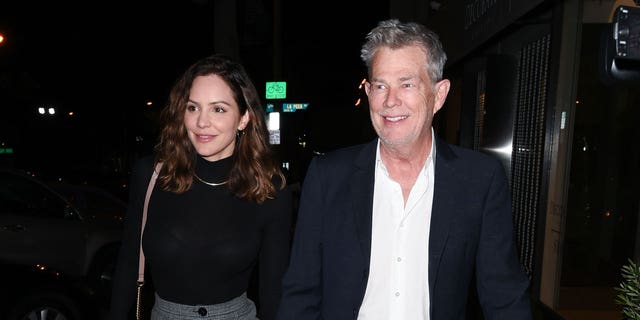 McPhee, 37, added that she achieved her post-baby weight without following any diets.

“I lost this baby weight without dieting. Zero. Diets are the worst and I’ve had zero pressure from anyone. I’ve let me body do its thing and found a great workout. That’s it. And guess what? I’ll probably gain weight again at some point too. Who cares?” she continued.

“BUT people freaking out about what my husband captioned seriously get a life…Stop being so offended by what people post who have zero impact on your life and move on. Maybe you should have more of an attitude of like, let’s say…’oh that’s nice he thinks his wife is hot.’ I cannot with this overly sensitive society right now. But as Taylor Swift said haters gonna hate byyeeee,” McPhee’s post concluded.

Foster and McPhee welcomed a baby boy in February. 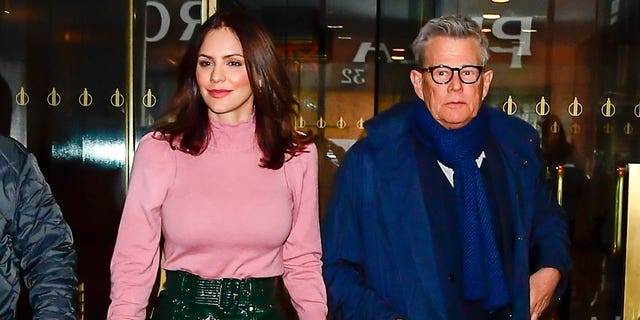 McPhee previously opened up about being a new mom in an interview with People magazine.

“It just feels so natural,” the singer/actress told the outlet. “I’ve had a really good baby; he’s been so good. I’m so in love!”

She also revealed she never felt any “crazy pressure” to get her pre-pregnancy body back.

“I thought I would have this pressure [to bounce back] but I’ve just been so grateful and happy that I’ve had a healthy baby and I’ve felt really good emotionally and physically,” McPhee explained. “I’m so happy that I don’t have this crazy pressure yet to fit into whatever jeans I have in my closet.” 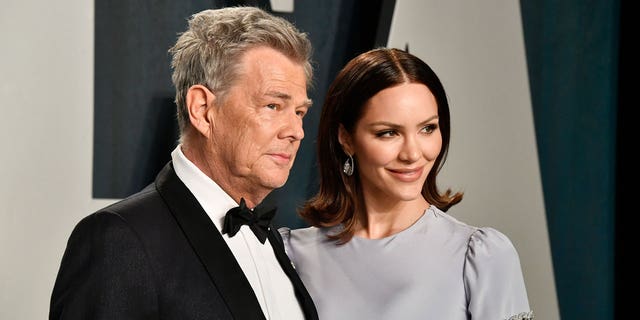 The two originally met when McPhee was a contestant on “American Idol” in 2005. Foster and McPhee struck up a friendship and remained friends.

Three years after splitting from her ex-husband Nick Cokas in 2014, McPhee was spotted enjoying dinner with Foster. The two maintained they were close friends, but confirmed they were an item at the Met Gala in 2018.

McPhee announced the two were engaged in July 2018 and they tied the knot in 2019.