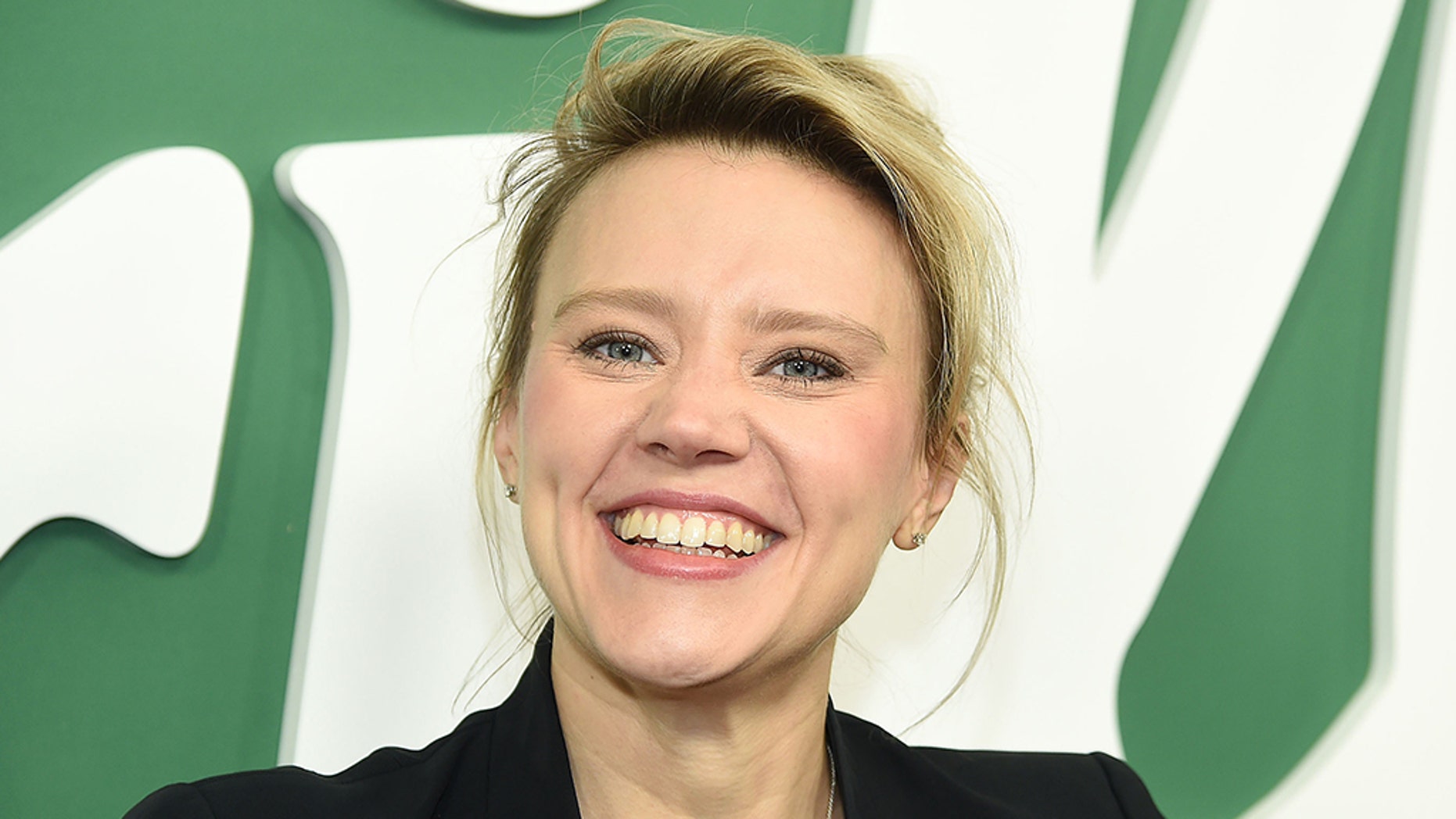 “Marianne Williamson was very anti-plan,” "Late Night" host Seth Meyers said to McKinnon of the candidate. “Marianne was the one where you thought, like, ‘Oh, she might not make it to the fall. The window for Marianne Williamson impressions might be closing fast,” he added to laughter from the audience.

McKinnon then pulled out her new impression of the candidate that she said she had been practicing while watching the debate.

“My plan is to gather all the sage in America and burn it,” McKinnon said as Williamson. “My plan is to harness the energy of babies to finally put a man on the moon.”

“I said to the president of New Zealand, ‘Girlfriend, you are so on,’ and I would say to Donald Trump, ‘Boyfriend, you chill.’”

In her closing statement of Thursday night’s Democratic debate, Williamson said her first call as president would be to the prime minister of New Zealand who, according to Williamson, has made it her goal for the country to be the best place to raise children.

“I will tell her, ‘Girlfriend, you are so on,’” Williamson said. “‘Because the United States of America is going to be the best place in the world for a child to grow up.’”