Kanye West was electric in his return to the stage in Los Angeles, but also showed he’s still struggling to accept his ongoing divorce with estranged wife Kim Kardashian — begging her to come back — so they can be together again.

Ye and Drake hit the stage in front of 70,000 at The L.A. Memorial Coliseum Thursday night, and to everyone’s surprise, Ye played a ton of songs from his entire catalog. One of those songs was “Runaway,” but Ye started to freestyle at the end of the song while the music continued.

Kanye continued to repeat “Run right back to me!” then saying, “More specifically, Kimberly.”

The crowd went crazy with those words … but it was the only obvious mention Ye made to his estranged wife outside of lyrics that were already written in songs.

Kim was in attendance at the show, bringing the couple’s kids North and Saint. Kris Jenner went too, with Kendall and her boyfriend Devin Booker. 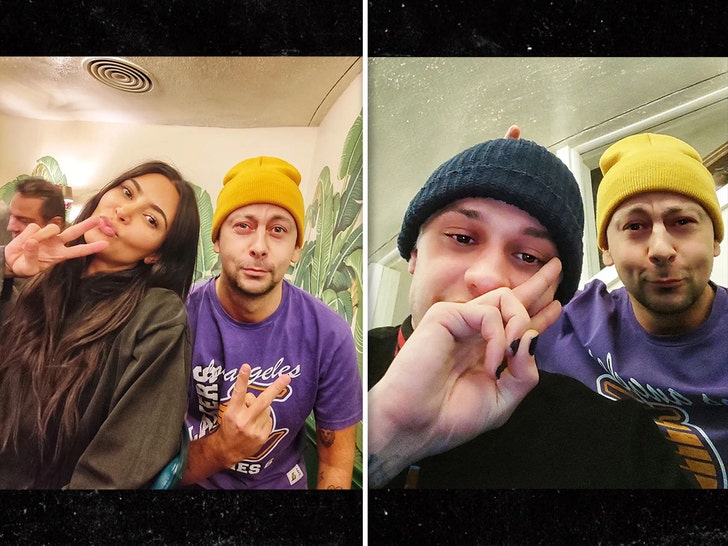 Of course, Kim’s been coast-to-coast with Pete Davidson over the last few weeks … most recently, we saw the two celebrating Pete’s birthday at Kris’ home in Palm Springs before heading back to L.A. where they were spotted grabbing dinner and then breakfast in the same weekend. 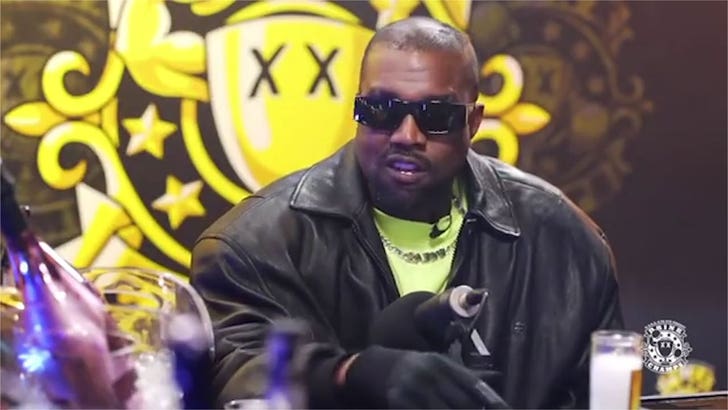 Kanye recently claimed he and Kim weren’t divorced during an interview on “Drink Champs” … and while that might legally still be true, the divorce is still very much ongoing.