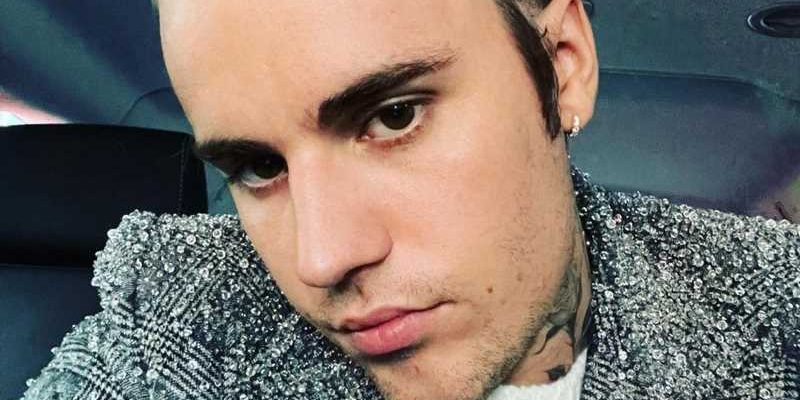 Justin Bieber’s hair has been a topic of conversation amongst his fans for as long as he has been famous. After all, who could forget his precisely cut shaggy tresses that became synonymous with the Candian singer and proved to be a major influence on teenage hairstyle in the early 2010s? No matter what you called it — “The Flow,” “Bieber Hair,” or any other name that infatuated Beliebers concocted up to describe the iconic ‘do — Bieber’s hair was once the epitome of what a good hair day looked like.

Bieber has changed his hair quite a few times since his “Baby” days, from bleaching it to growing it so long that it brushes his shoulders. Of course, there have been a few question marks thrown around in reaction to some of his hairstyles. In 2016, the musician received backlash for sporting dreadlocks (per E! News), as many saw him wearing the style as cultural appropriation. He faced the same accusations in April after he posted a selfie with the hairdo once again.

Just under one month after the renewed complaints arose against Bieber, his hair is turning heads once again. Keep reading to learn why.

Justin Bieber debuted a new look — and it has people talking. He took to Instagram to share a selfie with wife Hailey Bieber on May 23, and his dreadlocks were completely removed and his head buzzed. He simply captioned the photo, “Happy Sunday.”

Right on cue, fans were buzzing with excitement over the new cut. “Oh, finally,” one fan who apparently wasn’t supportive of his dreadlocks wrote. A second fan called the hairdo “beyond amazing,” while another said they were excited for “shaved head [season].” An additional fan also commented on the dreadlock situation, and said they were ready to throw a celebration in honor of the new cut. “The real justin is back no more cultural appropriation,” they said.

Hailey — who also got some love from fans commenting on her natural beauty — left a simple smiley face emoji in the comment section. It seems like the wife and fan-approved look is one that everyone can agree on.