Jussie Smollett said he had correspondence with CNN’s Don Lemon during the early parts of the Chicago Police Department’s (CPD) investigation into the alleged hate crime attack for which Smollett is currently on trial defending himself against allegations he faked the entire ordeal.

In his court testimony on Monday, Smollett, 39, said under oath that during the investigation, he received a text from the network’s Don Lemon — supposedly relaying information that the CPD didn’t believe his account of what happened, Fox News’ Matt Finn reported from the Windy City courthouse where prosecutors and Smollett’s defense team are at odds.

Reps for CNN and Lemon did not immediately respond to Fox News’ request for comment.

Lemon told his viewers at the time that the story was “personal” since he and Smollett had been acquaintances and were in constant communication since the alleged incident and that Smollett told Lemon what he said had happened to him, which he admitted raised lots of questions.

He stressed that while Smollett is “innocent until proven guilty,” he still “squandered the good will of a whole lot of people” if his story wasn’t true. 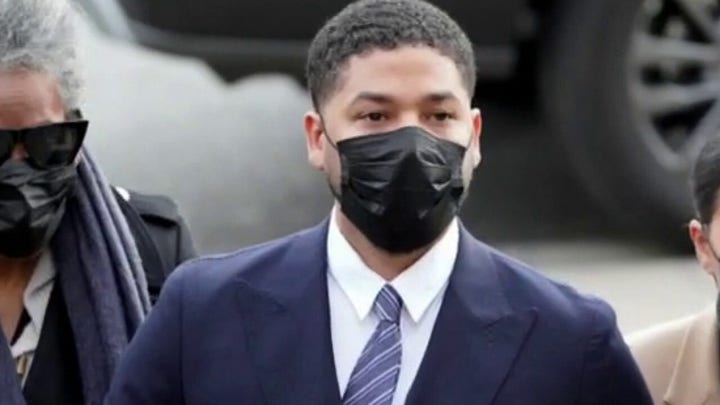 “He even lied to a lot of people… including me. And that’s not cool,” Lemon said to his viewers. “He squandered the good will of very high-profile people who one day may be running this country like Kamala Harris and Cory Booker and people like President Trump.”

“Every breath, every emotion is chopped so you really can’t understand it,” Smollett said of the sit-down conversation.

According to Fox News’ Matt Finn, Smollett further pressed that he turned down an Alicia Keys invitation to perform on stage during the Grammys but ultimately declined because he wanted to perform as a singer and not as a singer who was beaten up. 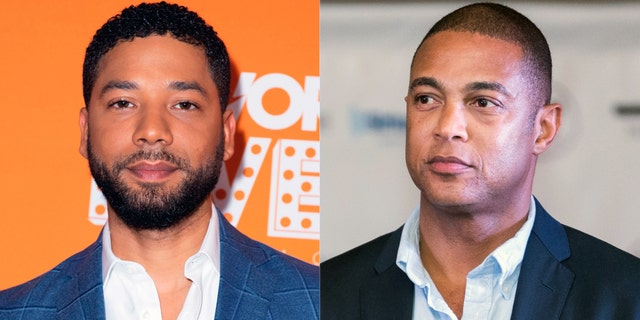 Jussie Smollett, left, testified under oath that he received a text message from CNN’s Don Lemon that his account wasn’t believable in the early parts of the Chicago Police Department’s investigation into the alleged hate crime attack Smollett said he endured in 2019.
(Getty)

Smollett is now in the hands of prosecutors who are questioning the actor on the supposed injuries he sustained in the attack.

As cross-examination has commenced, the special prosecutor asked Smollett if he recalls the Northwestern doctor – who was a witness called by Smollett’s own attorney – said Smollett had no injuries.

Smollett is charged with six counts of felony disorderly conduct for making what prosecutors say was a false police report about the alleged attack — one count for each time he gave a report — to three different officers.

The class 4 felony carries a prison sentence of up to three years, but experts have said if Smollett is convicted he likely would be placed on probation and ordered to perform community service.