Johnny Depp’s lawyer, Camille Vasquez, has spoken out over his latest court appeal against Amber Heard, insisting that they only did so as his ex-wife appealed first.

Following a lengthy trial, the Pirates of the Caribbean actor won his defamation case against the 36-year-old, following her 2018 op-ed in the Washington Post, discussing her experience with domestic abuse.

The jury found in the 59-year-old’s favor and awarded him $10million, with the Aquaman star winning one count of her countersuit, and being given $2m in compensatory damages.

After Heard filed a motion to appeal the verdict, it was revealed that Depp followed suit against her counterclaim win.

Speaking to Gayle King on CBS on Thursday, Vasquez said that they ‘absolutely’ have a plan in place to fight her appeal.

‘Mr Depp ended up filing his own appeal so that the court could have the full record. And she insists on continuing to litigate this matter. We have to protect our client’s interest. 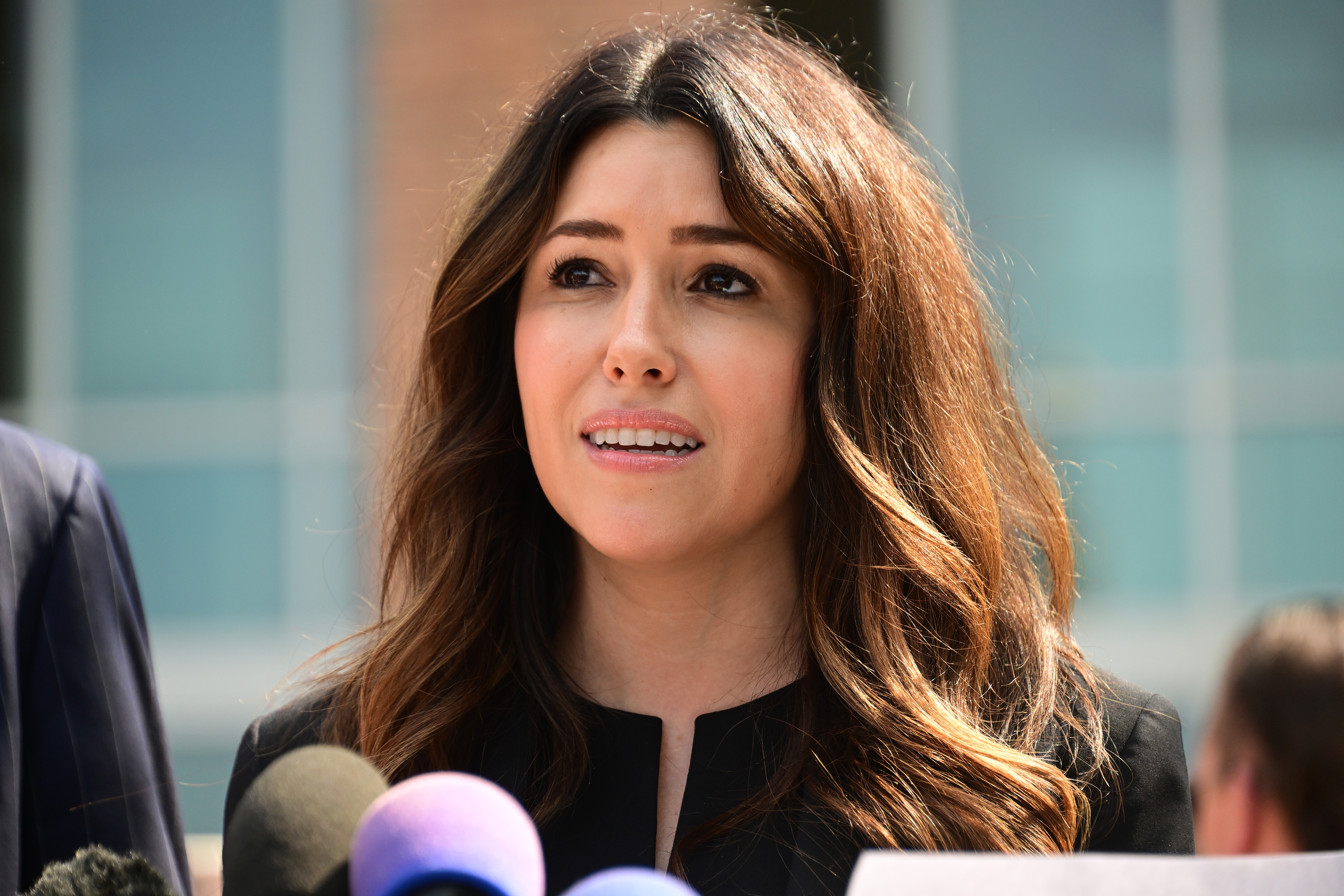 ‘We are just hopeful that the court will uphold the verdict, which we think was the right verdict, and allow both parties to move on.’

When asked whether Depp would have ‘moved on’ if Heard hadn’t filed an appeal, she replied that it was a ‘very fair statement’.

The bombshell legal battle between the former couple played out at the Fairfax County District Court, and began in April.

After six weeks of emotional testimony and expert witnesses – including Kate Moss – the jury were dismissed to deliberate, and returned with their verdict after just 13 hours of contemplation.

They found in favor of the Edward Scissorhands lead, awarding him $15m in total, which was later reduced to $10m.

Heard was victorious in one of her counterclaims and was given $2m, bringing Depp’s total to $8m.

Her legal team submitted a notice last week, claiming that errors made during the trial prevented a ‘just and fair verdict’ being returned.

A spokesperson for Heard told Metro.co.uk on Thursday: ‘We believe the court made errors that prevented a just and fair verdict consistent with the First Amendment.

‘We are therefore appealing the verdict. While we realise today’s filing will ignite the Twitter bonfires, there are steps we need to take to ensure both fairness and justice.’

Less than 24 hours later, Depp’s attorneys followed suit and filed their own paperwork on the counterclaim.

‘Plaintiff and counterclaim-defendant John C Depp, II, by counsel, hereby appeals to the Court of Appeals of Virginia from all adverse rulings and from the final judgment order of this Circuit Court entered on June 24, 2022,’ the documents read.

His representative added: ‘The jury listened to the extensive evidence presented during the six-week trial and came to a clear and unanimous verdict that the defendant herself defamed Mr Depp in multiple instances.

‘We remain confident in our case and that this verdict will stand.’