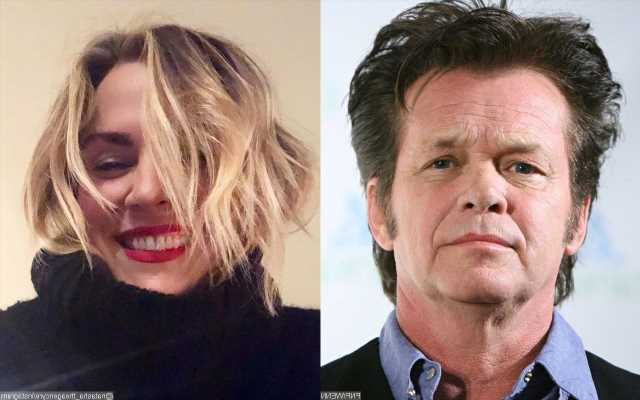 The ‘Jack and Diane’ hitmaker is reported to part ways with the celebrity real estate agent, whom he met after being introduced by his daughter and ‘The Real Housewives of Beverly Hills’ alum Teddi Mellencamp Arroyave.

AceShowbiz –John Mellencamp is probably back on the dating market. After just several months of dating, the “Jack and Diane” hitmaker has reportedly called it quits with his girlfriend Natasha Barrett.

A source confirmed to PEOPLE that the 69-year-old musician recently broke up with his 46-year-old girlfriend, whom he met through his daughter and “The Real Housewives of Beverly Hills” alum Teddi Mellencamp Arroyave. The exes were first spotted in May together, with reports circling that they had been dating for just a few months before that.

During their public outing, the Grammy winner and the Santa Barbara native were spotted holding hands. The twosome was also captured all smiles while taking a casual stroll on the beach in Malibu during Memorial Day weekend

Back in June, a separate source told PEOPLE that the rocker was in a relationship with the celebrity real estate agent. “He is dating Natasha. He met her through his daughter Teddi Jo, who lives in L.A.,” the so-called inside source confirmed at the time. “They’ve been seeing each other for a few months. Everybody really likes her.”

Prior to his relationship with the realtor, who helped sell former couple Chris Pratt and Anna Faris‘ Los Angeles home, John dated actress Meg Ryan. They were together for seven years before getting engaged in 2018. However, a year later, the couple decided to part ways before getting married.

“He didn’t want to get married again,” another source told PEOPLE following his breakup from Meg. “He loves [Meg], but marriage never seemed to be a part of it. It’s unclear how important a marriage was to Meg. But they spent a lot of time together and it’s too bad they split. They really got along so well together.”