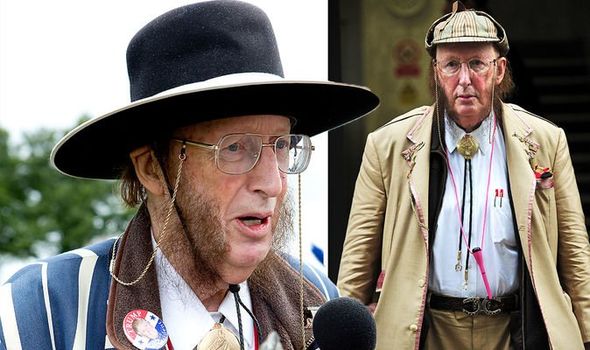 John McCririck died this morning after it was previously reported the ITV Racing pundit was suffering from a serious illness. The star addressed his ill health in view of his 16,000 Twitter followers last week. John responded to various tweets from fans and friends who shared their get well wishes. A fan wrote last Monday: “Sorry to hear you’re unwell, John. All the best for a speedy recovery.”

The presenter simply replied: “Thank you.”

On the same day, John issued a witty response to a message from a journalist who he had met with earlier in his career.

The tweet read: “@RealMcCririck get well soon, John. I miss our sparring.

“Would love to talk to you about what a disastrous Prime Minister that mendacious b******d Boris Johnson is going to be.”

The TV personality wrote back: “Thanks @thebedfordfox. Up Boris!”

John’s last retweet on the micro-blogging site was posted on Saturday, in which he shared a tweet from his wife. 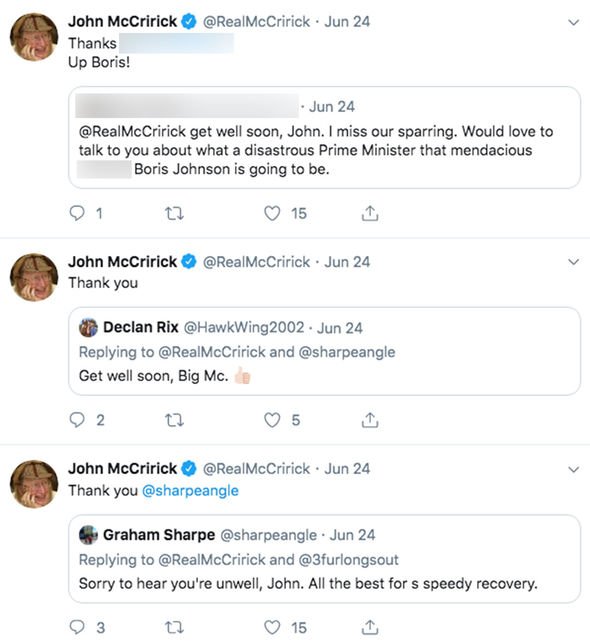 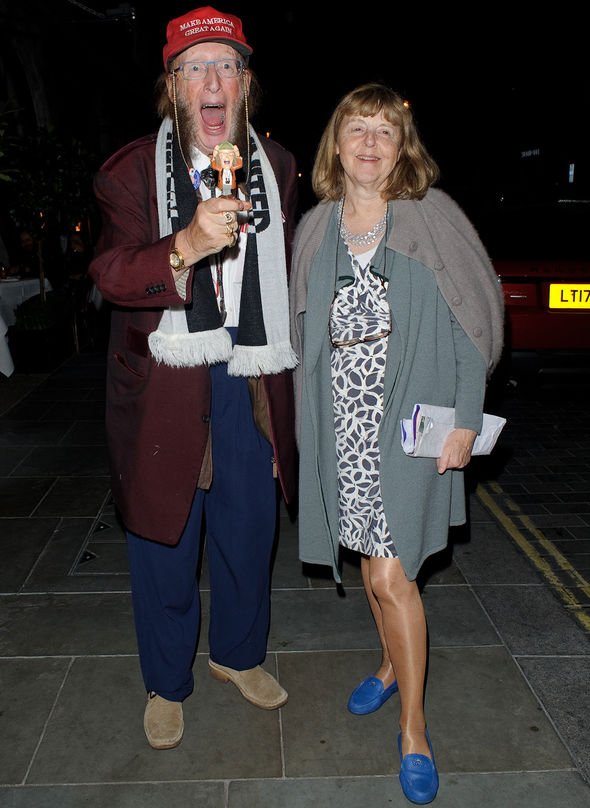 The post read: “Sure you’ll all have a terrific evening @BenStarSports #GreyhoundDerby 2019 @nottingham_dogs Sorry we can’t be with you.”

John previously opened up about his health issues during an interview with Holly Willoughby, 38, and Phillip Schofield, 57, on This Morning.

The pundit said: “I’m not well. When you’re 78 you’re never going to fully recover. I don’t expect to.

In October last year, the broadcasting veteran revealed he didn’t expect to be alive by that time this year. 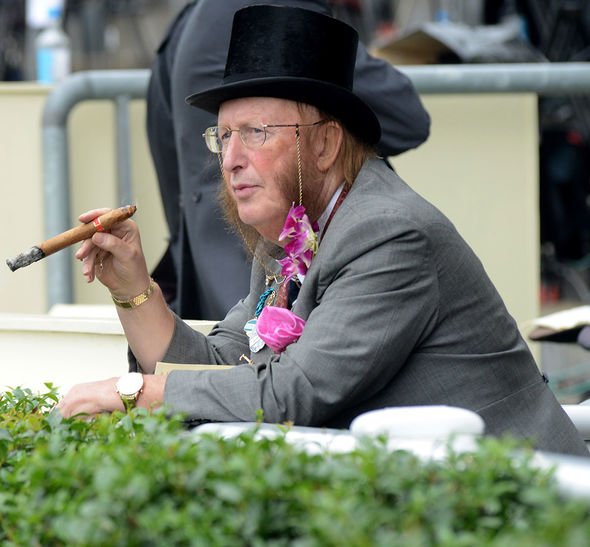 John told the Daily Mail:  “What purpose is there in going on if you’re not working?

“Racing was my life but now when I go I think: ‘What am I doing here?’ I feel like a dinosaur. You’re a lost soul wandering around an environment you’re no longer part of.”

He added:  “Life is empty. I don’t expect to be alive this time next year. It’s a question of slipping away.

“I’ve prepared the Booby [his wife Jenny] for it. When I’m gone she knows exactly what to do and she’ll be fine.”

Addressing his last wishes at the time, John admitted to the publication he wouldn’t have a funeral and instead wanted his ashes scattered over the furlong pole at Alexandra Park.

The racing expert’s representative has confirmed his funeral will be privately held.

The cause of the John’s death is unknown.