‘The Bachelorette’ star took to Reddit to explain that he and his new girlfriend Katie Thurston didn’t start up their romance while she was still engaged to ex Blake Moynes and only had a ‘friendship.’

John Hersey, 27, is speaking out against the critics who are questioning whether there was infidelity involved in his new relationship with Katie Thurston, 30. The former Bachelorette star recently confirmed his romance with his new girlfriend, who was previously engaged to Blake Moynes, 31, and admitted that they started off as friends after meeting on the Bachelorette and when they unexpectedly became more, it was not when she was still involved with her ex.

“Katie and I developed an incredible and deep friendship over the last half year or so,” Hersey, 27, wrote in a Reddit thread on Nov. 26, which Page Six verified. “The circumstances by which this friendship formed was a series of crazy, random, and coincidental events, that I’m sure you will all hear about at a later time. My point for now, is that we were ALWAYS platonic.” 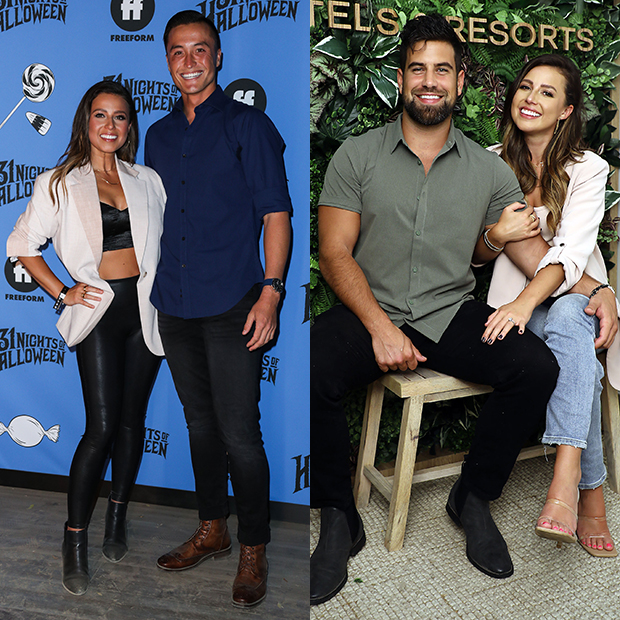 “The boundaries of our friendship with respect to her ongoing relationship never even required addressing, because it was never a thought in our minds that we would ever be anything more,” he continued before further explaining that although Katie, who was the “bachelorette’ on the 17th season of the reality show, was “engaged” at the time, her fans “misjudged” the way they viewed the “commitment.”

'The Bachelorette': See Katie Thurston's Hottest Moments With Her Final 3 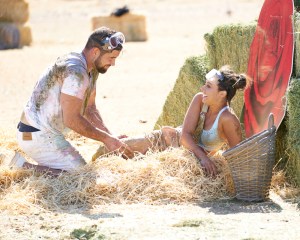 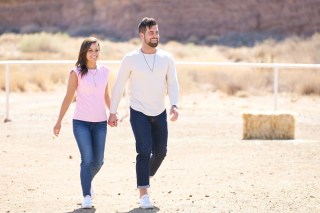 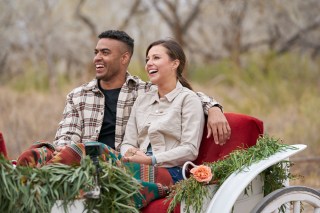 “Neither Katie nor I would ever cheat, push someone to cheat, or be involved in cheating,” he shared. “It is not in our nature. It is not acceptable. It is not okay.”

“There was no wrongdoing prior to the end of their engagement,” he added. 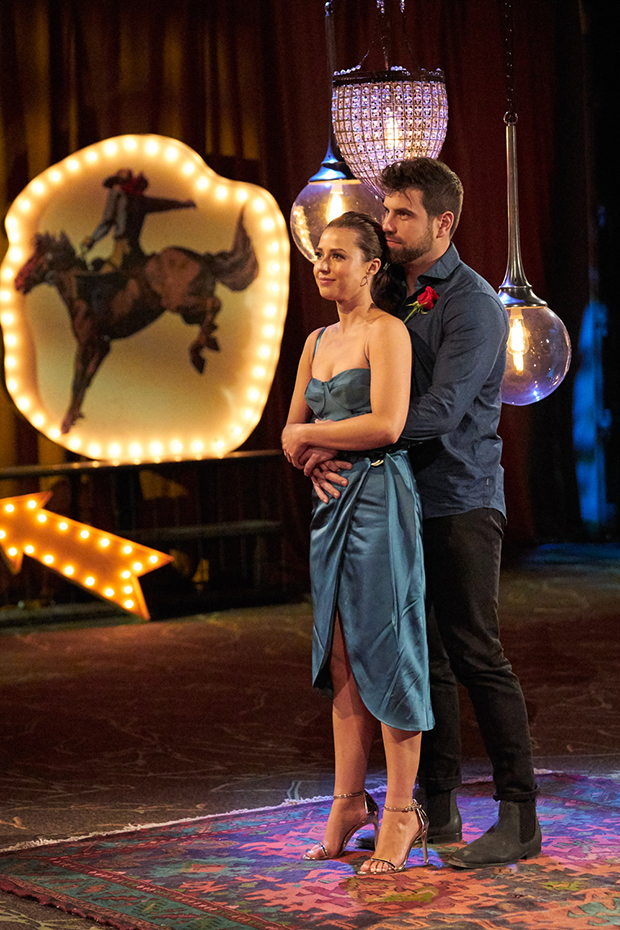 John’s message comes after fans have been questioning the timing of he and Katie’s new relationship, which they went public with one month after she broke off her engagement to Blake. Although he denied cheating in his Reddit post, he did open up about the possibility of “emotional cheating” in a recent interview on Bachelorette alums Mike Johnson and Bryan Abasolo‘s Talking It Out podcast.

“There was clearly emotional [cheating] for it to transition as quickly as it did,” he said. “I don’t know if it was partially me too. Like, was she in some sense emotionally cheating to some degree?”

Blake also made headlines when he admitted he was having “a hard time processing” John and Katie’s new relationship, and John also responded to that in his new Reddit post. “Once Katie and I realized there was a romantic connection that we were interested in exploring, we were not starting from scratch; we were building off of the foundation of a close friendship through which, we had already gotten to know each other so well,” he wrote. “Every step of the way felt so right.”