During their appearance, the pair discussed the moment Joe met Dianne’s parents for the first time after they flew in from Australia last month.

Host Simon then brought up that Joe was yet to meet Dianne’s brother Andrew Buswell.

The presenter went on to say he heard Dianne’s brother was over protective of the star, to which Dianne agreed. 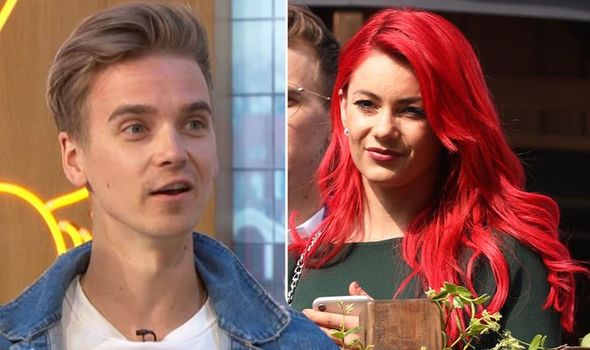 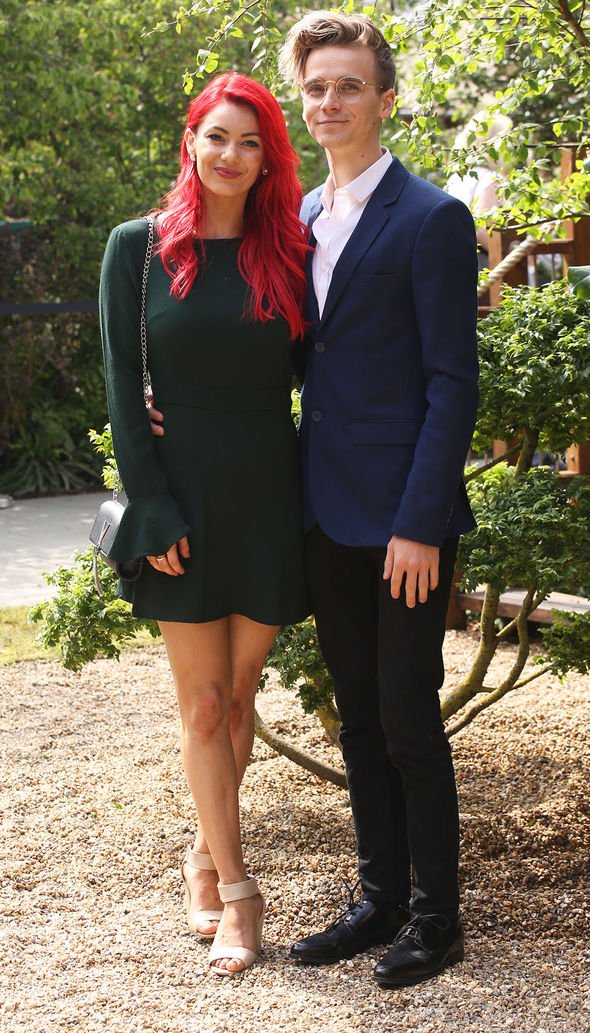 Simon then jokingly urged Joe to “be careful” when meeting him.

Later on in the show, the duo discussed their time together on last year’s Strictly Come Dancing, in which they got to the final.

Sunday Brunch continues next week at 9.30am on Channel 4