Little Mix’s Jesy Nelson and Chris Hughes have kickstarted one of the most high profile romances in showbiz – and it looks like they’re taking it even further.

Although the duo kept things quiet during the early days of their relationship, they’ve been less inhibited since going public.

Given their busy work schedules, it’s difficult for any celeb to maintain a strong relationship status.

However, Chris revealed how they’ve managed to keep things strong between the pair.

“Nobody is ever too busy for love”

Speaking to Mirror Online, he said: “We live together now. But we fit around it.

“Nobody is ever too busy for love.”

Gushing over his girlfriend, he said: “Things are marvellous, everything’s good.”

It comes shortly after Chris spilled on his plans to marry Jesy at some point in the near future. 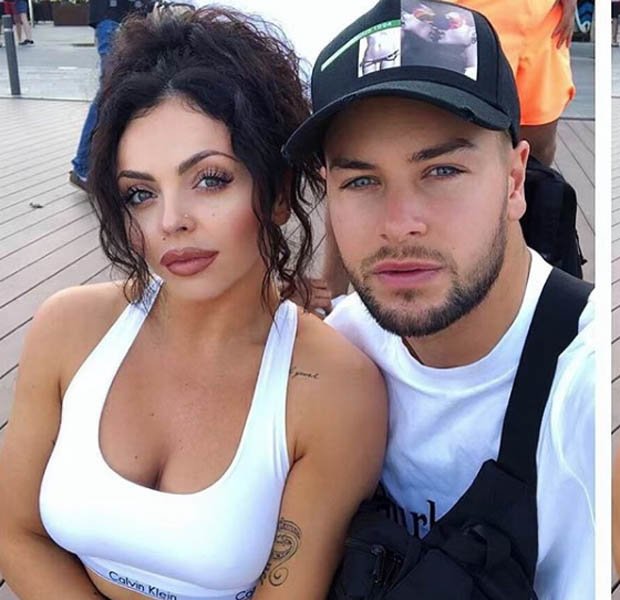 He told Racing Post: “I want to get married, that’s something I’m looking forward to doing one day. “

The hunk added: “I’m the happiest I’ve ever been.

Jesy has been more than happy to shower her Instagram feed with snaps of her and Chris, and the duo have been looking more loved-up than ever recently. 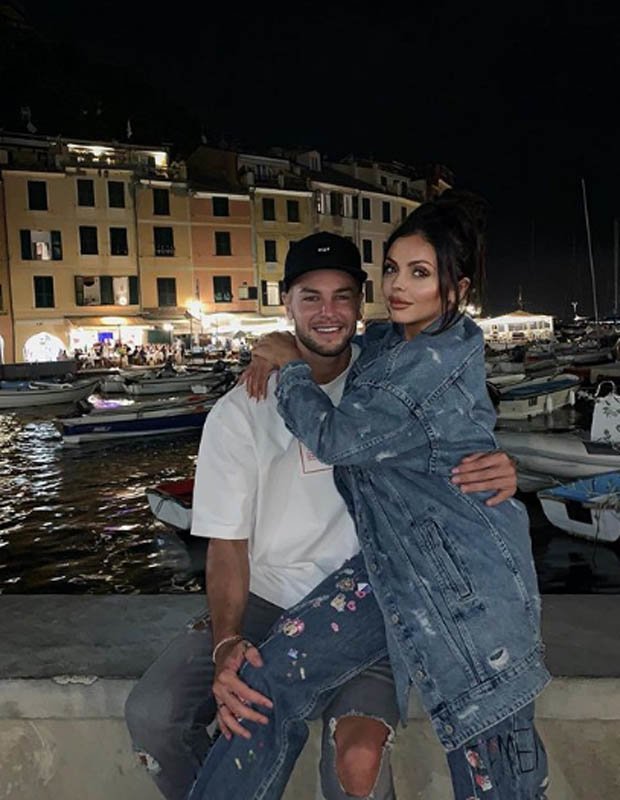 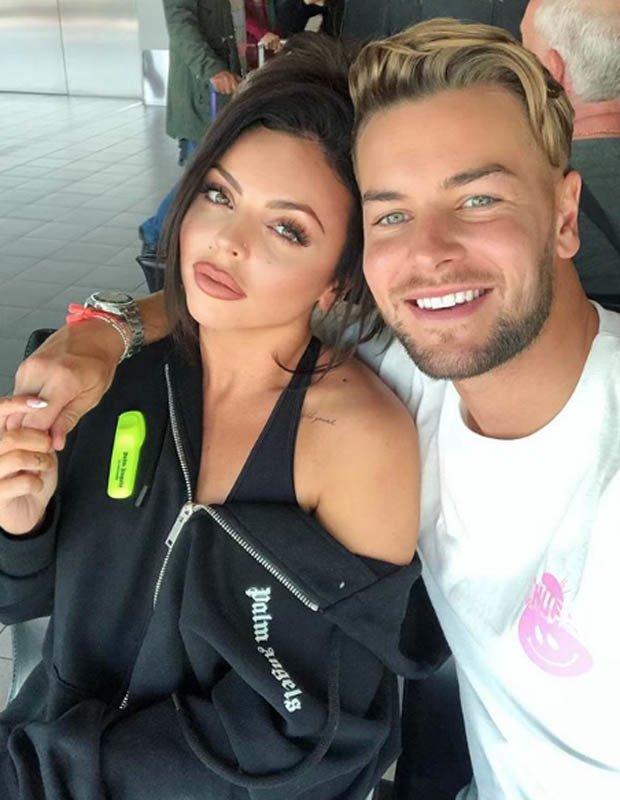 With their relationships taking major steps, fans are hopeful that Chris and Jesy could be in it for the long haul.

Although it seemed an unusual pairing in the early stages, fans have definitely come around to their romance.

Rumours of their relationship started blossoming in January, and in the months since, they’ve taken drastic moves – but appear happier than ever.