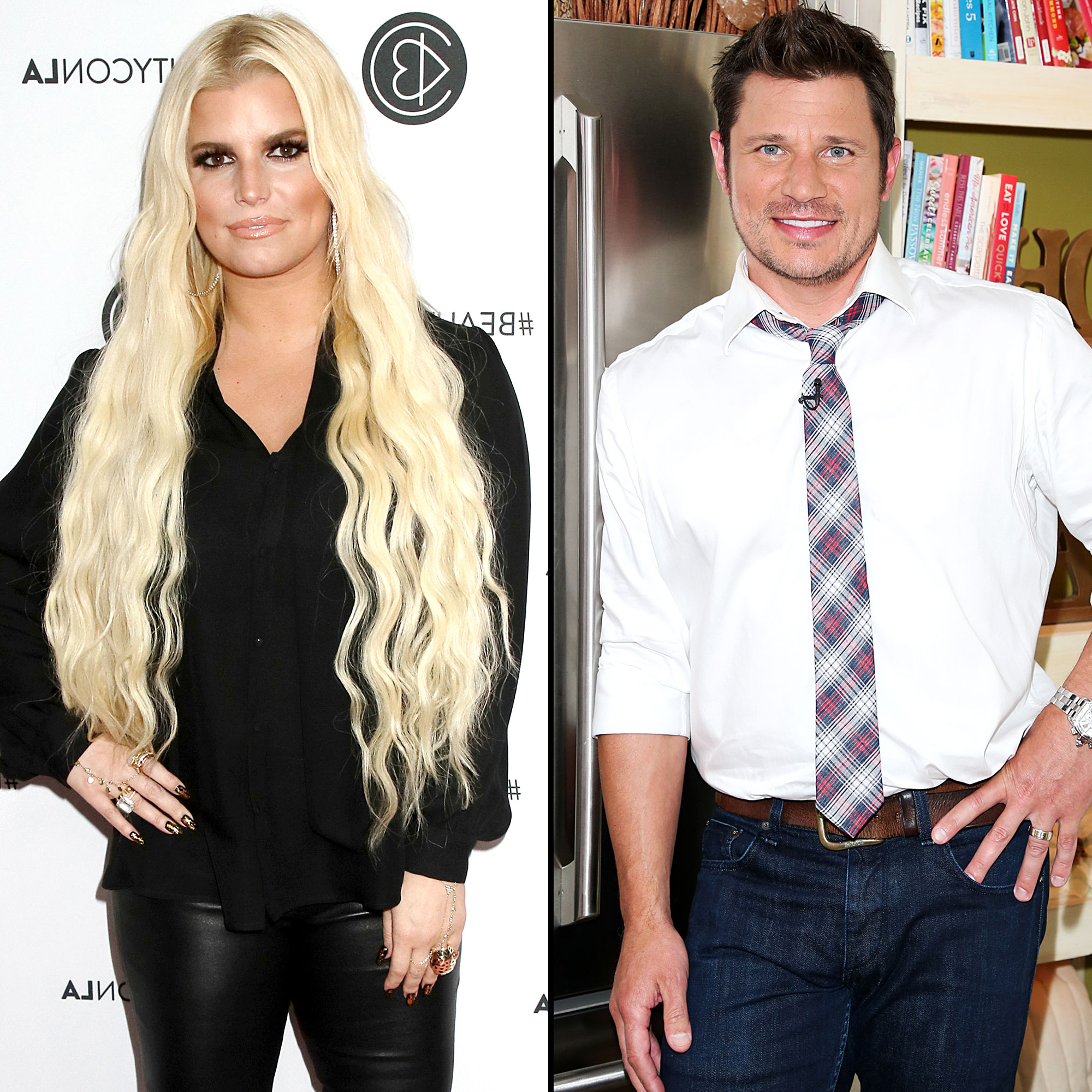 Jessica Simpson may answer the age-old question in her new memoir: Chicken or tuna? The fashion mogul announced on Wednesday, July 10, that she is writing a book — and it will address the end of her marriage to Nick Lachey.

According to the official book description, Simpson, 39, will reveal “new parts of herself for the first time” and “open up about her struggles.”

“Her new book will be a candid, inspiring and behind-the-scenes look at how she chose to learn from each difficult moment, evolve musically, become a more fearless businesswoman and consistently shatter all expectations of who she was ‘supposed’ to be,” the HarperCollins Publishers’ description reads. 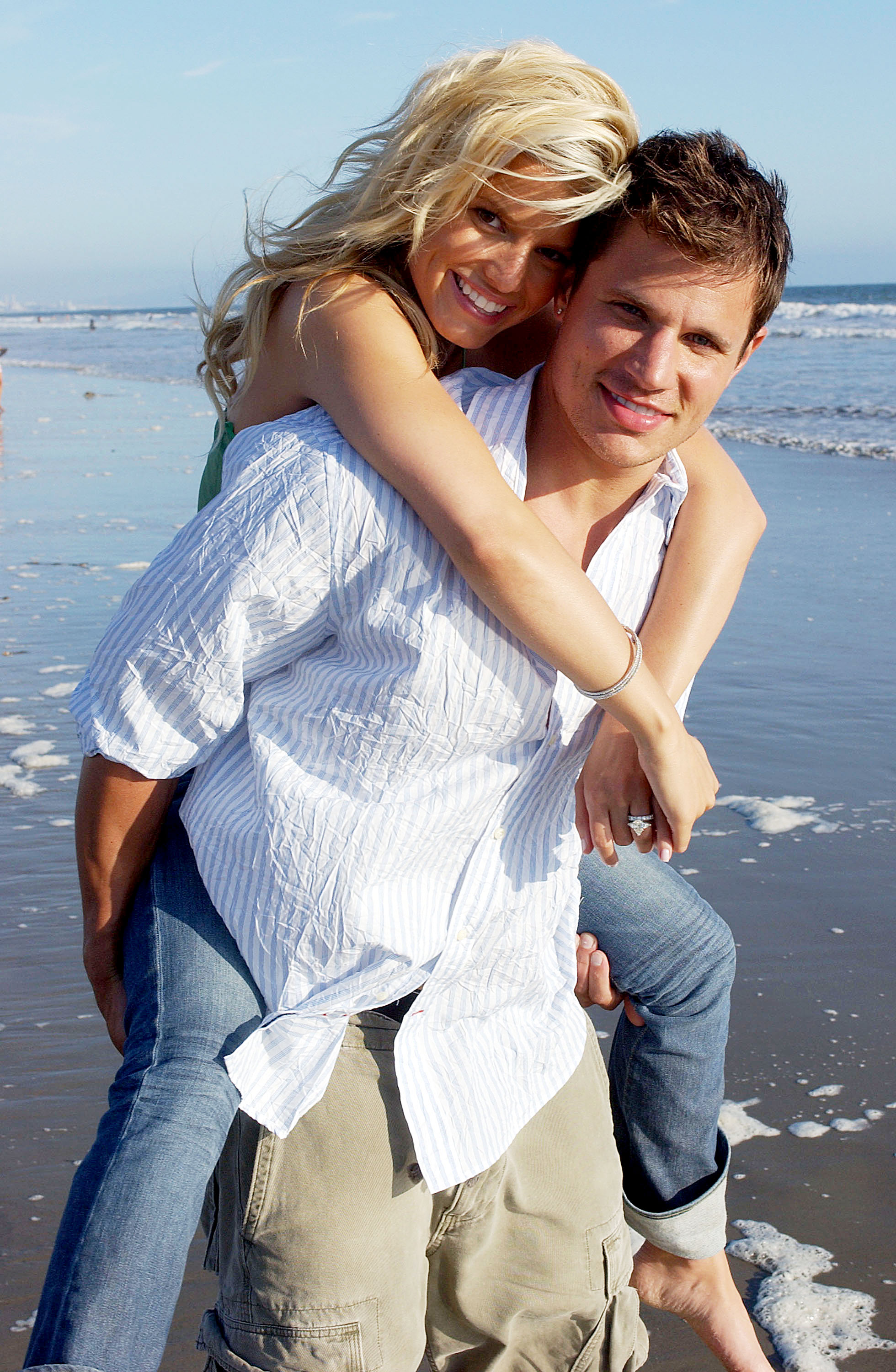 Topics covered will rage from “her popular television show Newlyweds, to a very public divorce, starring on the big screen and topping the Billboard charts, finding new love, raising a family, and running a successful business empire,” per the press release.

Simpson was married to Lachey, 45, from 2002 to 2006. The former couple documented their relationship on MTV’s hit series Newlyweds for three seasons. Less than a year after the show ended, they announced their separation in December 2005. Simpson and Lachey’s divorce was finalized in 2006.

The 98 Degrees band member, for his part, moved on with Vanessa Lachey (née Minnillo). After exchanging vows in 2011, they welcomed sons Camden, 6, and Phoenix, 2, and daughter Brooklyn, 4.

Simpson’s celebrated her book announcement on Wednesday via Instagram.

“I have been waiting for so long to share some exciting news… I will be releasing my first book on February 4th with @harpercollinsus,” the “I Wanna Love You Forever” songstress wrote. “I have been working so hard on it – I have opened my heart up in a way I never have before and now I can’t wait to share it with the world. ?”