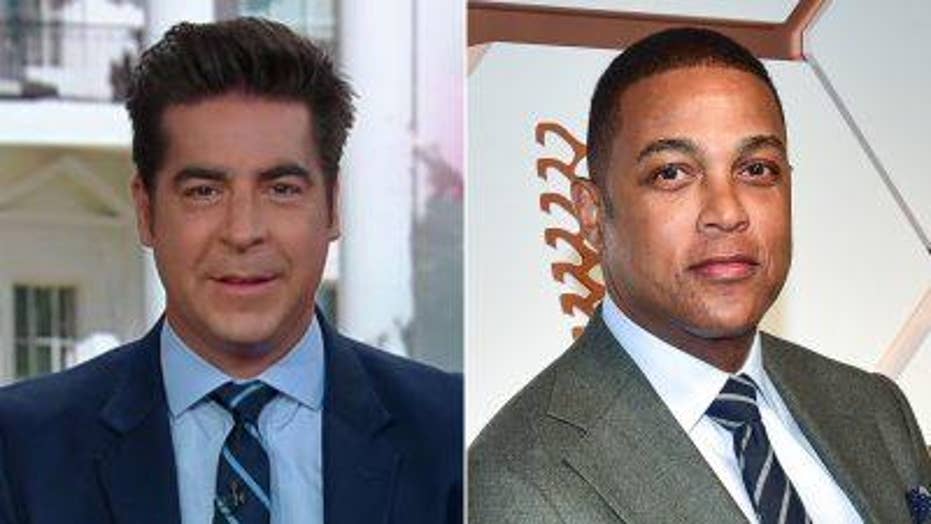 CNN's decision to use a televised lottery in determining its 2020 Democratic presidential debate lineups is a ratings ploy, according to Jesse Watters.

Furthermore, primetime host Don Lemon is the wrong fit for an objective moderator, Watters claimed Tuesday on "The Five."

Watters also said he believed the second set of Democratic debates are too important to be decided by a random, televised lottery. 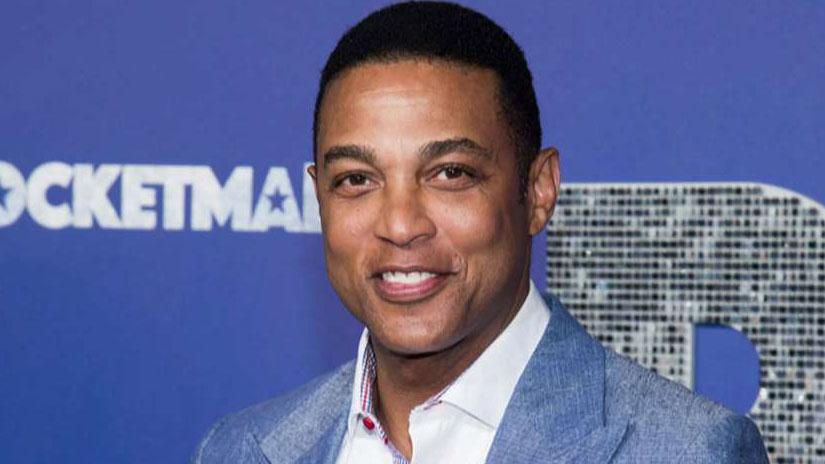 "It is too consequential of a debate for the Democrats and for the American people to have it left up to chance," he said.

Additionally, Watters claimed Lemon is too biased to be given the tacit credibility of a debate moderator.

"He seems like a nice guy," Watters said of the 53-year-old Louisiana native.

"But he is an opinion host, he's not a straight shooter."

Lemon will join Dana Bash and Jake Tapper for the two-night event on July 30-31 from Detroit. Debate moderators are historically straight-news journalists, as opposed to partisan pundits.

The "Watters' World" host said he saw Lemon as too reminiscent of MSNBC's Rachel Maddow — who co-moderated the last set of debates – adding Anderson Cooper would be a better fit among Bash and Tapper.

On July 18, CNN will reveal its lineups for the debates scheduled later this month.