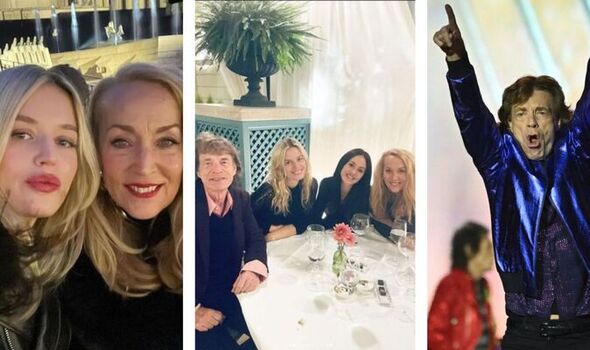 Mick Jagger’s current partner, Melanie, joined the pair as they chatted animatedly with Georgia’s mum Jerry in the French capital.

Mick Jagger, 79, and Jerry Hall, 66, have been separated for 23 years – but that doesn’t stop them coming together to share the life of their 30-year-old daughter Georgia.

The pair split back in 1999, and Mick has since moved on with 35-year-old ballet dancer Melanie Hamrick and the five-year-old son they share, Deveraux.

However, Mick, whose youngest daughter with Jerry is just five years younger than his current girlfriend, was happy to reunite with his ex as they celebrated Georgia’s successes.

She has followed in her mother’s footsteps as a model and has her finger on the pulse in the fashion world, having previously strutted down the catwalk for Tom Ford and Versace.

Georgia shared a snap of herself, her parents and Mick’s current girlfriend in an emotional post shared with her 1.2 million followers from the heat of the action. 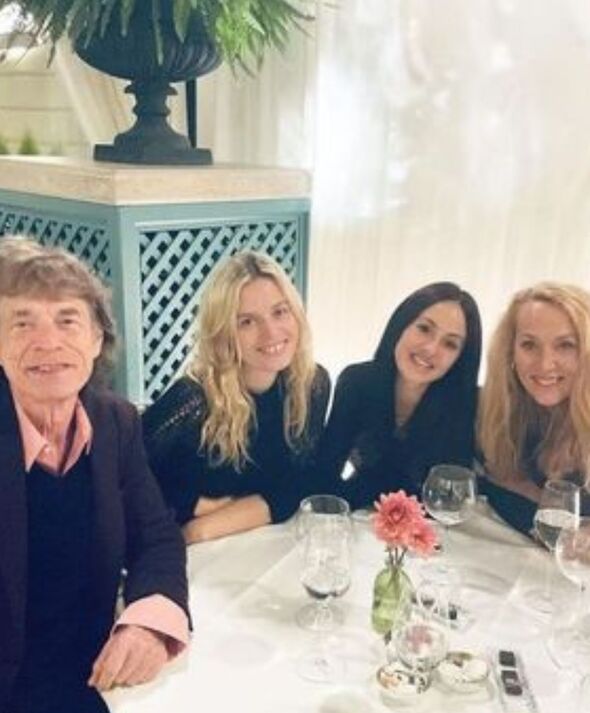 Mick Jagger and Jerry Hall are proud of their model daughter

Georgia Jagger posted a photo of the foursome, including both her parents, on Instagram, with the caption: “Some things you haven’t seen yet from fashion week…” 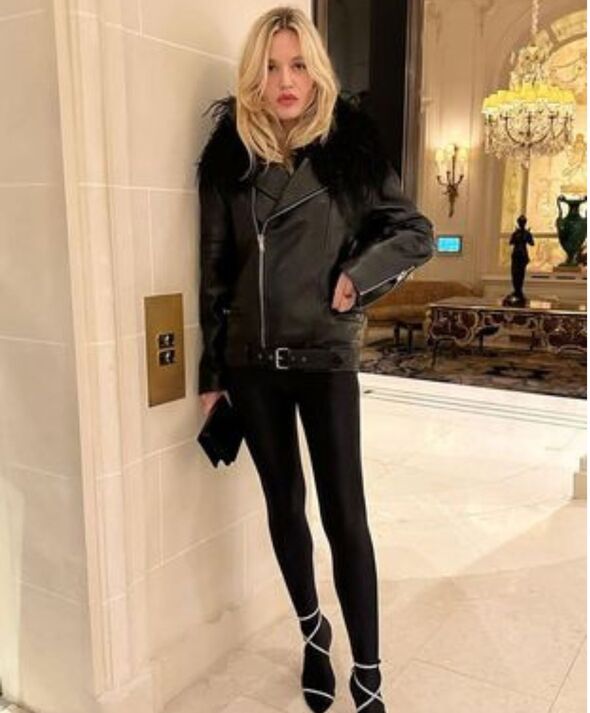 Georgia Jagger left her 1.2 million followers speechless with admiration as she rocked an all-black outfit, complete with a leather jacket and furry hood. 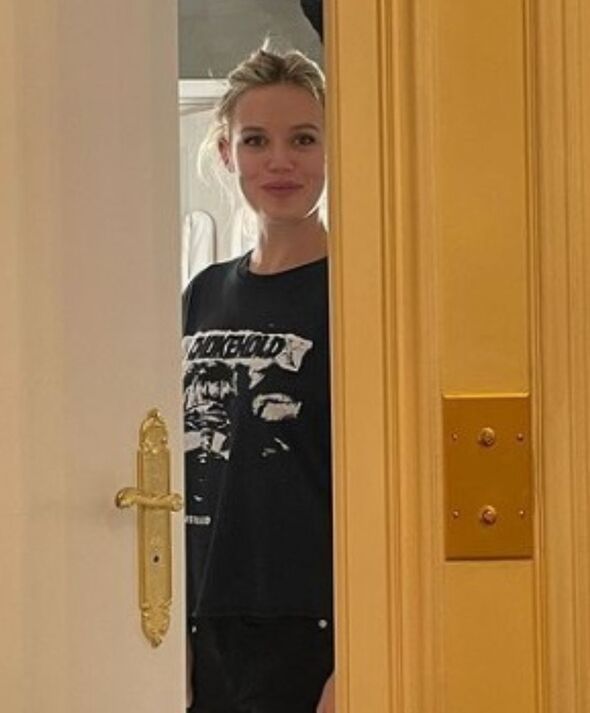 Georgia Jagger has modelled for a variety of brands, including Wrangler, and has been a cover girl in magazines including Vogue, Elle and Harper’s Bazaar. 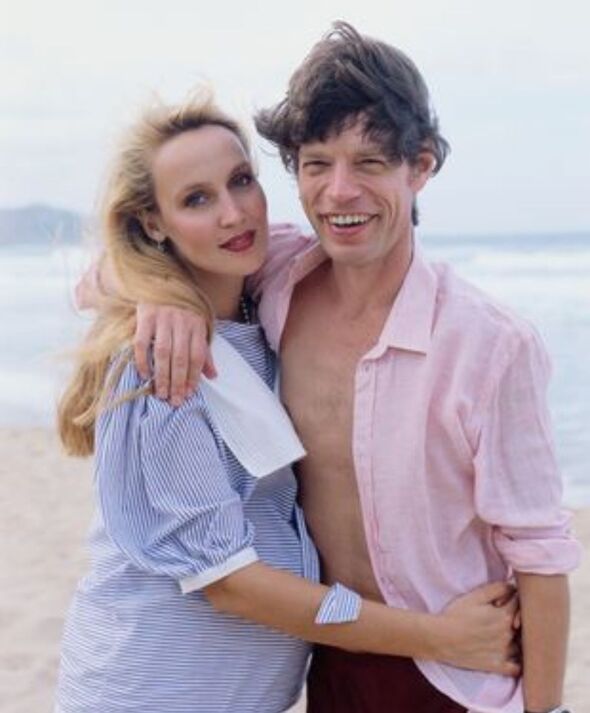 Mick Jagger and Jerry Hall at the heights of their romance

This throwback photo shows Mick Jagger and Jerry Hall prior to their break-up. Jerry has since moved on and divorced subsequent partner Rupert Murdoch, who is 91. 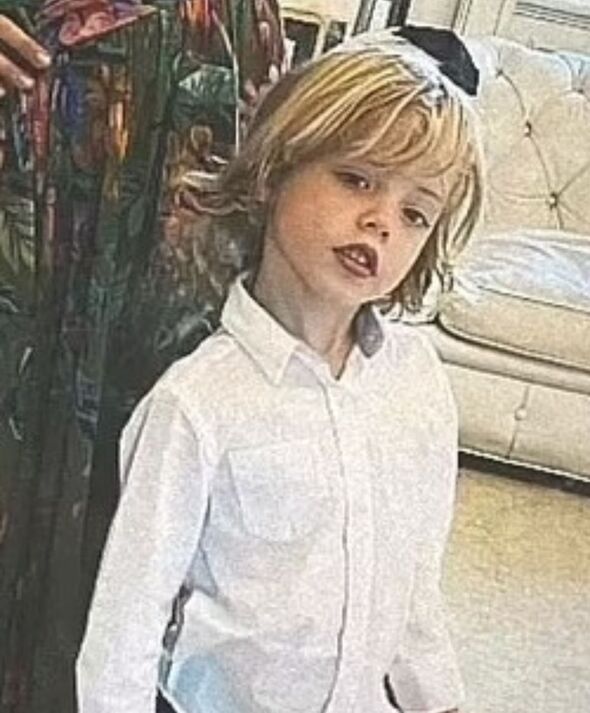 Mick Jagger’s youngest child, Deveraux is a spitting image of the star